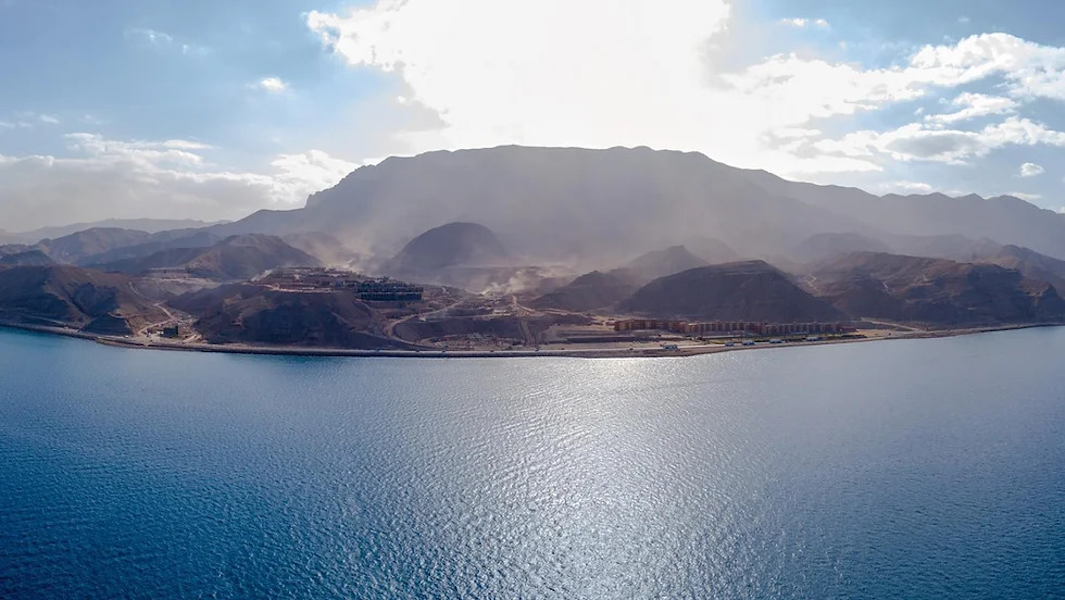 Debut edition of Saraab to take place in the Red Sea Mountains with Âme, Polo & Pan, Maceo Plex, and more 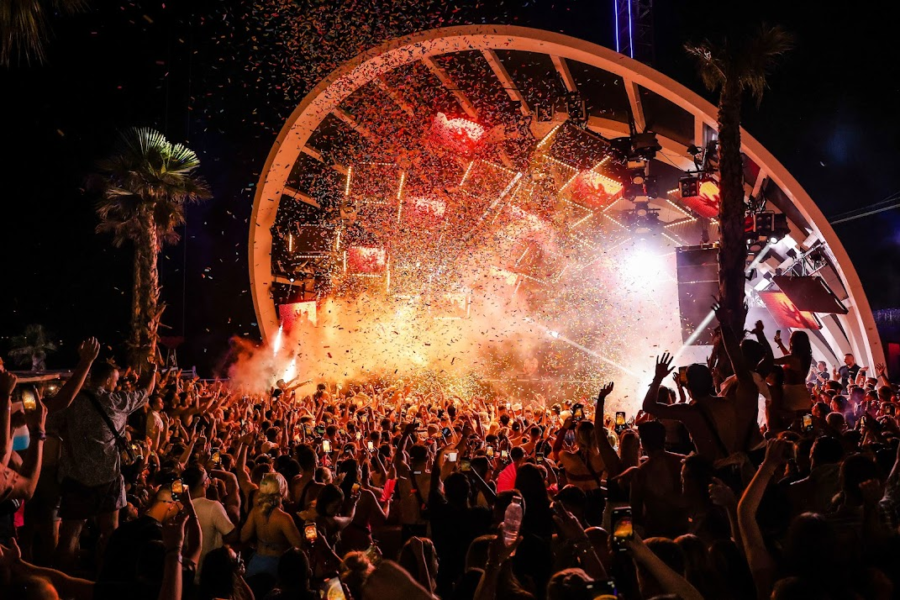 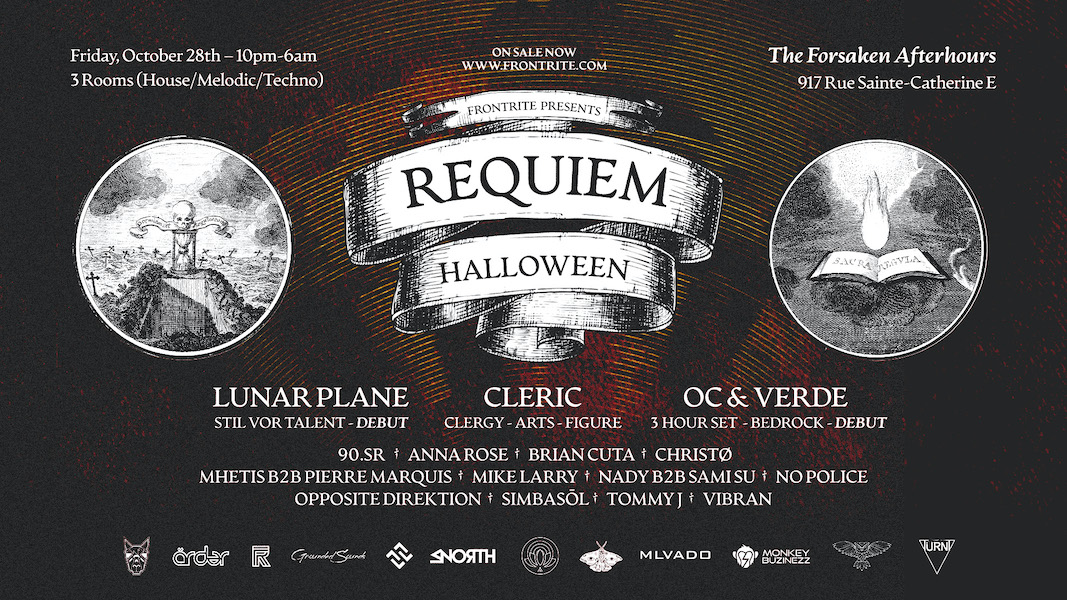 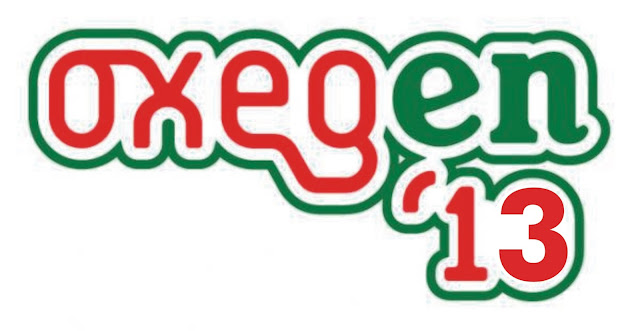 Despite all the naysayers and negative press, there remains a wealth of electronic talent on show this weekend at Punchestown. For fans of Mainroom, Progressive and Electro there is plenty to see and, more importantly, to hear. Not only are some of the biggest names in the dance music world en route but also an impressive representation of homegrown talent. We’ve taken the time to select some of our must see acts for the festival so have a gander below and don’t hesitate to let us know who you’re most looking forward to this weekend!
Sasha – Friday – Redbull Electric Ballroom 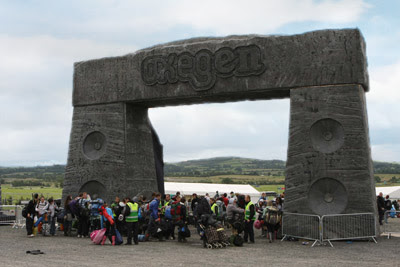 Kicking things off for us on Friday is undisputed dance music legend Alexander Coe aka Sasha. Alongside the likes of Digweed, the Welshman was a pioneer in the British underground. He’s been smashing it for 20 years ceaselessly and only recently dropped Involv3r on the 10th anniversary of the very first Involver album.

Very much the man of the moment. With the aid of SHM’s Seb Ingrosso, the young Swede has rocketed to the fore of Progressive House.  Although he stopped over supporting Madonna on her recent tour, Irish fans have be demanding a no-holds-barred appearance and Oxegen seems the perfect setting. He’s fresh from impressing at both EDC London and Tomorrowland and is sure to kill once more at Punchestown.

No real intro needed for Nicky. His sell out show at Residence @ The Wright Venue last year showed just how popular he is among Irish dance fans. You can expect a smashing set from the Dutchman, he knows nothing else!

One of the few Deep artists at this year’s festival, Duke Dumont, returns to Ireland after a sell out show for Bedlam in April. “Need you 100%”, “The Giver” and “Hold On” have cemented his place as one of the most commercially successful deep house producers of our time. A must see for us here at WWD.

This coming weekend is also a great opportunity for some of the local talent to showcase just what they’re all about. Up and comers Mulljoy, Yunisun and Simon Says will be taking to The Other Stage as well as Deep & Techno Baron David DeValera who’s fresh from a supporting slot at Felix Da Housecat’s Clandestin residency at Space Ibiza.


As for Sunday make sure to check out WWD favourite Dashka and Spin 1038’s John Gibbons who’ll both be taking to the stage in Redbull Electric Ballroom.
All in all quite a line-up it has to be said for the right fans. It’s not the Oxegen of old people association with but a new offering and one with lots to excite for those in attendance. Here’s hoping the weather holds off!

Debut edition of Saraab to take place in the Red Sea Mountains with Âme, Polo & Pan, Maceo Plex, and more