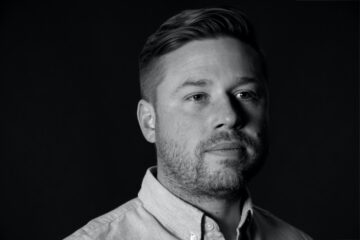 With his third release on Yoruba Records, Kevin Reynolds follows up his ‘Come On Then’ EP which featured a few singles from the upcoming album “Come On Then” alongside some heavy hitter remixes. This time, we foster in ‘Riverfront’ a chunky stabs-filled banger. To accompany this one, the label brought in one of the other... Read more » 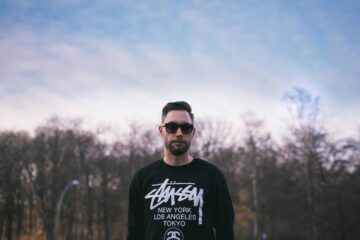 Dilby and Floorplay reunite on Monday Social Music for ‘Lovely Day’, shining a light on an early 90s classic to offer up a sun-soaked anthem for modern dancefloors. Arriving fresh following Dilby’s recent Beatport #1 ‘Remember Me’ on Glasgow Underground and Floorplay’s run of slick releases on his home imprint, ‘Lovely Day’ delivers an expertly... Read more » 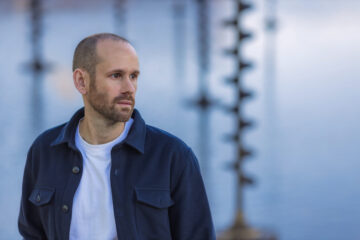 Premiere: DJ Steaw returns to Swerve Digital for his first EP on the label ‘Come Along’

DJ Steaw returns to Swerve Digital for his first EP on the label ‘Come Along’, backed by remixes from M-High and Mateo Dufour. A favorite for many, Rutilance Recordings and House Puff Records boss DJ Steaw has carved a sound fusing classic house touches with his forward-thinking approach to the genre. Releasing material via Kaoz... Read more » 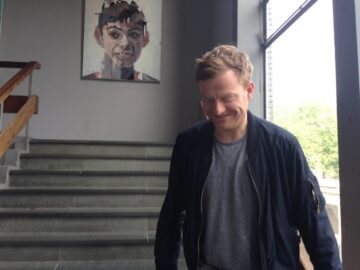 Map.ache has dropped his new single ‘IZA’ on CircoLoco Records

German DJ and producer Map.ache has dropped new single ‘IZA’, out 26th August on CircoLoco Records. A hypnotic deep house cut, ‘IZA’ pairs melancholic synths with plaintive vocals for a sound synonymous with the revered Giegling collective, the group of German producers and DJs best known for a string of underground hits including Map.ache’s ‘Where... Read more » 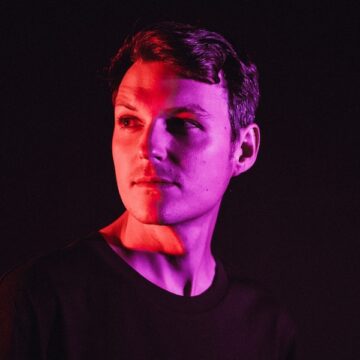 With a varied blend of progressive house single releases, renowned music producer jackLNDN will be releasing his track ‘In My Mind(Patterns)’ on the 5th of August via his imprint Jack’s House. This upcoming release will be followed by jackLNDN’s full-length album Patterns, which is set for official release on the 12th of August. The London-born... Read more » 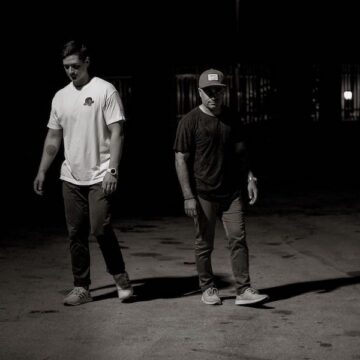 Premiere: Eli & Fur are relaunching their record label, NYX Music with a new release by Velero