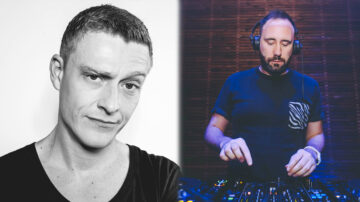 Hauswerks & Doorly rekindle their occasional collaboration for two more slices of house magic on Get Physical Music. The pair last appeared on the label with 2018’s ‘Another Wrong Turn’, which proved huge. And it’s no wonder because Hauswerks has been at the sharp end of underground house and tech for more than a decade.... Read more » 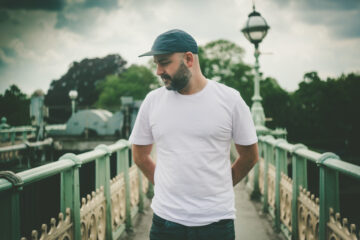 East End Dubs unveils his new EA series with a huge collaboration EP as he partners with Fabe, Rossi. Sidney Charles, Rich NxT, and Cuartero for the first installment. Emerging from the heart of London to become a label at the forefront of house and minimal, Eastenderz continues to grow as one of the most loved imprints... Read more » 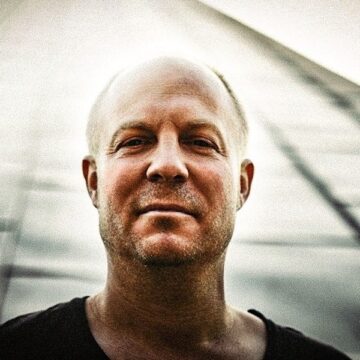 Vital tech house artist Gorge has served up his own fresh remix of Jochem Hamerling’s mighty Speculation track, originally released on Junior Jack’s Adesso label. Acclaimed tech house talent Gorge has been at the top of his game for 20 years. He has released on vital labels like Freerange, Objectivity, and Diynamic. For his edit,... Read more » 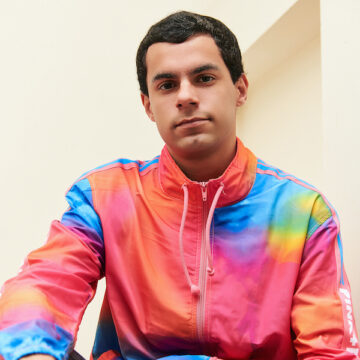 Peruvian up and coming producer Ammo Avenue signs up on Superfett Records with Elliot Chapman for a dynamic new house single called ‘Visions.’ Ammo Avenue is a regular at Toolroom, Deeperfect, Rawsome Recordings and he now makes his debut on Superfett. Right from the off, the infectious drum programming locks you in. Swirling pads build... Read more » 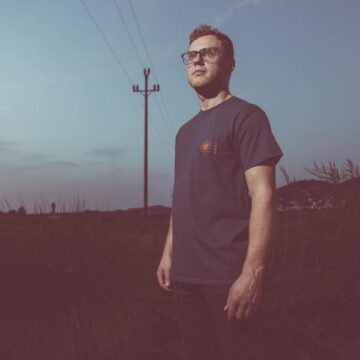 Hot Since 82 welcomes one of house music’s most respected talents to his label Knee Deep In Sound: Josh Butler. It is his first appearance on the label, and he comes through with two quality pieces of Deep House. As well as this release on Hot Since 82’s imprint, Josh has new music also coming... Read more » 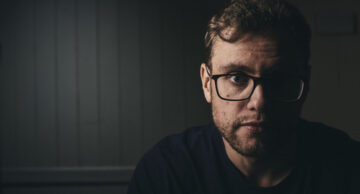 When We Dip 128 mixed by Josh Butler

Since exploding on to the scene with his debut release “Got A Feeling” in 2013,Josh Butler has firmly established himself internationally as one of house music’s most respected talents. Josh has received multiple industry awards, from the likes of DJ Mag and Beatport, over the years and released across some of the most influential labels in... Read more »