On November 5th Aulart Music Masterclass, an educational online platform specializing in electronic music, announced the release of a Henry Saiz masterclass entitled “Music production: from studio to stage”. In this more than 5 hour long masterclass the renowned DJ and producer Henry Saiz shares his production and mixing secrets with Aulart users. In this... Read more »

What is Halaken Records? An Interview with Mercan Dede

People like Arkin Ilicali, popularly known as Mercan Dede, are responsible for driving much of the musical evolution that has come to define contemporary music. He was one of the first musicians and producers to merge traditional instruments and sounds with modern new age technologies. He’s been a trail blazer for a generation of musicians,... Read more » 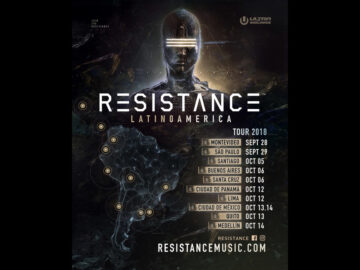 After the successful conclusion of RESISTANCE Mexico City last month, featuring a stunning 45 hours of music, RESISTANCE Latin America has released the official dates for its Fall 2018 tour. This announcement confirms the previously forecasted growth of RESISTANCE in the market as we see the event embark on the biggest regional tour in its... Read more » 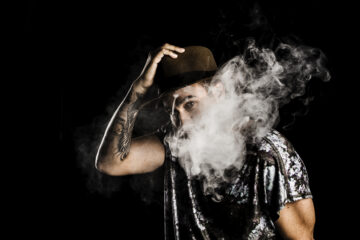 He’s a multi-project and multi-talent man, resident in one the most relevant clubs of the Americas (Warung Beach Club) and guardian of legitimate House Music. Radiola Records founder, Albuquerque is unquestionably of the big names of Brazilian electronic scene and that is due to everything he’s done and still does for it. In this amazing interview (and pleasant conversation),... Read more » 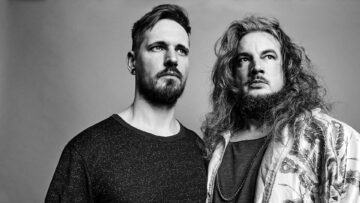 Monkey Safari are back on Bedrock with another jewel [Premiere]

After having dropped a beast of an album, called ‘Odyssey‘ in 2017, the early days of 2018 see the German brothers, who answer as Monkey Safari, already back with yet another stormer of a tune! Hosted by no one less than Mr. John Digweed on his own Bedrock Records is ‘Obscura‘, the song that gives... Read more »