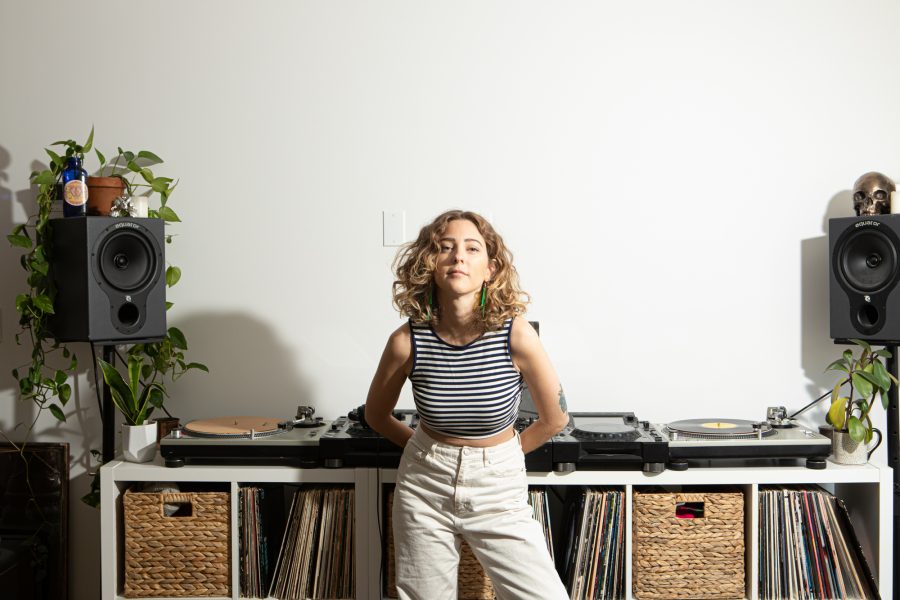 Finding Light: An Interview with Tony y Not 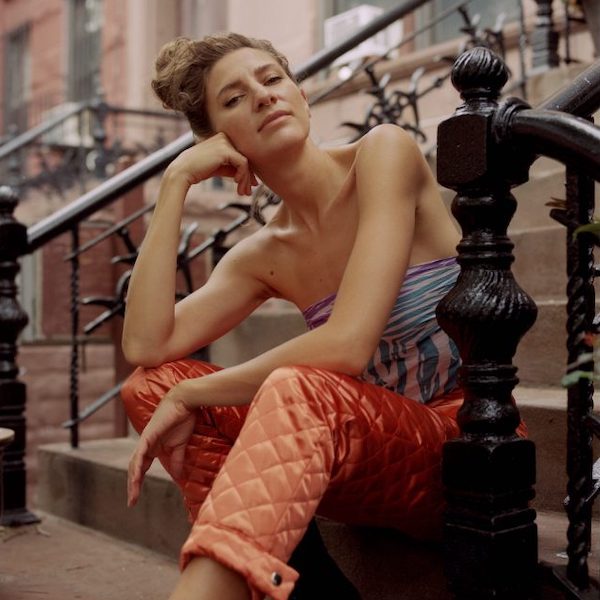 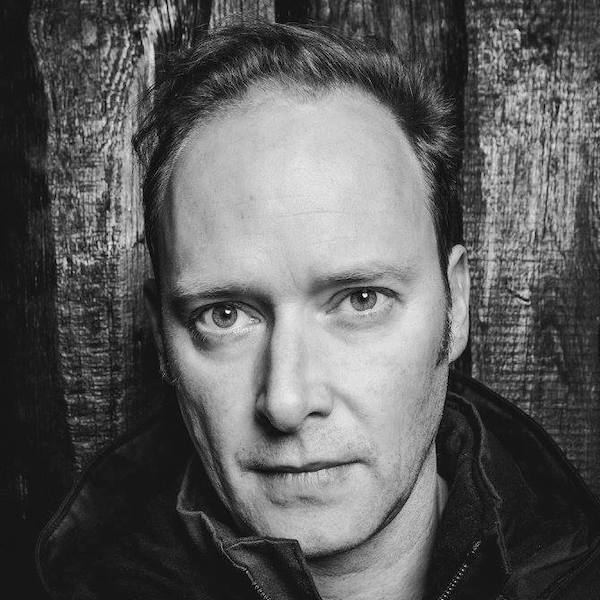 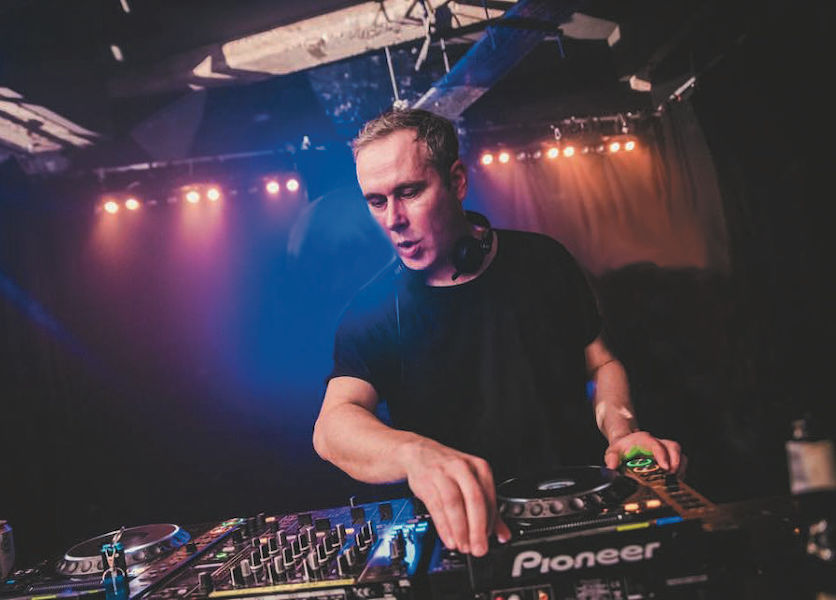 These are the best ones! One listen and you know you’re hooked. It’s a somewhat rare occurrance for us these days at WWD but the latest offering from Aussie producer Airwolf falls into that seldom graced territory.

There are touches of early Daft Punk in there but to call this an imitation would do disservice to the creative exploits of Airwolf, a man who in the past few months has managed the considerable achievements of gaining a release for his music on both Kitsuné and Modular. A quick trip to his Soundcloud confirms he’s no one hit wonder either with a number of disco tinged gems taking our fancy, namely his sumptuous remix of Pigeon – All We See.

Finding Light: An Interview with Tony y Not