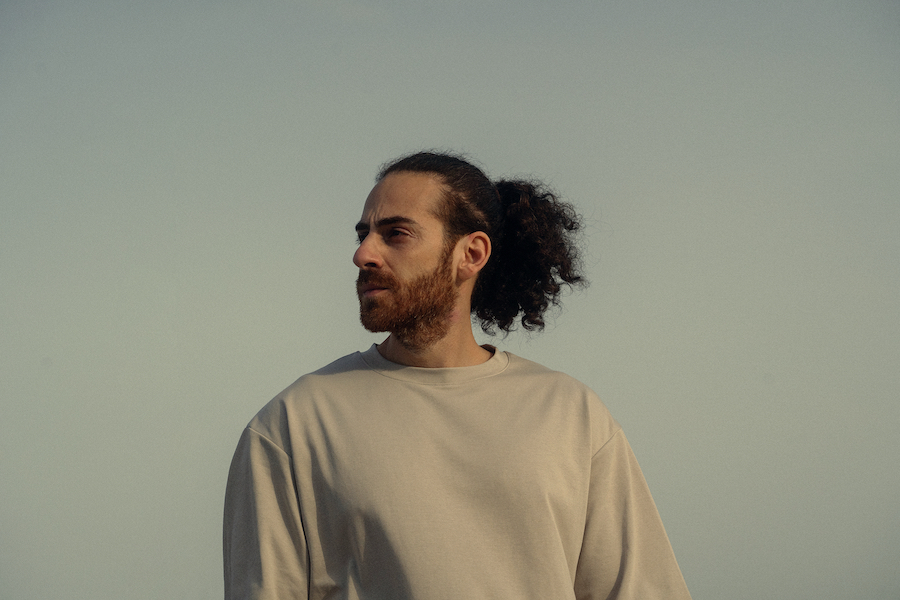 After a quiet opening to 2014, Dublin’s big room scene is finally kicking off! Talented young American producer MAKJ will be making his Irish debut this Friday, bringing his high tempo electro and progressive madness to Residence at The Village. We’ve followed his rise from the offset, his bootlegs and mashups very much an innovation when the festival house sound first emerged. Indeed, he has gone on to big and better things, collaborating with DJ Mag’s world number one Hardwell in 2013 and racking up an impressive army of loyal supporters (Mad Max 200k FB Fans).

Following in the recent footsteps of Benny Bennasi, Felix Cartal and Mat Zo, MAKJ also signals the beginning of what’s being tipped to be a big year for the Dublin Promoters Residence (Thomas Gold arrives February 14th!). We’re informed there’s plenty more to come in what will soon be their 3rd year supplying Dublin dance fans with International stars.

In anticipation of his trip to the Green Isle, we thought a quick pow-wow with the star of the show was in order and kindly, MAKJ obliged!

Alright MAKJ!  Kick us off with a fact that we might not know!

I am super allergic to melons! Kinda sucks but if you wanna kill me then feed me melons haha.

2013 has been a huge year for you, tell us some of the highlights?

5 top 10 releases and a number 1 coloration with Hardwell. The touring has been amazing as well. Bingo Players full US/Canada Bus Tour, Nervo Mexico Tour, and a full list of headline US,Asia,Canada, Mexico shows!

What was like collaborating with the World no.1 Hardwell?

Rob is an amazing guy! Very easy to work with and very professional. His label “Revealed Recordings” is also one of the most pro labels I’ve ever worked with so the collab just was like cutting a hot knife trough butter.

Aside from fellow djs, is there anyone you’d love to work in the future?

I’m really pushing to work with more artists in different styles of music. Rock,Jazz, etc. would be an amazing twist on dance music.

A lot! just really gonna focus in developing my sound this year and fine tune my craft as an artist.

You just finished up a little tour in Australia, did you enjoy it down under?

Loved it! Australia is amazing, one of the best tours I’ve had.

Lastly, We hear a trip to Ireland is on the cards soon? Looking forward to it?

I can’t wait! Been looking forward to traveling to the green country for quite sometime now. I hear its one of the best party country’s in the world. Lets drink some Guinness!!