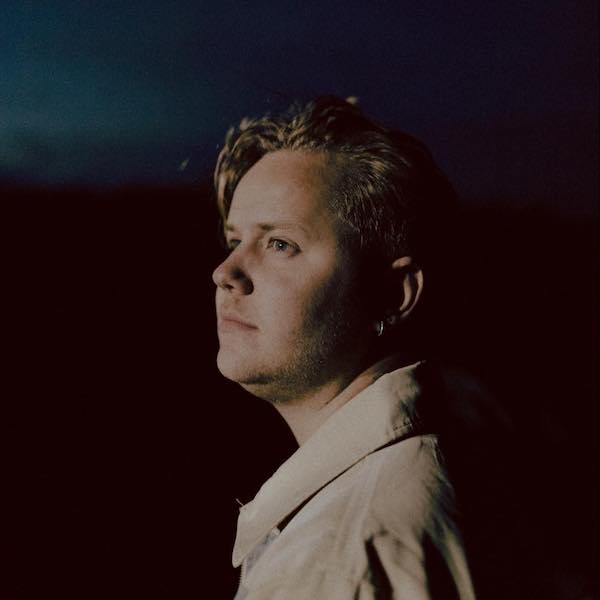 Moon Harbour have noticeably stepped up their game in recent months with a string of prominent releases from the likes of Philip Bader, Steve Lawlor and Sable Sheep. Bringing something fresh is always going to be well received and that’s exactly how they’ve been getting it right with increasing regularity this year.

Next up on the production line from them is a stellar EP from Berlin based Re.You. The EP ‘Don’t Stop’ is a three track slice of techy goodness from a man with a stellar reputation. The title track Don’t Stop is an upbeat groover which is sure to make numerous appearances on the White Isle this summer. Add in the slightly darker, driving presences of Stare and it’s clear this EP is onto a winner. The final piece of the puzzle is Nian, the pièce de resistance on this occasion with a driving tech groove and a sumptious build. Perfect Ibiza fare.

This one drops May 7th! The vinyl is already out there if you want to get your hands on it.