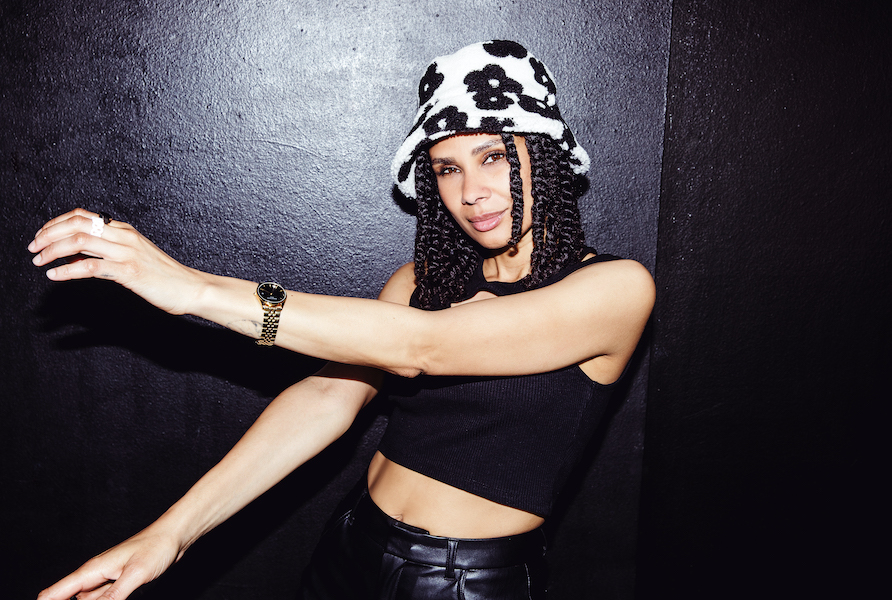 Mobilee Hitting All The Right Notes

It’s not usual that we’d feature a collective but over the last few months we’ve been quite impressed with a lot of the Mobilee & Leena releases. The range of artists being signed and genres dabbled in has been very broad to say the least, yet the artistic vision of the label is still clearly defined. With Anja Schneider guiding the way, the label is firmly cementing itself as a heavyweight in this often harsh and ever-changing industry. In the lead up to the Ibiza season, we’d like to highlight two of the impending releases and take a sneak peek at the upcoming Mobilee day parties.

The new 4 track ‘Dubmission’ EP comes from the head honcho herself. The title track is different as it’s much more melodic than her usual tracks. It’s catchy and defined by stabby chord progressions, a simple shuffling beat and a spacey top melody. ‘Revolution’ is more what we’d be used to from her: deep and driving. A pulsing bassline carries the energy and a groovy beat keeps you locked in throughout. The last track ‘Can You Feel It’ comes both as an original instrumental, the difference between them being the pitchy synth-line that the instrumental has instead of a vocal. It features some tasty stabs in parts and is carried by the bouncy bassline.

This is probably the favorite of the recent/upcoming releases. We’re big fans of this pair after their last EP ‘Branding You Damned’ came out on Leena back in March. ‘The Impossible’ has a rolling and groove-filled vibe that relies on filtered down piano chords, big low-end and a dreamy vocal. ‘Crossing The T’ is a tech house thumper that features a rave-like synth line and traits of electro. ‘Put Your Shoes On’ is much closer to your usual tech house track and would undoubtedly get the dance floor grooving. Lastly, ‘Inside Out’ is the deepest track on the release. It features spacey chord stabs, swinging toms and has an air of complete chilled-ness about it.

Due out in mid June.

If you’re planning on heading to the White Isle this summer, Mobilee will be holding parties every second Monday from July 14th at Hotel Santos Coast Club. You’ll be able to catch all the big guns like Rodriguez Jr, Sebo K, Ray Okpara, Re.You and many more at these bi-monthly parties. If you think you’ll miss out, head honcho Anja Schneider will also be playing at various nights throughout the summer including Solomun+1, Carola’s ‘Music On’ and Kehakuma.