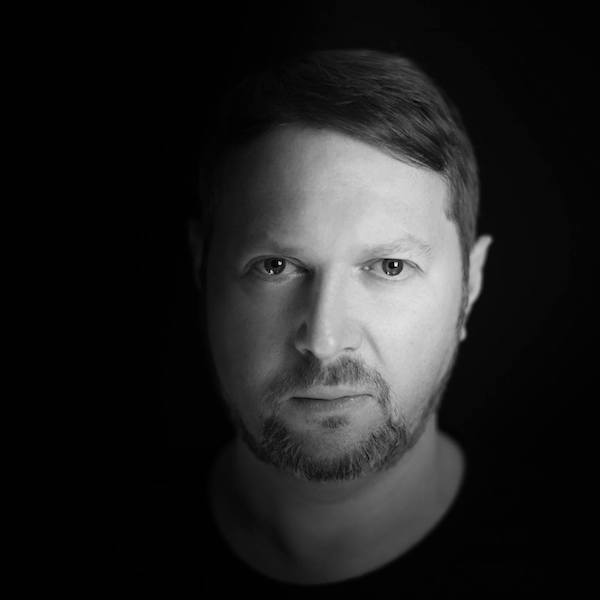 Premiere: Thomas Schumacher unveils a new remix for Lisa May on the new label VOLTA

Weska Rises With ‘Next Up’

Techno talent Weska continues to impress, his latest release via NYC’s Metrum Records is quite simply huge. Unforgiving and industrial yet full of groove, it’s won the widespread support of the WWD team. The lead thunders along on a massive kick accompanied by strong stabs and a tense atmosphere. The minmal breakdown ends abruptly with a face-melting drop.

Two track, however, is the cut that really satisfies. The build is exemplary and the swing is certain to get the dancefloor groovin’. It breaks to a distant, echo-filled mélange and with little warning smashing right back in. A definite roof raiser and a track we’d see doing damage in the bassment at Tresor.

We’ve been following Toronto’s Weska since his quality remix of Nic Fanciulli’s ‘Movin’ On’, a cult classic here at WWD, and since that he hasn’t stopped to look around. We look forward to watching him rise further, and perhaps follow in the footsteps of a certain Canadian Techno legend. We shall see!

Premiere: Thomas Schumacher unveils a new remix for Lisa May on the new label VOLTA