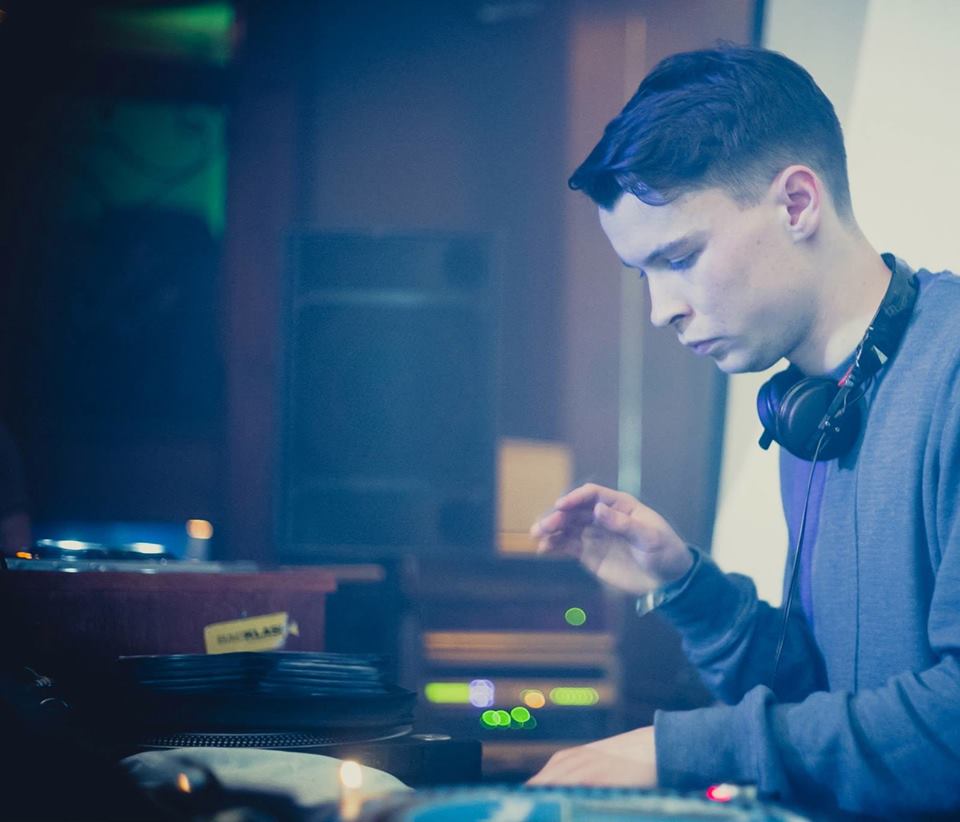 5 for 15 continues this week, big up to Anjunadeep & Parquet recruit Whomi who delivered a top quality second instalment.  For episode III, we’re very excited to present the sole Irish representative in the series, a man who despite being in the infancy of his career has already featured many times on When We Dip. 2014 releases on Brazil’s ID Music and UK imprint Something Different Again were more than enough to convince us that 2015 is going to be a big year for this producer. Now residing permanently in Berlin, he seems more ready than ever to present his unique tech blend to the world. We’re refering of course to Breen. Fresh from a NYE jamming with Rune Reily Kolsch and Ian O’Donovan, he’s taken the time to chat and, of course, mix some tunes for the WWD family.  Press play and make the introduction below, you won’t regret it!

WWD : Brian, thanks for taking the time to chat! You’ve been moving back and forth between Dublin and Berlin in recent months, where are you right now?

Breen : No worries, thanks for the feature! I am back in Berlin after a nice 10 days at home in Ireland over Christmas. I spent the summer here last year before returning to Ireland in September, but I missed it so much I decided to move back over permanently in November. So I am here now for the foreseeable future.

WWD : You spent NYE at District 8 in Dublin, playing alongside Kolsch and Ian O’Donovan. How did the set go?

Breen : Yeah it went really well, it was actually my first time in the new District 8 venue. I had played there a few times when it was the Tivoli Theatre but it is a lot better now. I was playing for an hour right before Kolsch to a full room so I played a lot more high energy than I usually would. The crowd was really nice and everyone was in good form so I had a good time.

WWD : District 8 has emerged as one of the premier venues for electronic music in Dublin, how does it compare to your favourite Berlin haunts?

Breen : Yeah I got a good impression from NYE anyway. I know a few of the lads who were involved in getting it started and I know they put a lot of effort into getting it right, so it is nice to see it doing well. It sounded great inside when I had a walk around, I think Collie has done a good job on the sound in there. It is always nice to see a new club opening in Dublin and doing well, it just shows that the interest is there when you are bringing world class acts over every weekend.

I was never really into comparing cities or stuff like that, they are obviously two very different places. I think Dublin needs to focus on creating it’s own unique atmosphere and vibe which I feel it is doing at the moment. There is a big scene there now and the promoters are all putting on amazing nights and genuinely pushing things forward. The only thing separating Dublin from the other big cities are the archaic licensing laws which is frustrating. The talent and creativity is there but unfortunately the laws are holding the scene back.

WWD : You’re the Irish representative in the 5 for 15 series but what we’d love to know is who are the rising Irish producers impressing you at the moment?

Breen : That is very flattering haha. The people making my favourite music at the moment are Evan Jones, Conor Hanson and Gavin Francis. They haven’t released much yet but I am lucky enough to hear what they are doing on a regular basis and it is right up there in terms of quality. I have been playing all their tunes regularly for a couple of years now and I can’t wait for everyone else to hear them. I think Brame & Hamo, who have also relocated to Berlin, are making great music at the moment. They have an EP coming out on their own label Splendor & Squalor which is really nice. All of those guys are really impressing me at the moment!

WWD : Can you tell us a little bit about what features in your mix?

Breen : Yeah it is pretty deep, dubby and techy. There is a new tune from myself in there and also a tune Gavin Francis and I made. Actually there is a little Evan Jones tune in there too. They are all tunes I have been playing out recently from some of my favourite producers like Doubtingthomas, John Daly, Floating Points and of course the guys I mentioned.

WWD : You had some big support slots in 2014 and impressive releases on ID Music and Something Different Again, looking back on the year what do you see as the highlights?

Breen : Yeah It was a really nice year. I think doing the ‘Enigma’ parties with Conor Hanson & Brian Mc Carthy and giving Irish debuts to Bob Moses and Genius Of Time was definitely a highlight for me. We didn’t really know what we were doing but it worked really well and we had all these parties in different small venues around Dublin which was cool. We tried to have music that wasn’t really being played around Dublin and I think we did that so that was a nice feeling. Playing with Gav and Conor in one of our favourite clubs in Berlin, the Hoppetosse was definitely a good moment and getting to know Berlin in general was great. Musically, it was nice to get my first couple of releases out there, but they were pretty old tracks and the stuff I am making at the moment is a lot different so looking forward to getting more out there!

WWD : Lastly, you’ve been busy working away on big things, what are we gonna see from you in 2015?

Breen : I am working on a big project with people in Dublin, London and Berlin at the moment which is really exciting so hopefully you will see a lot of that later in 2015. I am always working on new music so there will be a few more releases this year as well.