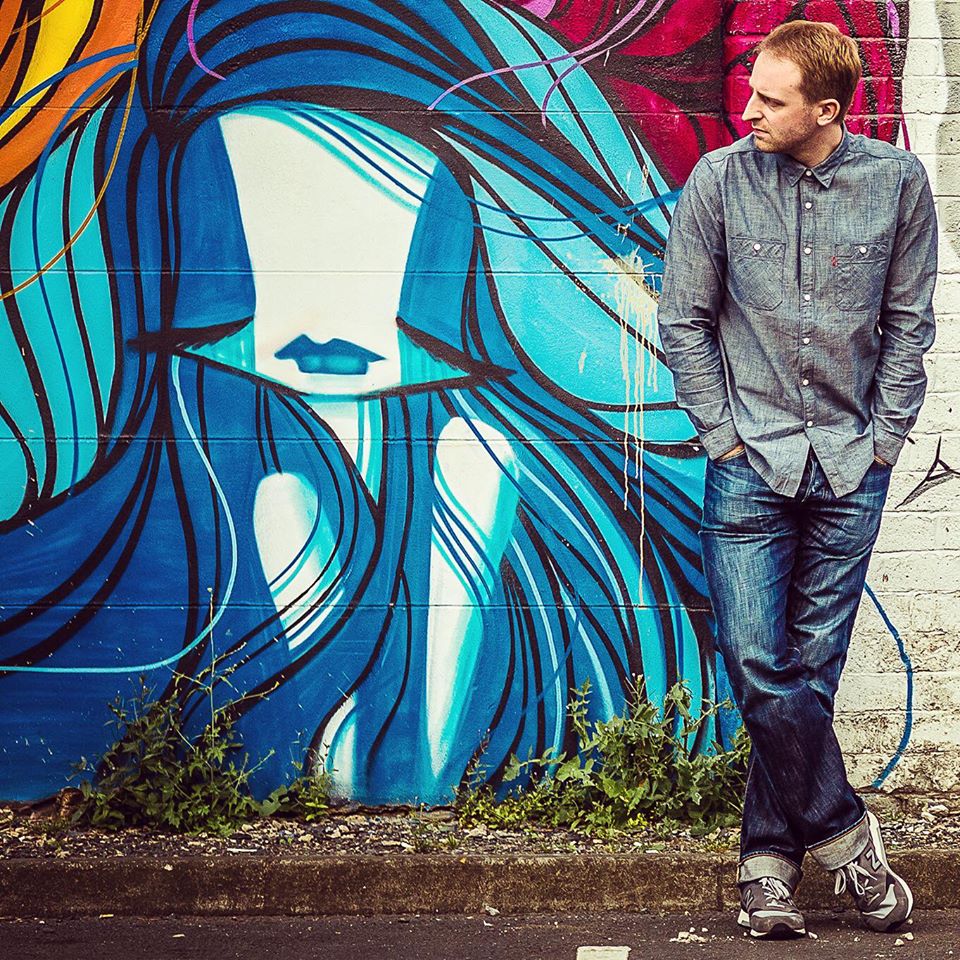 Northern Ireland bred artist Montel has stolen the spotlight in the the house scene of late with some banging singles & E.Ps including Brothers Sisters, Toy Tonics & Eastside Kings. He now sets out to win the hearts and ears of house lovers with the release of his new E.P  on Hector Couto’s ‘Roush’ imprint. The release features two originals and two remixes from System 2 & Julien Sandre. Both remixes complementing the two originals very nicely with some more downtempo/groovy styles. The two noticeable aspects of the originals are the distinct elements of 303 textures & stabs in both ‘The Limit’ & ‘New York Has Changed’. Montel does distinctively what he does best with combining jackin’ drum patterns brought together with his raw flavour. And with that 2015 is set to be a big one for this man.

What’s more, he’s been kind enough to rinse some killer tunes for the WWD family, check it out above. Free download too!