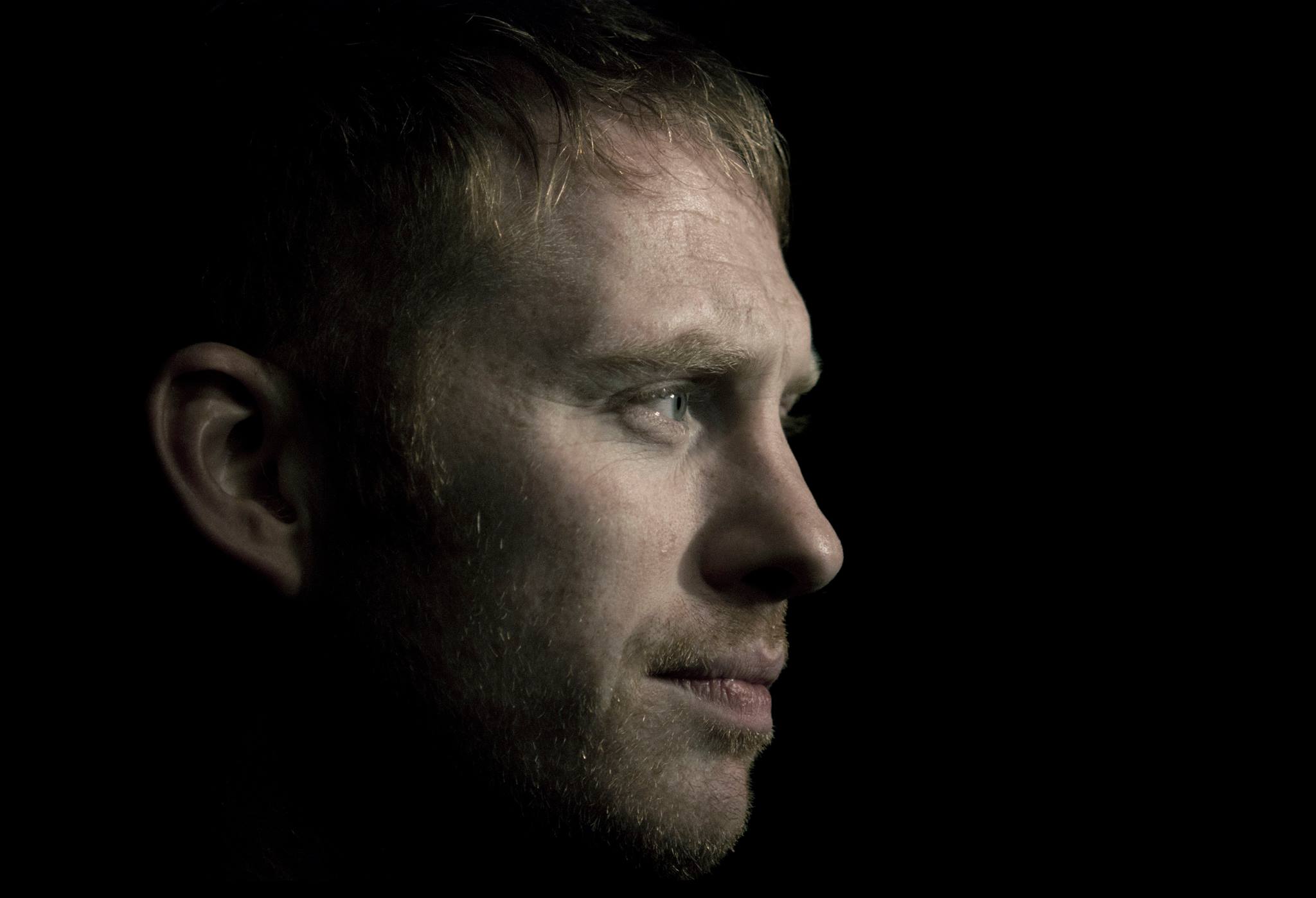 As When We Dip readers will well know we like to feature some of the amazing homegrown artists from our little island every now and then and in Will Kinsella we have a certain winner. A sound engineer by craft, the Dublin based producer has steadily been earning a name for himself in techno circles since The Baron himself Dave Clarke anointed him as one to watch! We caught up with Will recently to discuss everything from the power of healing within music to the burgeoning Dublin techno scene right now.

As well a captivating interview, Will has also provided us with a stellar podcast as we venture to number 16, full of delicious cuts from the likes of Drumcode and Truesoul as well as a number of his own fine productions, this ranks as one of our most impressive mixes to date.

Will, what a year you had in 2014, tell us some of the highlights for you?

Yeah it was a really positive year with lots of changes. On the production front I had a number of releases which got support from people like Slam, Danny Tenaglia, Marcel Dettmann, Carlo Lio, Karotte, Pig & Dan, Ame. Bringing Claude Young over to Dublin and spending a day with him in the studio. Handing Irish debuts to Detroit Techno Militia, Bella Sarris and Fabio Florido. I launched my MPAP project which is a tailored development program for aspiring music producers. I produced 2 Powerscourt shows for Pygmalion on New Years with Space Ibiza on Tour and Halloween with Mother. They were great nights. I’ve also been doing bookings for Pygmalion and writing for Hot Press Magazine. It’s been a big year.

Can you explain a little about your Music in Healing project, what’s the idea behind it, we’re big fans of both releases connected to the concept on Dynamo Recordings and Kombination Research.

I was introduced to the idea by a Kinesiologist. The whole concept is centered around the idea that you can heal people on an emotional or spiritual level by exposing them to certain frequencies. With that in mind I began researching frequencies with therapeutic value. I then started layering my productions with these tones and drones with the hope of adding a more spiritual dimension to my music. I’ve been working on it for almost 2 years so I am now glad to start getting this music out there. I am sitting on a lot of material so it will be interesting to see where that goes.

Talk us through your studio endeavors, how do you put your projects together and have you any pieces of kit you favour in particular?

I work in Logic and Ableton. I guess the Access Virus and Maschine are really center place in my studio at the moment. I am big into sound design at the minute and I am gathering field recordings for that purpose. I use a Nord Lead and Korg Electribe too. I used to work in analogue studios with Neve and SSL consoles. I really miss that hands on element to mixing. Down the road I will be looking to move to an all analogue studio set up and return to mixing tracks through the NEVE VR Legend console. There’s an art to mixing with that desk that I really miss.

My production process varies from time to time. I usually work on getting a solid 4, 8, 16 bar groove down. I will usually get a decent mix down going on. Once I have something that excites me I proceed to arrangement. At that point I will move into post production where the track gets turned into a record. From there I move onto mastering. I spent a year learning the mixing and post production process from Matador. A lot of what he taught me is still the foundation for how I approach the production process.

How has your sound been developing over the past 12 months, we heard you unleashed a few rather different sounds alongside Bella Saris in Dublin recently!

I started writing tracks for shows I was promoting back in 2012. I felt as both a promoter and producer this was a way I could add value and something unique to the show. I got back into that this year. I wrote tracks for performances with Recondite, Alan Fitzpatrick, Fabio Florido and Bella Sarris. As you can imagine these are all very different by nature but it has enabled me to engage in different approaches to mixing, mastering and sound design. I have found working this way gives me deadlines and challenges me as a producer to work outside of my comfort zone. This is a process I will continue into the new year.

Dublin’s techno scene seems to be awakening once more with many big hitters returning to the capital to play their first shows in a long time, how would you rate the scene right now?

Yeah the scene is great at the moment. It really came out of nowhere too. 4 new venues opened this year specialising in electronic music. It’s certainly shaken things up. It also creates more opportunities for Irish DJs and promoters which is good.

Your radio show Ceoltronic has been going from strength to strength (an amazing 9 year stint!) What’s the secret to your longevity and are radio shows an important part of the arsenal for techno artists?

Thank you. I guess the real key to longevity is turning up and keeping it interesting. I do documentary shows such as my annual ADE review. When I first began work in RTE I set out to interview every DJ/producer I felt I could learn from. Those interviews were incredibly nerdy but they fed into my studio work in a big way. This year I began pushing the performance side and approaching the realm of live remixing on air. Radio keeps you on the hunt for new music and new labels. That can only benefit you as a performer and as a producer. You need to know where things are at so I would say yes, it’s definitely an important part of the arsenal.

What are your plans for 2015, great to see the return of your much loved project Apocalypse Now!

Studio, parties, writing, research and radio. Studio is really where its at for me. I’m going to be hitting it really hard. I will be working with Blues and World Music artists on a new Techno Fusion project come summer time which will take me back to big studio work. On the party front Apocalypse Now is back so I will be developing that next year. When it launched back in 2012 it was 3 years too soon I felt. Now is definitely the right moment.

Finally, any new years resolutions as you kick off the new year?

On a personal side I will be putting focus back on physical fitness and diet. I am slowly but surely learning how to cook. On the professional side I am going back into studying traditional music theory. Classical Music Composition, Jazz Improvisation and General Musicianship Development are my main subjects of choice.