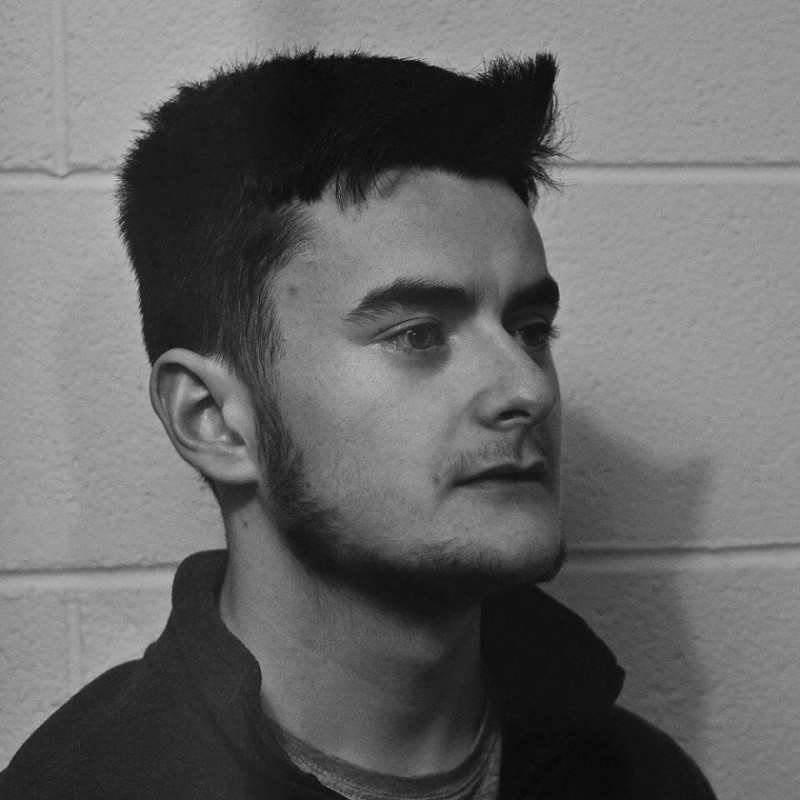 Rising Irish producer Jack Ward has followed up a killer debut on Claude Vonstroke’s Dirtybird imprint with a delicate deep techno cut titled ‘Boiler’. The production, a great contrast to ‘Yoghurt’ shows the producer is intent on showcasing a varied ensemble of styles and sounds. Opening up with a sombre atmosphere and minimal drum pattern the track builds at a leisurely pace, peaking with the introduction of distinct, shuddering stabs sounds and a wavering synth-line.  ‘Boiler’ is certainly a sign of big things to come! Keep an eye out for more on Dirtybird soon.