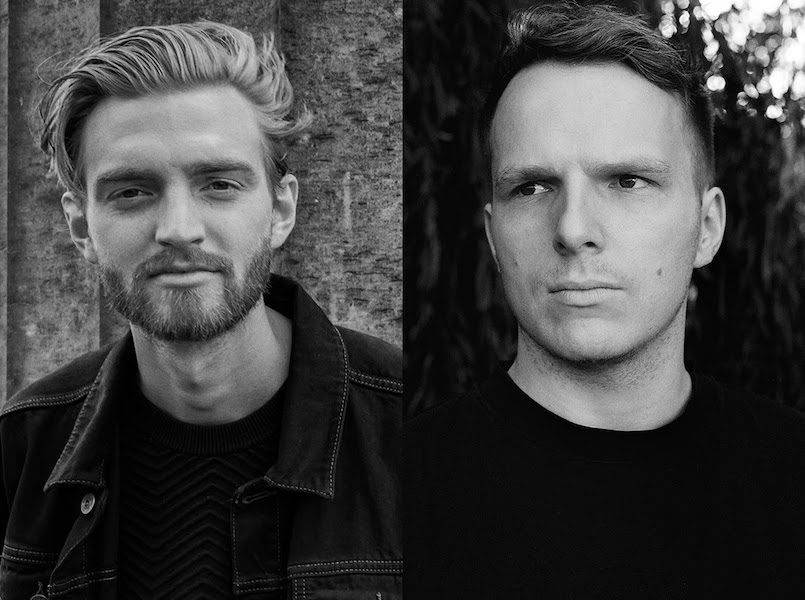 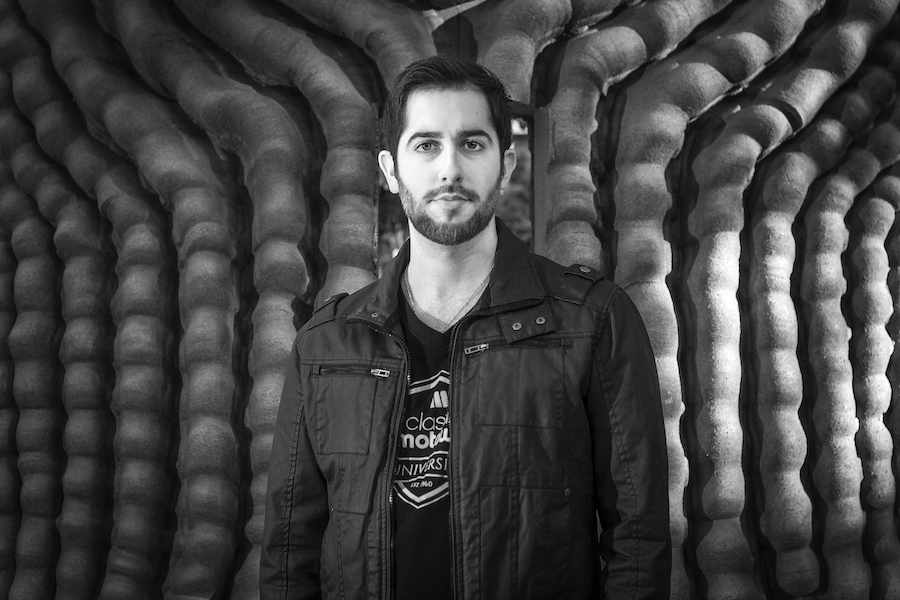 Having had relatively few releases, Berlin based Brit Jay Donaldson has captured the undivided attention of the house scene with impressionable and catchy releases under his Palms Trax alias. This latest offering, titled ‘In Gold’, is a three track beauty of house goodness and is set to be released on March 16th through Dekmantel. It’s also the debut release on the label for the young Briton and marks their 24th release.

‘In Gold’ opens the release in fine fashion; a driving yet upbeat and feel good sort of summer track, characterised by a chirpy melody and thumping bass line. ‘People Of Tusk’ takes it up a notch with it’s hyperactive bass line and pristinely placed dream-like notes, dotted throughout the track. With ‘Sumo Acid Crew’, he crossbreeds a warm 303 line with chords and melodies very reminiscent of the massively successful ‘Equation‘ on Lobster Theremin back in 2013. The EP is thoroughly Palms Trax but it would seem that’s he’s really matured as a producer with this impressive and varied collection.

Check out the release below for yourself. Also linked is a very tidy podcast from Donaldson for the fifth instalment of Dekmantel‘s podcast series.