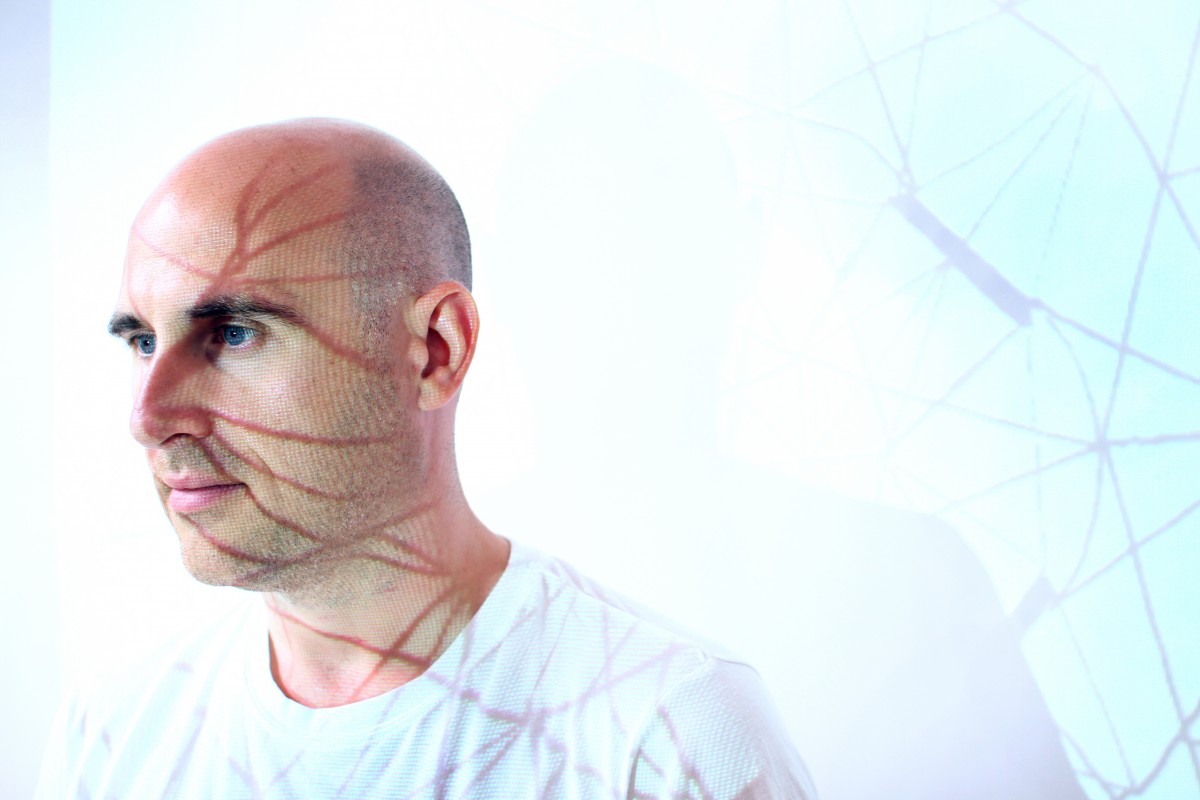 Glasgow’s Vince Watson had a massive 2014 with standout releases on Cocoon, Ovum Recordings, Bedrock, Poker Flat and Planet E. He hasn’t stopped to look around, however, 2015 sees the UK producer keep form with a stellar debut release on Osunlade’s renowned Yoruba Records.

The veteran opens the release with ‘A Moment With Lonnie’, an ambient cut riddled with tender melodies, constructed through an ethereal atmosphere. A beautiful listening experience. ‘Calypso’ sees him kick it up a notch with a tribal slice of driving melodic house while ‘Eminesense’, the title track, is a balearic groover that takes things into full flow, invoking visions of the iconic Ibizan sunset. The Ep closes out with ‘Under The Skin’, the ideal finisher. It’s a soft, laidback piano-laden production with delectable strings and an intricate percussive ensemble.