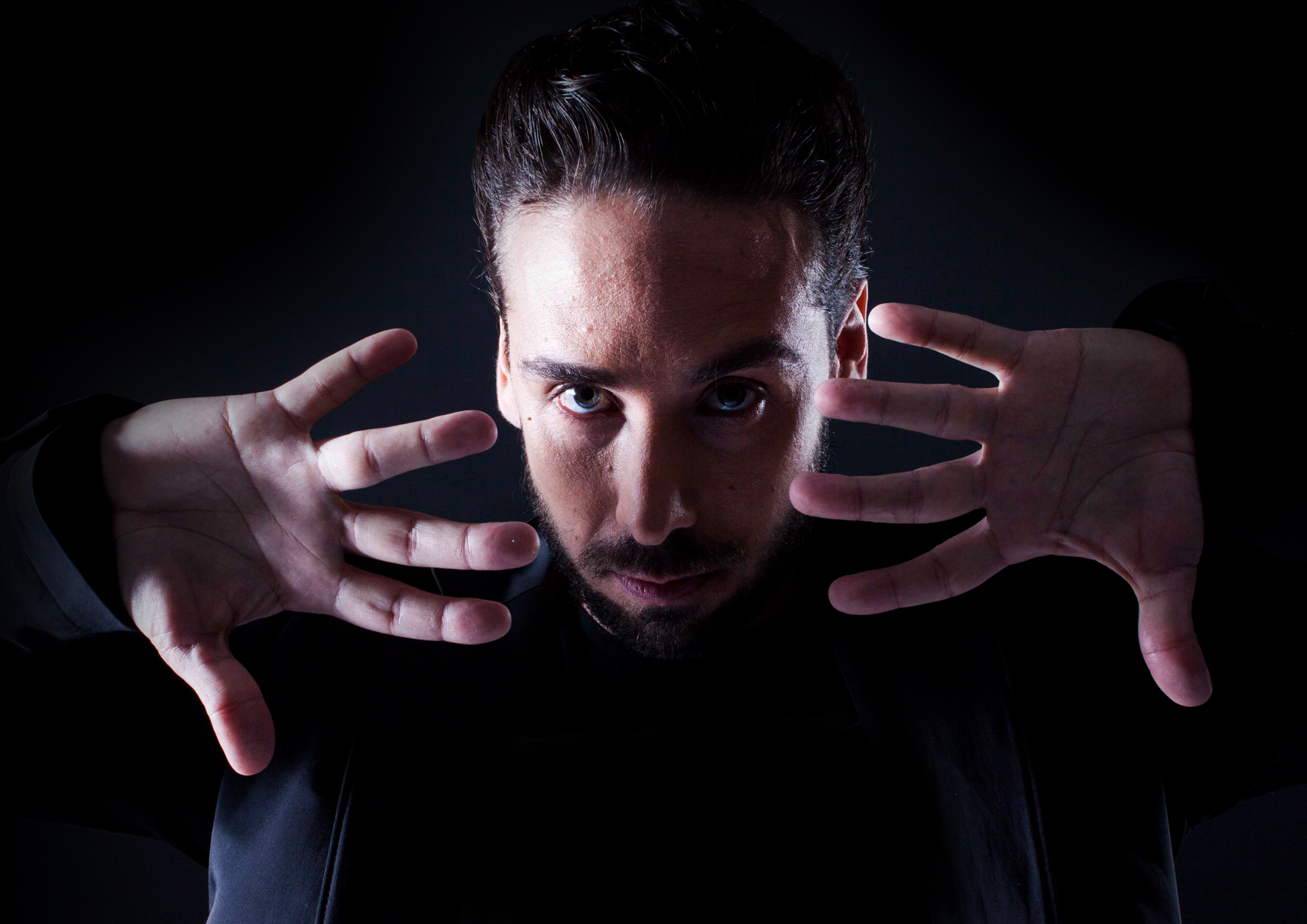 Ever Enthusiastic: An Interview With Cristian Varela

A man who has contributed extensively to the bastion of techno over the past 20 years, Spanish techno veteran Cristian Varela is undoubtedly one of his countries premium exports. With so many landmark releases over the past few years the Spaniard could be forgiven for resting on his laurels, however that just isn’t his style with a new album pencilled in for later this year and a packed touring schedule as he continues to spread his sound around the globe (in addition to his ever popular radio presence).

We caught up with the ever talkative Cristian to find out what makes him tick after all these years of dedicated work.

How has your year started so far? What has been the highlights?

My year has started with loads of energy and big projects, such as the release of Varela Concept, which is based on and inspired by the connection between the human being and the environment.

What keeps you enthused after all these years? Why do you get up?
Music has always been my passion since I was a child. I am grateful for being able to live with it, for it, and on it, making people happy in the meantime. That’s more than enough for me to make every day a special day.

You put up a picture of the Beatles recently on your networks – are they an inspiration? Do you listen to much indie music? Do you play any instruments?
The Beatles are a great band, but what I really like about them is that they used synthesizers as part of their music, which says a lot about a rock band.
Yeah, I studied piano and music theory professionally.

Do you still do your radio shows? Whats the aim there, how do they differ from your DJ sets?
I do actually. I still do my radio shows because they allow me to express myself in a very particular way and to be in contact with my followers. I started off with my brother back in 1994, and now I proudly broadcast in more than 40 cities around the world.

What else have you got coming up/are you looking forward to?
In October, my new electronic album will finally be released under Carl Cox’s INTEC Recordings, and it will be presented at the Amsterdam Dance Event. I’m really excited about it and looking forward to it.

You play at EGG London soon – you play there a lot. Tell us about your relationship with that club – how do you like playing there?
EGG is one of those clubs that make me feel more comfortable when it comes to playing. It’s got a flawless sound, a beautiful terrace, and it’s one of the few places in London where you can play long shows in the purest underground style. They always treat me extremely well and I feel like home. Gabriele and Nick from Egg and Familia are great hosts and promoters and I appreciate them and their team so much.

And what about London, how does it compare with other places around the world you play? Are crowds better?
There’s a huge interest in music culture in London, and it is clear that it is one of those key places in the world for music in general. This means that the public is very educated, they know what they want to hear and who they’re going to hear, and I’m grateful for having a club jam-packed with followers.

Also chat to us about being the first member of the Familia Records brand? You must be excited about that one?
I believe this project will be very positive for the Familia brand, where all the artists who take part in it are also producers. I can’t see a better way of bringing us all together than the Familia Record label. I’m sure it’ll be a great success.

Tell us about the EP, how would you describe it?
It is an EP developed with all our love and passion because it’s the beginning of a great project we all have been part of in the Familia events for such a long time. My remix of The Redline was inspired by all the moments we’ve shared at EGG.

Are you still a record collector yourself? Do you play much vinyl? Does the format matter to you?
Currently I have an extensive collection of more than 12,000 vinyls comprising all my favourite music styles such as Funky, House, Electro, Jazz, Rock, Ambient, and of course Techno. I’ve never stopped using vinyls in my sessions, and they are extremely important for me because of their sound, their energy, and most of all, the magic of analogue systems.

If you could own and play one tune no other DJ could what would it be and why?
It would be Vivaldi’s Four Seasons, Winter.