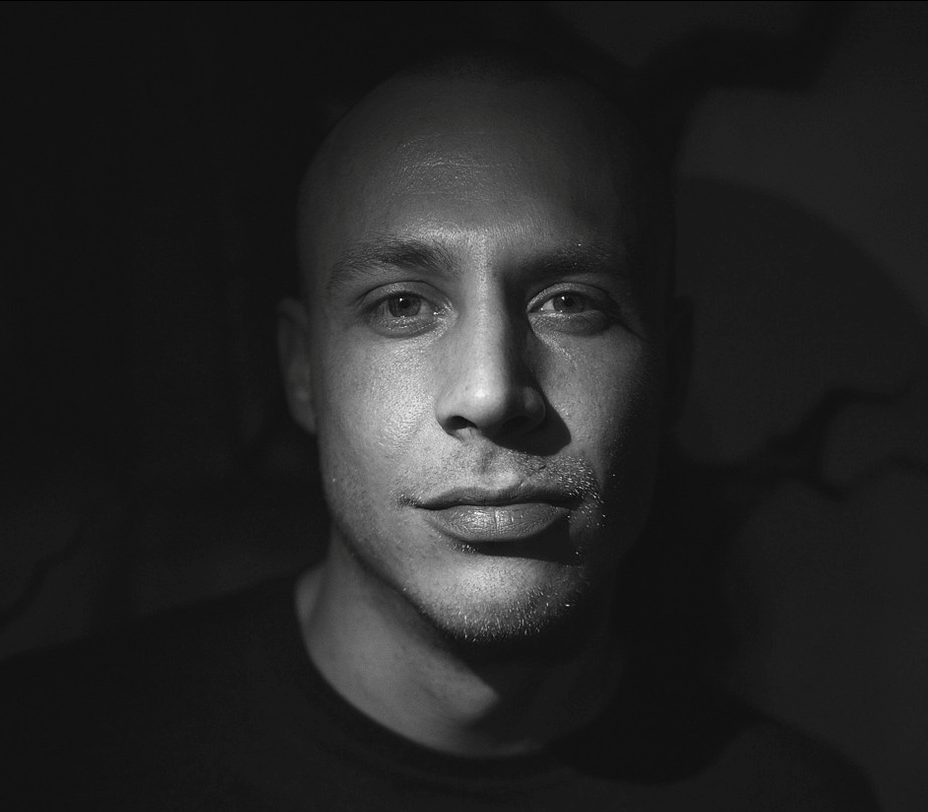 Interview: Pete Oak Reveals The Benefits Of Trial And Error

Pete Oak is the Barcelona-based, Danish producer who’s making great waves right now, chiefly thanks to his work on esteemed labels a la Exotic Refreshment, Stil vor Talent, Toolroom and the mighty Steyoyoke. With a roll call like that, you’d imagine that he’d be someone who knows how to rock a crowd, and you wouldn’t be far wrong. On that note, Oak’s productions bare all the hallmarks of a producer who knows how to create really emphatic soundscapes, and they always delight as much as they enthral. Here, we caught up with him to find out what’s happening in his world, just as his latest release drops on Dutch label, Subjekt…

So how was the winter season? Many highlights?

The winter has been quite hectic as I moved back to Denmark from Barcelona!
But the main highlight for me over this winter was the launch of my new label, Blindfold Recordings. We held the launch party at Copenhagens best nightclub, Culture Box. This party was over the top – fully crowded all night with wonderful people. I also had my debut in Dubai this January, which was wicked!

How do you look back on your early years as a raver? How have your tastes changed since then?

Back when I started going to clubs I mainly listened to electro house (not electro as we know it today). I fell completely in love with the raving culture! Since then a lot have changed for me. Back then I saw music form a crowd’s point of view and now I see it from the producers/dj point, which has changed a lot for me. As a producer I challenge my self to new things all the time and when I listen to music I listen to it in a totally different way than before I started producing. Can’t say it is for the better or the worse. But basically I like music with a more complex attitude than I did before – both rhythm and melody wise.

So what sort of music did you grow up with then? And when did you become interested in house music?

In my childhood I always listened to 60’-70’s rock music and I’m still a huuuge The Doors fan! I became interested in house music quite late as I grew up in a city where no one listened to house music. I first came across house music when I was about 17-18 years old. I was madly in love with producers like D. Ramirez, Trentemöller and Booka Shade, and I still play some of there tunes in my sets.

Was there one epiphany moment where you realized this is what you wanted to do then?

Yes for sure. I was playing guitar in a band and was aiming for the “rock legend” kinda type haha. But a long the way I met a guy who produced hardstyle, which wasn’t my music at all, but I really got hooked on the idea of being “your own master” in the music making process. So basically I quit the band and invested a shit load of money in buying a full studio set up. I had no fucking clue on how to do this, but I was pretty determined on doing this. It took me about a week to just get Cubase working – jesus, this was so uphill for me! I was not a computer tech guy and I knew nothing about computer music, besides from those couple of times I saw the “Hardstyle dude” producing. So yeah, without youtube tutorials or anyone else that could help me out with the basics, I was pretty much forced into just “trial and error”. But I came through.

So how did you learn to make music? Did you take classes? Or just through trail and error on your laptop?

Trial and fucking error – for sooooo long time you wouldn’t even believe it.

How long did it take until you got to a stage where you were pretty assured with your sound?

It took me quite some time. As I mentioned before, I didn’t have anyone to guide me or help me, so I was pretty much lost for years. I was producing hip-hop, electro house, progressive house and even electro rock.

I think that I had like a break through with my sound three years ago, when I finally got to think, “this is actually pretty fucking awesome”.

What other challenges are you faced with at the moment from a music point of view?

I’m challenged with NOT having enough time to produce.

Currently I’m studying on my final year. I’m part owner of a digital media company. I (now) run a record label, and I have two kids (beautiful girls) and a girlfriend (also beautiful). I feel inspiration all the time and I‘ve just bought lots of new analog synthesizers, modules and studio gear and I’m planning on putting everything else aside (not family of course) to make more music in the near future.

When was the last time you heard a track that was really stunningly produced? What made it stick out for you?

That must be Sailor & I (âme remix). For me that track is just stunning in all aspects.

From that point of view, which track of yours was the biggest challenge to put together?

I think that must be “Tranquila” (Steyoyoke Black). That track has a lot of small elements that was difficult to arrange. There are also a lot of automations that was a hell to set up. But in the end I was REALLY happy with the result.

And when you’re coming up with a new track, what do you start on? The samples? The bassline? How does that all work for you?

It’s different each time. I never use the same starting point in the process, as this limits me in a creative way. I think that it depends on what kind of track I’m trying to create. With laid-back tracks I usually start with the melodies, and the opposite when I’m creating pumping club tracks.

So can you explain the Subjekt release to us a bit then? What was the vibe you were going for with it?

Notize and I wanted to create a euphoric track with a laid-back vibe. We ended up having a complex melodic theme with an epic build up and release. For me this track is what I’m all about.

What do you see as the future of your productions? Would you ever make music that’s not house and techno?

I’ve thought about it a lot lately actually. In the near future I would love to create an entire album showing my diversity in all aspects of electronic music. I will ALWAYS produce house and techno but I really want to showcase my musically person as a whole through other genres as well.

And what else have you coming up that you’d like to shout about?

I have new things coming up, but I can’t share anything at this point, so just keep an eye out for me.

Pete Oak & Merula’s Notize EP is out now on Subjekt