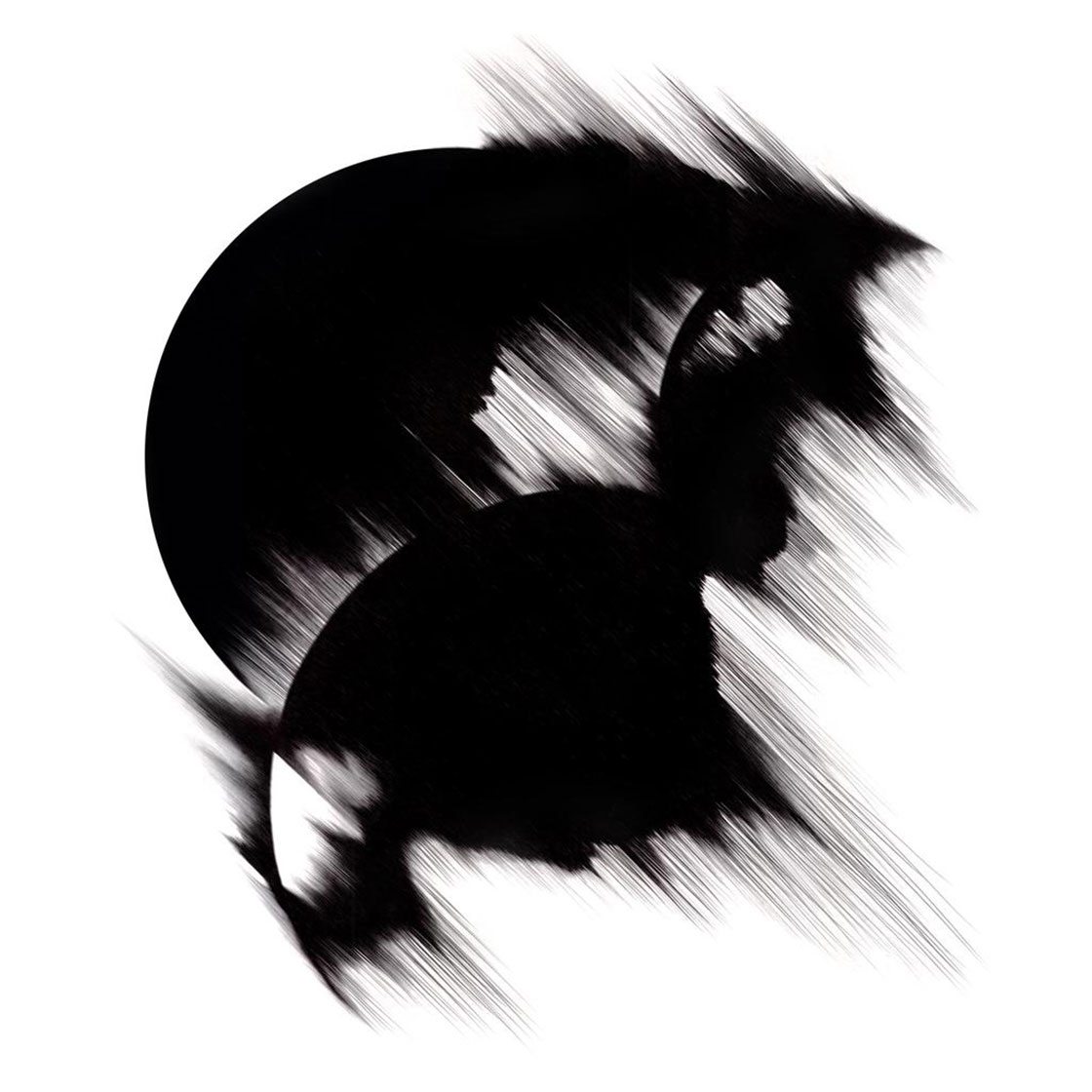 Having gained a sizeable reputation over the past year or two with releases on R&S and Stroboscopic Artefacts, while individual efforts earned them outputs on the likes of Killekill, Electric Deluxe and Trilogy Tapes – Irish duo Lakker return to the label that’s become their home over the last year to release their debut album ‘Tundra’. Undoubtedly, their album will contain 10 of their signature dark and verging experimental techno, with only one of the tracks having been released before.

Speaking on the album; “We’ve always been interested in voices that sound like synths and synths that sound like voices,…Also, the atmosphere and feeling you get around the ocean, wind and storms has always been an influence. Both the unpredictability and the potential. Constructive and destructive forces. Parallels can be found in the chaos and saturation of the digital age and the faceless algorithms that surround us.”

“The parallels of the love of the virtual and the natural which are reflected in our music is reflected in our own personal journeys – constantly re-framing our understanding of science and reality in its beauty and wonder with the affairs of the spirit, the heart and the unquantifiable.”

The album is set to hit the shelves on May 12th, courtesy of R&S Records. They’re also set to play a live set in Berghain next month, sharing the bill with DVS1, Hector Oaks, James Ruskin, Len Faki, Objekt, Samuel Kerridge and Tessela. Check out the details for the night here.