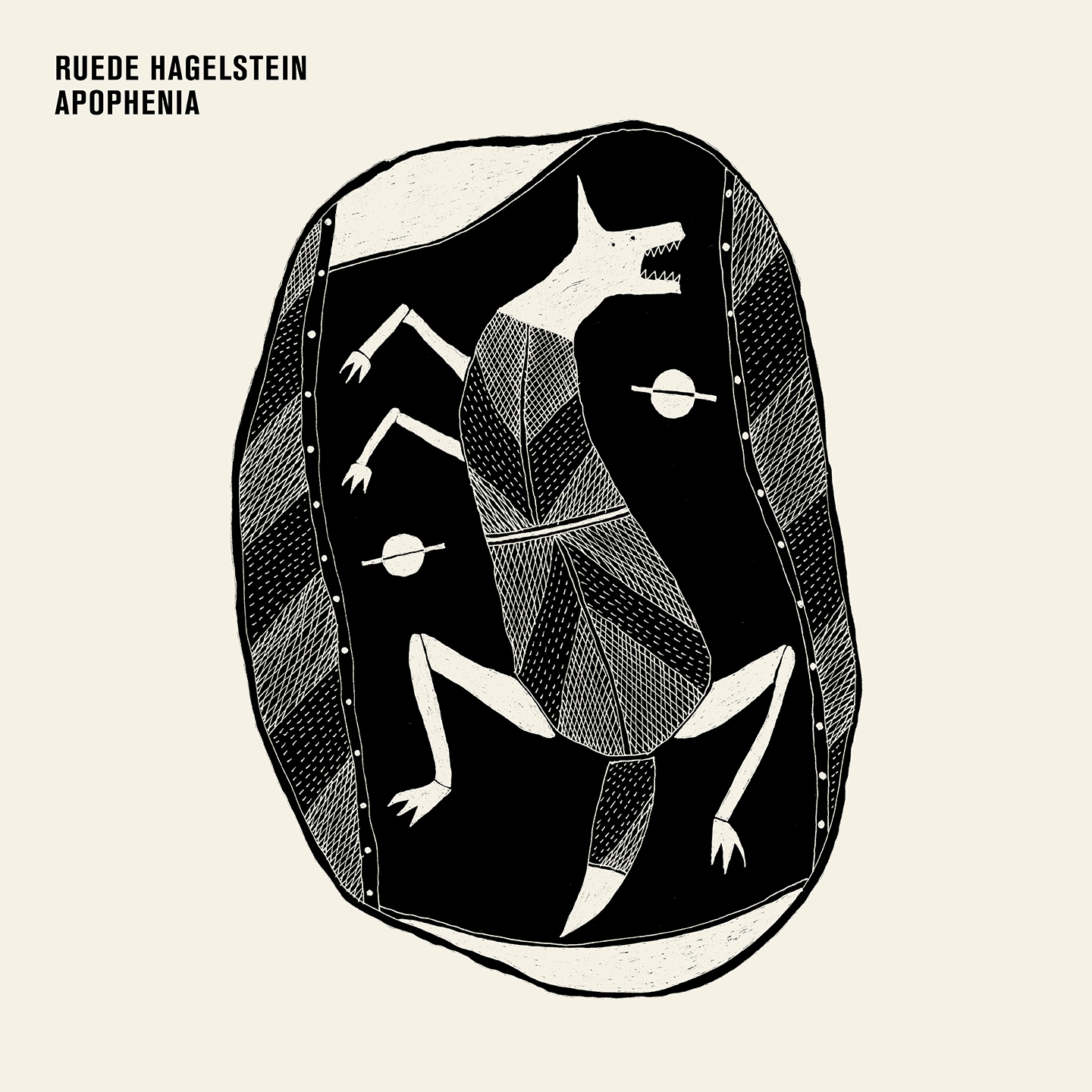 Forthcoming on Watergate Records the debut album of a man long affiliated with the label and club project: he’s Ruede Hagelstein, a Berlin based dj and producer who recently appeared more and more in the scene with his characteristic creations.

The first tracks inside “Apopenia” have a contemporary and dancefloor oriented approach, suggesting introspective and warm sensations. The remaining songs of the trackslist, from “Found A Place” to “Pareidolia”, show the intentional and conscious decisions took by the artist to bring some innovation in his style, and to re-intepretate the typical Berliner kind of tech house with a different reading key.

It’s recognizable that a sense of freedom persuades the listener, making the album more appreciable and involving also in home environments.

“Apophenia” will be released on April 6th 2015 in CD, LP and digital formats.