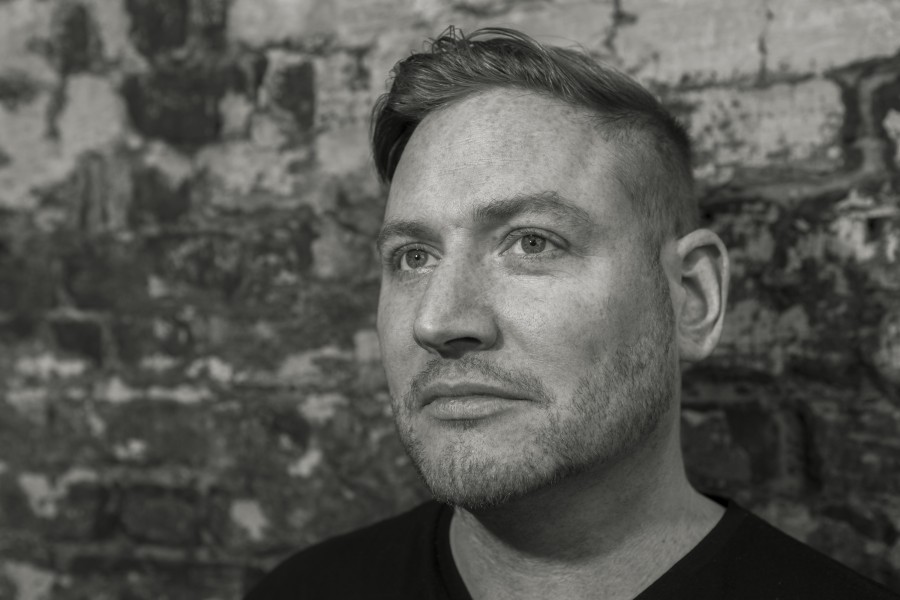 Apocalypse Now makes its return to the Button Factory this week with one of the finest artists to emerge from Scotland in recent years. Harvey McKay, now a household name in the scene, shot into the spotlight some five years ago with the breathtaking “Nightwalker” on Slam’s Soma Records, a track which garnered much support, including love from Mr. Richie Hawtin. Since then he has spun everywhere from Berghain to Awakenings and signed tunes to iconic imprints like Sven Vath’s Cocoon, John Digweed’s Bedrock Records and Adam Beyer’s Drumcode. The 24th of April 24th will seem he make his long awaited Dublin debut along event curator Will Kinsella. With excitement levels reaching maximum, we checked in with Harvey to see just what he has in store for Dubliners on Friday night!

WWD : Thanks for joining us Harvey!

How are you doing this week?

I’m great, some sun today in Glasgow, I am a bit of a petrol head, so might go for a drive later 🙂 but have some music to do first.

WWD : It’s been a bumper start to the year for you already, what have the highlights been?

I would say Argentina. It was a great Drumcode stage at Ultra. I was still pretty jet lagged but had an amazing time.

I was there an extra day, so the next day me and Bart Skills got to go explore and I just loved that place. Also went to an incredible streak house, and had some amazing red wine, a bottle each haha 🙂 good times.
WWD : With so many gigs and a huge amount of travelling, what’s your secret to staying fresh?

Errrrm I don’t know when I figure it out will let you know haha.

Tbh I don’t really drink much at gigs anymore. If I am playing with people I know/mates, or its a big party and there loads of people i know, then I will jump all in. But most gigs I behave as you can’t do it every weekend plus the flying and the late nights. It’s just too much punishment on the body but I do let loose now and again 🙂

WWD : You made the trip to Miami. Any new young talent catch your eye over there?

Unfortunately I was there for less than 24 hours, I played Output in Brooklyn with Alan Fitzy then it was straight to Miami from the club. Then in order to get back to the UK and have a day or so of rest before next weekend of gigs I had to leave right after the show pretty much.

WWD : We’re heading into Festival season, is that a change you’re looking forward to?

Yeah its a different vibe to the clubs but each hold their own. Its also nice getting to play out in the sunshine and go meet or see other artists you would not normally cross paths with.

Yeah man!! I love the Irish. Very like the Scots great sense of humour. I have been on holiday many times and bumped into the odd squad of you lot, and I know within the next few mins that I will be in stitches of laughter.

WWD : In three words, what can those heading along expect from Harvey McKay?