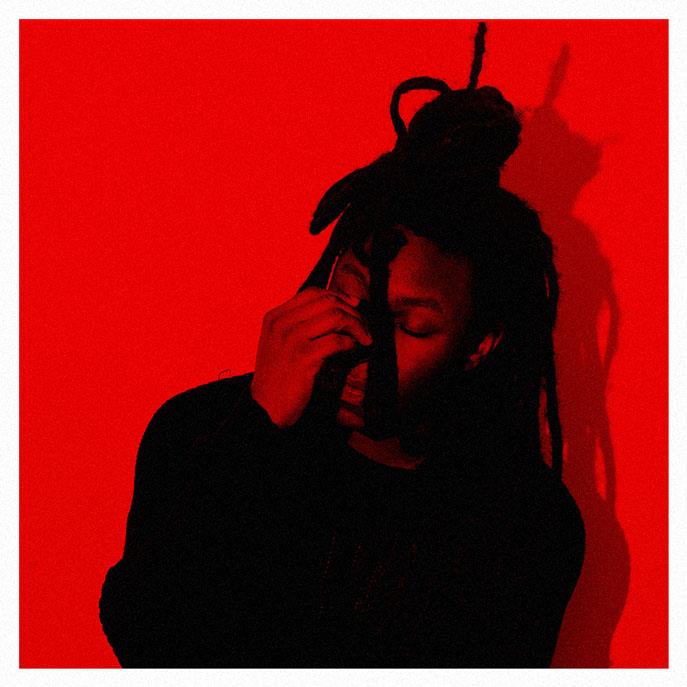 Laurence Blake, better known as Citizenn is due to release an EP and his debut album, all in the next two months on crosstown rebels. “Tied EP”, which is due out may 18 has been previewed online which you can listen to below.

The 5 track EP features two full productions from Citizenn himself along with a string of remix’s from the likes of Denney, Murk and Adesse Versions. The EP itself is acting as sort of an amuse for what is to come on the album. It is a small taster that leaves you satisfied but wanting so much more. The opening track, which features Aisha on vocals has a beautiful old school house feel to it with Aisha’s vocals bringing a certain sexy element to the track.

The album, entitled “The Human Interface” is due to hit the shelves June 15th. As of yet a tracklist is yet to be released. It is always a risk when artists who are so used to putting out singles and EP’s go to make an album. Some find it hard to get the dynamic of such a large body of work correct. But if this EP is anything to go by then Citizenn has very little to worry about.