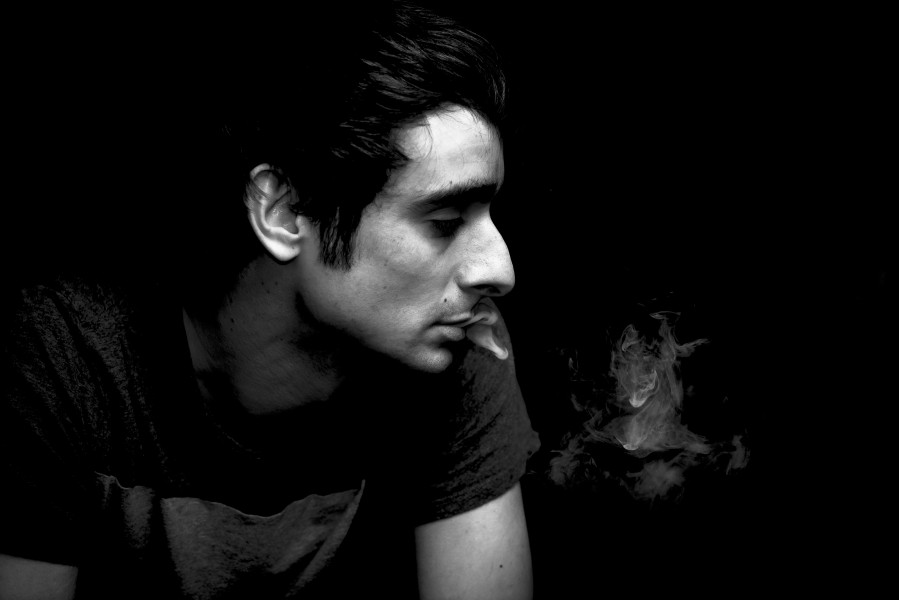 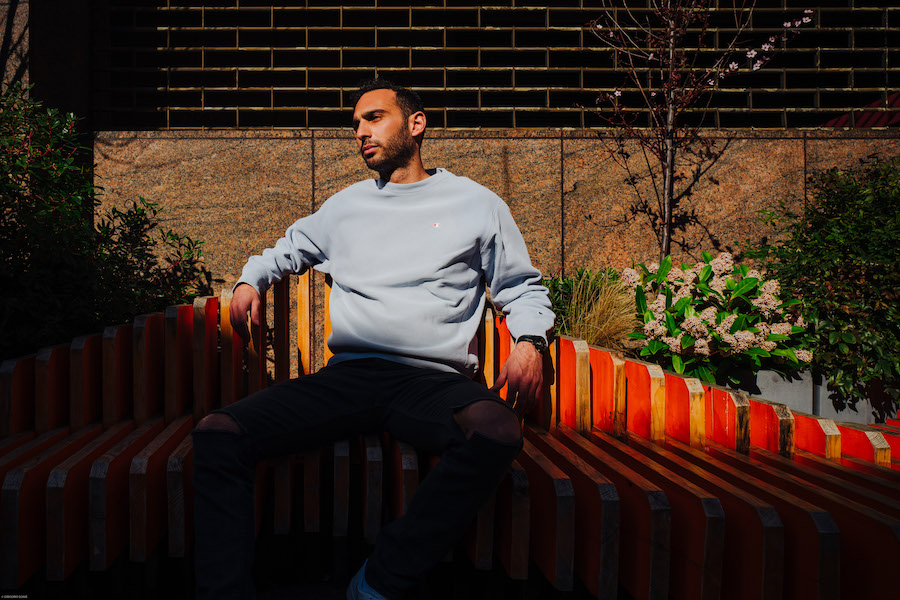 WWD 022 is here! The latest edition of the series welcomes a rising French producer and dj garnering much attention right now. Since catching the eye of Laurent Garnier and the Astropolis crew some years ago, Benjamin Leclercq AKA Madben has developed into one of the leading lights in France’s current Techno revolution. Appearances on Astropolis Records, our very Cork based Bastardo Electrico and the prestigious Bedrock Records are just a few standout examples of his intricate productions. Needless to say, we’re delighted to have Madben join us, we talked new audio visual project « Cymatics », Festival Astropolis, a buzzing French techno scene and lots more. So hit the play button and enjoy!

WWD : Thanks for taking the time to chat Ben! You’ve been a busy man of late, can you give us an insight into what you’ve been working on recently?

Madben : Sure,  there was loads of things in the pipelines during these last months! Firstly, I was working on my new project called « Cymatics », a hybrid live project between audio and video, that I perform into a special structure… this project was born and raised with some buddies : the scenography & the visual creation is made by a French crew called Nature Graphique, the vj’s live act by Monsieur Nuage, the audio part (with a lot of exclusive brand new tracks) by myself and the mixdown and mastering by Yann Lean and I.

In the same time, i was working on my forthcoming releases : i have 3 ep’s to come on Motech, Astropolis records and Time has changed. And i am happy to have some cool remixers as Electric Rescue, Dj 3000 and more.

I also have released a new EP called « Couleurs de danse » on the Swiss label Caduceus and an another new track on a Brique Rouge’s French label, called « Connected » with my mate Yann Lean.

That was definitely a busy period, but I like this and I also have lots of another things that i am currently working on!

WWD : Paris is hosting somewhat of a techno revolution with the likes of yourself, Traumer and Maxime Dangles all impressing on a global level. Do you think French Techno is in a good place right now?

It’s incredible what has happened in France during the last 2 or 3 years. “Back to the roots” could be the headline of this period… they are tons of parties in Paris (seriously, you can almost go to a party by day! and maybe about 5/6 parties during the week-end for the same night, that’s totally crazy!!) and the crowd definitely wants to listen to techno music! This situation is the same in many French’s cities : the techno’s revolution is back again… and when I say this, i think of all the west’s cities (Nantes, Brest, Rennes…) and many more (Lyon, Tours, Perpignan, Marseille…).

So France is a very cool place for a dj to play, that’s right, and the public is so receptive!

WWD : Has the buzz spread beyond the capital?

Yes! As I said above, i have the chance to play all around the France. I can travel from East to West and from North to South during one weekend for gigs.

I also had the chance to play in Montreal for the Piknic Electronik, in Brussels, in Macedonia and again in La Réunion (that’s also in France but at 11000 kilometers from Paris!) but now I have to found a foreign agent in order to organise more gigs outside from France… because today i play 90% of my gigs inside the France! That’s the next step for me.

You’re on the line-up once more for Festival Astropolis. The festival seems to be a quality breeding ground for emerging French artists. What can you tell us about it?

Wow I can tell you many many things about it… first of all, that’s a long « love story » with the Astropolis family. I can try to summarize this in few words but i will probably forget something. Anyway, Gildas from Astropolis was one of the first guys (with Laurent Garnier) to contact me at the beginning, when I was happy with the first tracks i wrote in my little home studio (back in the time, it was in 2010!). From this period, we didn’t stop to exchange and today Gildas became my manager and also a good friend.

Astropolis is a part of the techno’s history in France (the oldest techno festival here) and it’s run by passionated people, always after more than 20 years… I really enjoy the fact that they still give the chance to the French rising artists to play in their events, and I will not be there if astropolis had never gave me this chance!

You’ve come a long way since launching Astropolis’ label with ‘We Rave On’ three years ago, how do you feel you have you developed as a DJ and a producer since then?

We have a typical French expression for this, called « L’eau a coulé sous les ponts » (time has passed)! So yes i think i made my road 3 years after my first EP on Astropolis Records : I quit my job 2 years ago now, I have had the chance to play in lots of nice raves, clubs and festivals here… that give me more and more experience behind the decks (although I’m playing some 12 inch since more than 10 years now). But the more i play in my gigs, the more I have the feeling to be better on stage… you take the energy, you take all what the crowd is giving to you, and that’s the best thing that can develop you!

Concerning the producing’s side, my little home studio has grown and today I work more and more on hardware synths… that’s a perpetual quest in order to found my own sound, and to find the toys on which I like to play!

The one thing you look forward to most this Summer?

One thing Summer can do without?

We’re honoured to have you mix the latest episode of the podcast. How have you approached the mix and can you tell us a little bit about what one will find in there?

I am really happy to present to you this podcast, it has been a long time since I recorded a dj set at home! Well, I put some of my favorite picks  of the moment, in different styles… that’s the way i like to play, techno but non linear, some groove, some dark atmosphere at the beginning and more electro at the end of the mix. I hope you will enjoy it!

Before we go, what are the big dates on the horizon for you show & music wise?

I have some cool gigs to come, this week I play with Dusty Kid and my mate Electric Rescue in Grenoble, next week I play for my residency in the legendary Rex club in Paris with Kenny Larkin and Chymera, one week after I will be on the road to the west side of France for a gig with Marc Romboy and the Sonic crew, then I will be with Sam Paganini at le Showcase in Paris… and many many more!