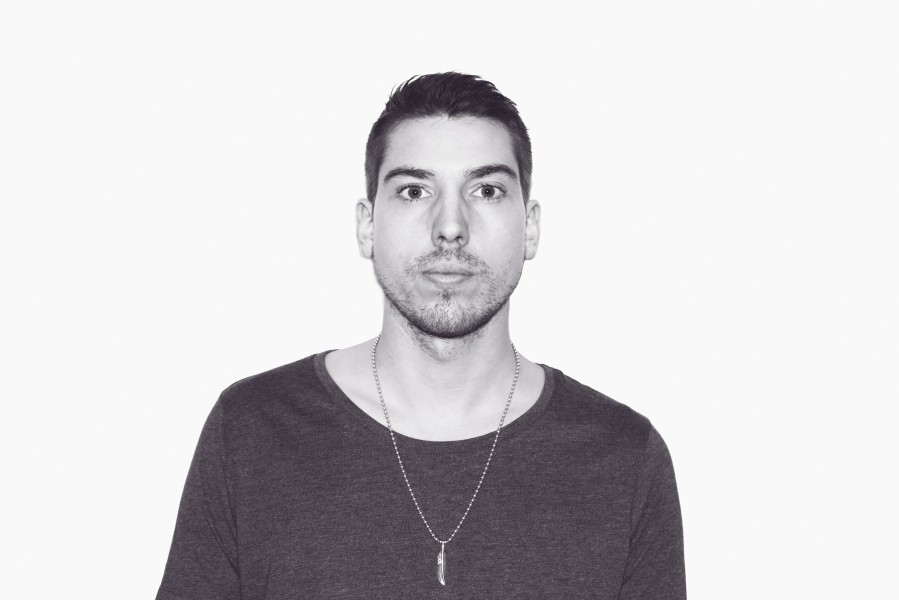 Talkin’ life at the top with Hot Creations’ Denney [Interview]

Fronted by his huge Hot Creations hit “Low Frequency”, new kid on the block Denney has smashed his way to the top of the scene this last year. It’s valid to say that this is only the beginning of this man’s career. With new music forthcoming on the likes of Classic Music Company, the renowned Crosstown Rebels and iconic UK imprint Defected this Summer looks set to be a big one for the Leeds man. We caught up with him this week to get an insight into his rise, his taste for festival season and all that’s still to come!

WWD : Denney, thanks for joining us! How are things? What have you been getting up to this week?

No problem, thanks for asking me! Things are good thanks, just busy in the studio this week tying up a remix for Luke Solomon’s new track on one of my favourite ever labels ‘Classic Music Company’, and then starting one of Steve Lawlers new track on ‘Defected’. I’m also off to Amsterdam for a couple of days with the Misses.

WWD : How does it feel to be not only be a part of the Hot Creations & and VIVa Music crew but also to have a track hitting number 1 for 6 weeks & 6 days on Beatport?

It’s amazing and not a day goes past where I’m not thankful to be involved in two great crews of people, friends and peers but also still can’t believe I was at number 1 for so long, that really was amazing!

WWD : When you made the track did you envision it having such a huge impact?

I just made the track like I do any other, I had no idea it would be so big until I saw a video of Jamie Jones playing it in Croatia last year and saw the reaction of the crowd, it was then I thought we might be onto something. But even still I never expected so much love on Radio 1 and also for it to hit the number 1 spot for so long, I’m truly thankful for it all.

WWD : You have Shindig festival and Outbreak coming up shortly. Are you excited for festival season?

I really can’t wait for the festival season and especially those two you mentioned as I love playing for the Shindig boys and also at Outbreak where I’m playing the main stage with VIVa Warriors. The UK festival scene is incredible and there are some really exciting new ones popping up these days, really cant wait to get stuck in to them all.

WWD : You’ve certainly come a long way! Tell us what was the first gig you ever played?

The first gig I ever played was at 13 years old at a school disco in the dinner hall, my friends and myself were playing Happy Hardcore at the time and the DJ booth was the window where you handed your dirty plates in to be washed.  We were terrible but people danced amazingly, it’s funny looking back

WWD : When it comes to venues, Would you have a certain favourite one & why?

I love playing a mixture of intimate parties for a few hundred people as well as big stages; it totally depends on the party. I did Lost Beach Club in Ecuador last week and that was amazing, that is definitely one of my new favourite places to play!

WWD : When did you start to realise that you could make music an actual career or did you have a mind-set of that you music was always going to be your career from the start?

Music was the only real option for me as it’s what I’m passionate about; also I was never any good at anything else. I had actually promoted parties for a while before and also used to work in the Back to Basics office from when I left Uni so I’ve been involved in the music industry in one-way shape or form for quite a few years now.

WWD : Can we expect some new material just in time for the Ibiza season in the next month or two?

For sure, I have remixes coming up on ‘Crosstown rebels’, ‘Circus Recordings’ as well as the ones I mentioned earlier on ‘Classic Music Company’ and ‘Defected’. Towards the end of summer I have a big EP dropping on VIVa Music which I’m really excited about.

WWD : When you’re in search of influences for a track or creativity, what would you look to?

The dance floor is the best place to get inspired, I’ve had some of my best inspirations from just listening to great DJ’s from the dance floor.  It’s really important to do that I think, get out the backstage area and have a rave!

WWD : A question we all want the answer to. When it comes to baselines what would be your selected choice of vst/hardware that does the job?

I use all different ones but always seem to go back to Predator VST, some great sounds to play around on there and the quality of sound like all Rob Papen VST’s is fantastic.

WWD : And just before we finish off! What track do you think is gonna be the biggest in not just Ibiza but around the globe this summer?

Tricky question but I think Damian Lazarus “Vermillion” personally will be huge this summer.