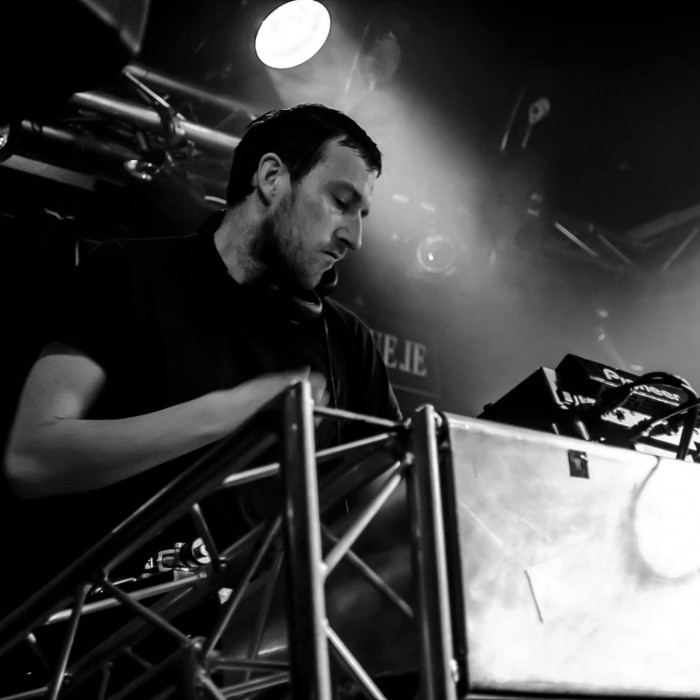 When We Dip
Interviews, Ireland, Techno
7 May 2015

Bastardo Electrico chief Jamie Behan caught up with us this week!  The respected DJ & producer has been a leading light in Cork’s underground in recent times, his imprint spreading the Techno gospel alongside international talents like Madben and our very own Sunil Sharpe while also importing a collection of the finest DJs & producers out there to delight the crowds of Cork City. Ahead of a massive show this Friday with Jerome Hill and DeFeKT at Cyprus Avenue, Jamie sat down to detail 5 huge tracks that never leave the record bag. Check it out!

Relentless, hypnotic, and brutal techno classic. This sounds like being trapped in a factory full of disco dancing robots who are actually carnivorous predators, with jagged synths like talons slowly wrapping themselves around their prey. Utterly devastating this never leaves my record bag.

This record hasnt left my bag since it was released back in January 2014. A crazed acidic banger, pressed on equally virulent transparent lime coloured vinyl. It twists, turns and constantly builds with new elements always being introduced. It could fit into a techno set or a house set and hasn’t failed to do the business for me be it in small clubs or festival arenas. The coloured vinyl also means it’s easy to find in the dark!

When it comes to jacking chicago workouts Paul Johnson is simply the man. This track comes from a Chiwax repress of a record he originally released on Relief back in 1995. All 6 cuts from the record are killer, I’ve played ‘Aww Shit’, ‘Relieve Me’, ‘Speech Impediment’ and ‘Stop Trippin’ countless times over the last 15 years but this one has always been the standout for me, featuring a filthy male vocal repeatedly asking “whose pussy is this?” over the top of a bouncing drum track. Pure funk of the highest order.

This is one of the first tracks that got me hooked on aggressive 90’s techno. While I don’t play this in every set, it never leaves my bag. So many people have attempted to emulate this track over the years but nobody has ever managed to get close to the sheer energy it contains.

Taken from his album ‘Synthezised Society’ this is militant African-American techno at its finest. A Kitchen classic from back in the day, this has a power (black-power as the central vocal refrain repeats) and energy rarely found in modern techno.