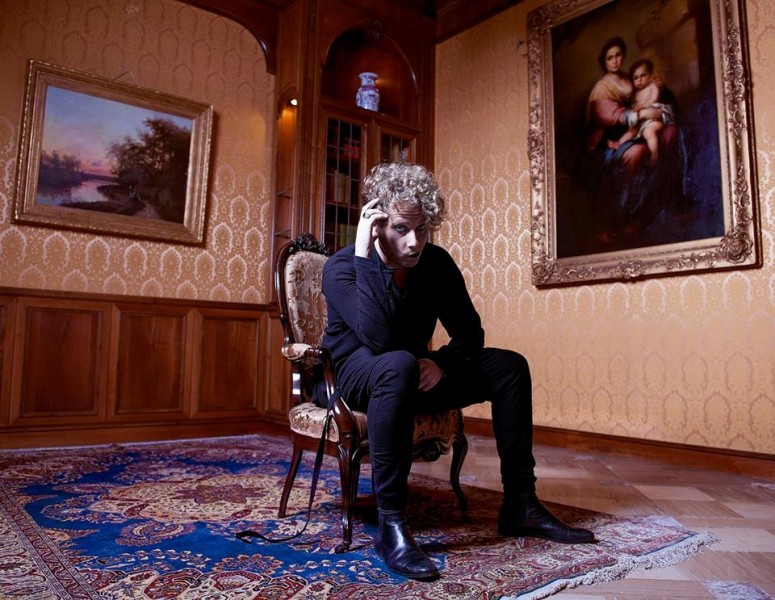 In the aftermath of the release of his ‘Voodoo Grooves’ album on Mike Shannon’s Berlin imprint Cynsosure Recordings, WWD catches up with Andrea Fiorito to get the lowdown on the record, the creative process behind the album and what’s next for the Italian producer!

What’s more, Andrea kindly offered up tasty unreleased cut “You Dub Man” as an exclusive Free Download to When We Dip readers! Download it below or from the WWD Soundcloud account.

WWD: Recently your album “Voodoo Grooves” has been released on Cynosure Recordings. What can you tell us about the sounds one will find in there?

The sound you will find is a mix of house, techno, dub and minimal influenced!

WWD: Looking back, would you consider the creative process behind the album as easy, or were you aiming for something very much particular?

The creative process behind the album was kind of a wave I had inside in that specific moment, that wanted to come out, easy in a way. Aims? My aim was to come back on track with something more introspective. The party mood is still there but I guess you can feel some mysticism behind the grooves. Hope you do…..

WWD: Do you ever feel that your expectations don’t get realised or appreciated by other people?

If you play music or produce everybody is going to judge what you do in some way, and you know this.

WWD : Have you been pleased with the reaction to the release so far?

Well, I am not very much into feedbacks and I don’t know if the records are sold out yet, but I have had a some friends who like my music write some nice words to me, so there I am pleased!

WWD: Rumors say you are going to make your debut with “Angles In The Shadow” moniker under Kompakt Records, can you tell us something more about this?

The rumours are half true but slightly wrong. “Angels In The Shadow” is my new little label and Kompakt will be the distributor of our little imprint and I am very happy about it. Keep your eye out in the next few months so see if you like our music.

Andrea Fiorito’s “Voodoo Grooves” is out on Cynosure Recordings https://pro.beatport.com/release/voodoo-grooves/1500193