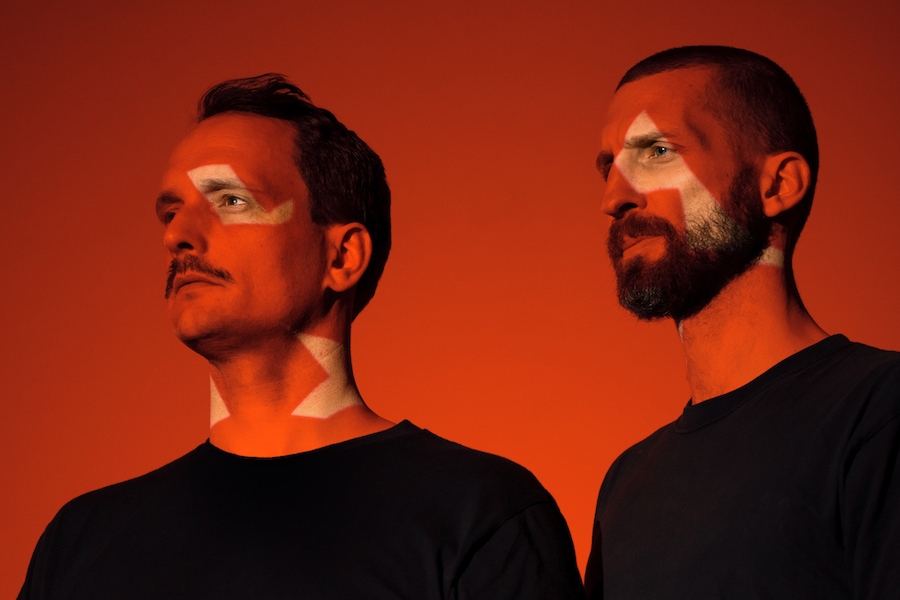 The twenty forth edition of the WWD Podcast is here and we’re very excited to bring you the latest episode! After an effortlessly groovy outing with Fish Go Deep, we welcome into the hot seat a man who has hit overdrive these last few months.

Following on from a stellar album last year on his very own Spread Your Wings, Eagles & Butterflies has propelled himself into the global spotlight, signing inimitable cuts to the likes of Get Physical, Innervisions & Noir Music. Recent collaboration “L.O.V.E” with J.U.D.G.E has already been deemed anthem worthy by all at WWD HQ, we expect this bad boy to explode this summer.

We caught up with the man in question recently to get the lowdown on his recent transition from Ibiza to LA, the secret behind his productions and his hopes for the coming months!

WWD : Thanks for joining us Chris, great to have you here! What’s been on the agenda this week?

Thanks for having me lads! This week I have actually been sorting my new studio here in LA, it’s being built as we speak and super excited to get it done, should be ready by the end of the week!

WWD : Previously you were set up, enjoying life on the White Isle, one of the most idyllic set-ups for a music producer, did the location have much of an influence on your sound and the tracks you produced there?

Yes it did very much so, its such a magical and inspiring place, i made my whole album in 2 weeks there and pretty much most of my music you guys would have heard was all made in Ibiza including the Innervisions record and stuff on Get Physical, Noir etc.

WWD : We hear you’ve been enjoying a change of scenery in LA recently, what is that like? What are the influences like out there?

It’s a cool place to be, musically very different to Ibiza in every way, Ibiza really is the best place on earth for electronic music but LA is a cool place with lots of exciting projects here.

WWD : Is a return to Ibiza on the cards for the summer season?

Not for the whole summer, I’ll got for shows I have in Europe and maybe base myself there for a month or so.

WWD : Your label ‘Spread Your Wings’ has very much set out on its own distinctive path, where do you plan on taking things in 2015?

Loads of exciting stuff planned, just finished the next release which will drop end of May including some really cool remixes from some of my favourites artists. My label is my baby, i love being able to put out what i want exactly how i want it.

WWD : Is the label purely for your own releases or do you envisage signing music from other artists?

No its just a platform for my musically to put out my own stuff, although i have so cool remixes planned but of my own tracks

WWD : Your sound has a great blend of rawness and top quality production. Is that a stylistic touch you set out to achieve?

Thanks! Not really I just make stuff that I love and don’t really focus on anything else, when other people also dig it its a massive bonus

WWD : One thing you’re looking forward to in the summer/festival season?

Going back to Ibiza and some really exciting shows in Europe

WWD : We’ve been really enjoying your track ‘Love’ with J.U.D.G.E. how did that record come together? And any particular reason why you chose to put it out via Noir Music?

Yeah I made the track in Ibiza last year and it just sat there, I heard Riches (JUDGE) track awake with Sante and new i had to work with him so sent him the track and LOVE was born, he is coming out to stay with me here in LA soon so looking forward to working on some more stuff, he’s a super talented guy.

WWD : Before we let you go, what are the big dates on the horizon that we should keep an eye out for?

I have loads of exciting stuff in the pipeline, can’t wait to get back to Argentina and also looking forward to playing Brazil and Mexico for the first time as well as being back in Europe this summer.