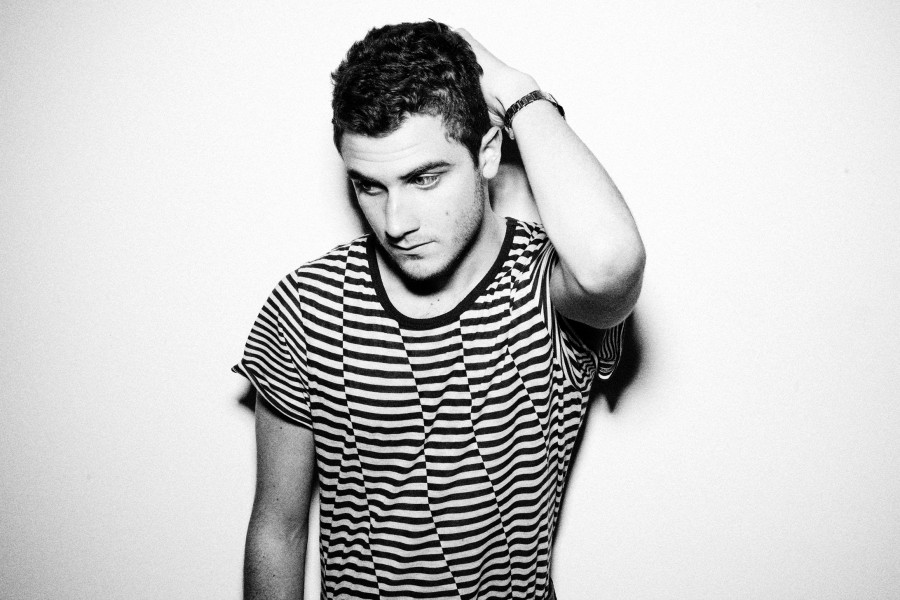 Nicolas Jaar has just released information of an upcoming EP. There are no track previews or artwork available as of yet. But he has let us know the names of the two tracks on the record are which you can see below. The two tracks were apparently recorded in New York city over the course of the last 4 years. The EP is entitled “Nymphs II” and it is to be released on his own Other People label.While he hasn’t released any original tracks of his own since 2011 Nicolas has been doing wonders on remix duty, particularly his 12 minute rework of Florence and the machines “What kind of man”. So, if thats anything to of by then the 11th of May can’t come quick enough.

A1. The three sides of audrey and why she’s all done now.