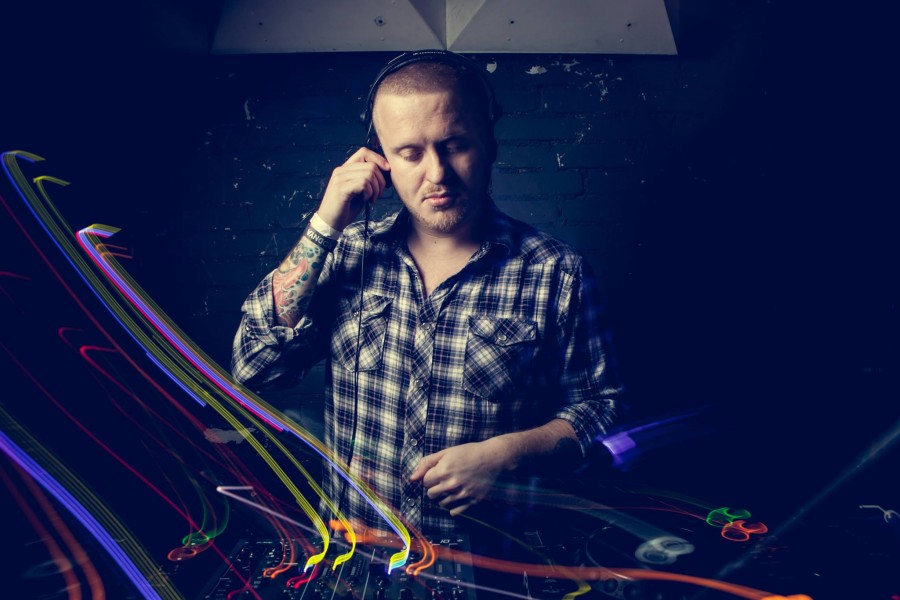 Moscow-born Berlin-based producer Roustam shares an exclusive full premiere from his upcoming three track release on All In Records. The forward-thinking Gipsy Club founder and resident is a regular fixture at the famed parties of tINI and the gang, Next Wave and Half Baked, he has also featured productions on the likes of Culprit, Turqouise Blue and Tiefschwarz’s Souvenir.

‘Valparaiso’ is a scintillating House cut centred around tightly-knit low end groove. Scattering with flickering melodic touches and topped with harrowing high strings, the seven minute production offers an intriguing journey deep into the mind of the producer.