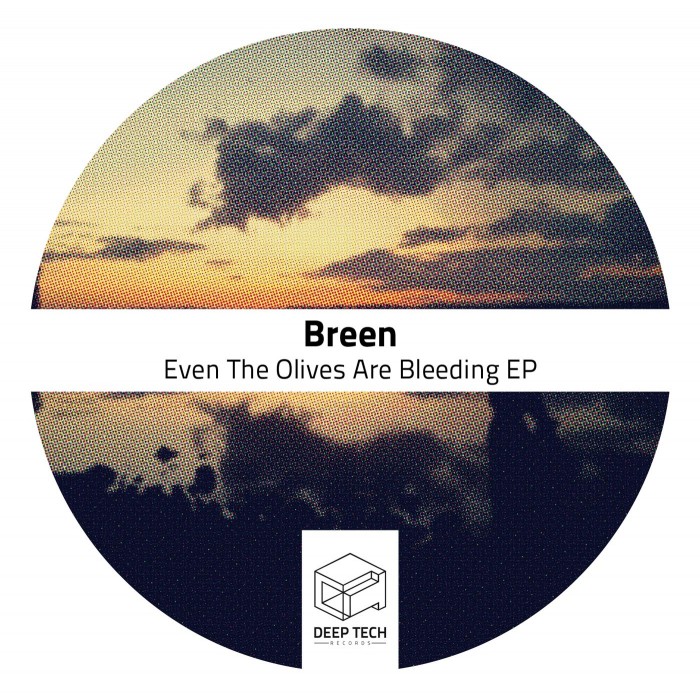 Premiere : Breen debuts on Deep Tech with ‘Even The Olives Are Bleeding’

Berlin-based Irishman Breen joins the likes of Duky, Chad Andrew, Randall M and Jessica Diaz on Deep Tech Records this month with an impressive five track release titled ‘Even The Olives Are Bleeding’. The EP showcases once more his intricate, groove-filled and thoughtful tech blend. In ‘Hiraeth’, Breen offers up a refreshing mélange of ethereal sounds, unique textures and emotive atmospheric touches in what is a production with a real journey behind it. The release reenforces the belief that this guy is at the summit of all the local talent emerging from Ireland right now.

Berliners, make sure to check out the release party at BASE MENT June 27th, all the details you need are right here.

You can also catch Breen this September at new Irish Festival Boxed Off, where he’ll be playing alongside the likes of Andhim, Ian O’Donovan, Dense & Pika, Nina Kraviz, HNNY and Daniel Avery.