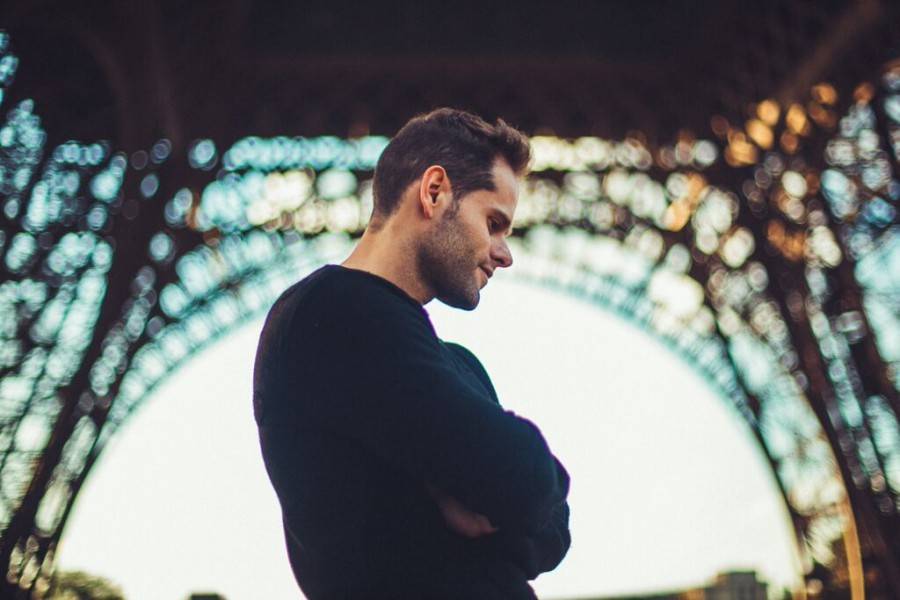 We simply couldn’t ask for any better! WWD 032 arrives direct from the White Isle, Sankeys to be exact, where Suara stalwart Ramiro Lopez joined Coyu and Co. for the weekly shindig (July 3rd). Lopez’s reputation for rendering ultimate techno weapons has skyrocketed in the last twelve months, thanks to outings on the Barcelona-based imprint, Mark Knight’s Toolroom and Sian’s Octopus Recordings. This week, along with providing an exclusive 1hr recording from his Sankeys set, he took the time to talk Ibiza, new music and lots more!

WWD : Thanks for joining us Ramiro. Great to have you in the hot-seat!

Thanks to you for having me guys, it’s my pleasure.

WWD : Where are you right now and what’s the schedule been like this week?

I’m in the studio, in the middle of working on some projects for the end of the year. It’s so hot outside but I can enjoy the studio thanks to the AC. I’m playing this weekend at Marenostrum Music Festival. It’s a huge 2 day festival in Valencia and artists like Sven Vath, Umek, Nic Fanciulli and Josh Wink will also be playing, I can’t wait!

WWD : You’ve been hitting it hard on the White Isle recently. Is Ibiza still as magical as ever?

The island has changed a lot over the years but that’s part of the evolution and a lot of positive things have happened. Now the island is more crowded and focuses a lot more on the business side of things than 15 years ago but it still has a great vibe and a lot to offer.

WWD : You led the proceedings with Coyu at  Sankeys last Friday night, what was the atmosphere like?

Last Friday was my first gig in Ibiza this summer and it was very nice. I performed solo at first and then a B2B with The Big Cat, Coyu, for the last hour and a half, was super fun! Sonny Fodera also played and did a great job and many kittie lovers came to party with us. It was a great start to my season.

WWD : What is it about the Suara crew that makes for a good party?

We love what we do, we love to party and to feel like a real family.

Everybody makes things with great care here and that makes the difference.

WWD : Any standout moments that you remember from your performance?

I played the first set but was surprised because we had a good number of people dancing right from the start. Then, the last hour doing B2B was super and many people came to congratulate us.

WWD : Outside of clubbing, what are your three favourite hangouts in Ibiza?

Pasion Café: Healthy food and good energy. I love to eat there.

Benirrás beach. Beautiful place and you can find the hippy drums party there every week.

Sunset Ashram in Cala d´Conte for a cool beer and amazing sunset.

WWD : Your ‘ Inside ‘ EP dropped last month on  Octopus Black, how did you first connect with the label?

I’ve been following the label for a long time.  I love and play most of the music they release. I wanted to send to Sian (label owner) some of my music for a while and then I finally spoke with him during the last BPM Festival.

I sent some demos over and I’m really happy with my release​. I’m sure this won’t be my last release with the​m.​

WWD : Talking production, what else can we expect from you this Summer?

I just gave one of my unreleased tracks out for free, celebrating the great summer season ahead. It’s an A –Side. It has been my secret weapon in my sets for the last months. I wanted to give a gift to my fans that was something of quality.  Btw, you can find the free download here:

There may be another surprise in August…and then after I will be releasing my second EP on Carl Cox and Jon Rundell´s label Intec in September. Looking forward to this one, Techno all over!

WWD : Your schedule is crazy busy right now, you’re back in Ibiza on the 18th to play Blue Marlin with Suara. Where do you find time to chill out?

Actually, I don’t feel like I have to chill out much right now! LOL   But well, For example, I’m spending 5 days in Ibiza after Blue Marlin till my next gig on July 22nd at Space. I’ll take advantage of these days enjoying the beach, having tasty food and hanging with friends.

WWD : Before we leave you, what other big dates are coming up for you?

I have 9 gigs in Ibiza this year across Sankeys, Blue Marlin and Space. I’m also playing some festivals in Spain and I’m touring India at the start of August, I will play in 5 cities and, it’s going to be hectic.