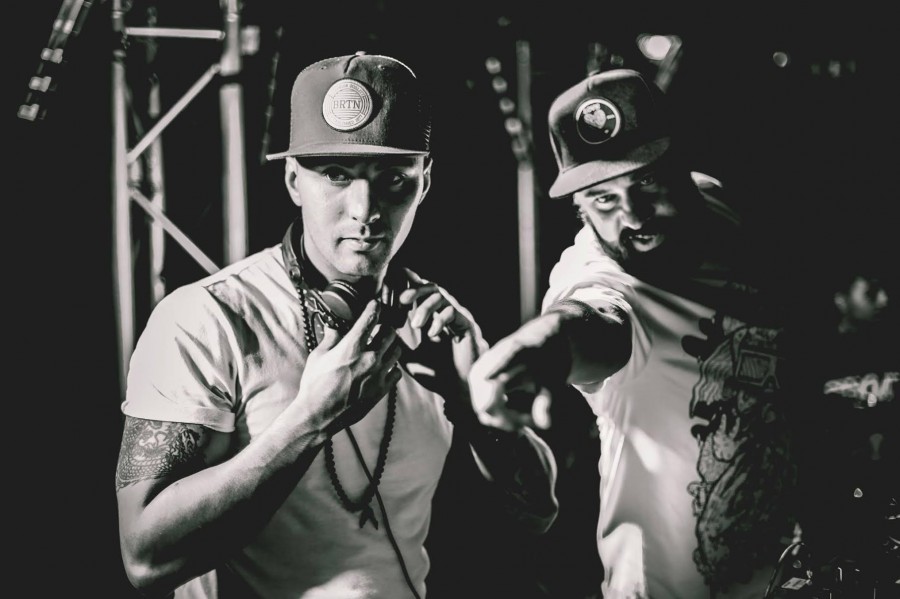 When We Dip
House, Interviews, News, Tech House
7 October 2015
WWD 043 is in! The latest instalment of the central mix and interview series welcomes a very special guest (or should we say guests) this week – London-based boys Leftwing & Kody. The last two years have seen this duo become a house-hold name in the House and techno game, featuring on renowned imprints including Coyu’s Suara and Kerri Chandler’s Madtech, while also constructing an impressive outlet of their own in Lost Records. The closing months of 2015 will see the pair continue a fine run of form with releases billed for Jamie Jones’s Hot Creations imprint, Steve Lawler’s VIVa Music and more. We got all the details below. Hit that play button and enjoy!

WWD: Thanks for taking the time to chat guys! What’s the schedule been like this week?

Been not too bad this week we played Magna Carta’s closing party at Sankey’s Ibiza on Saturday and Ill Behaviour at the Cosmic Ballroom in Newcastle on Tuesday. Back to work today in the studio starting a new track.

WWD: You’ve just released on Hot Since 82’s Knee Deep In Sound. What can you tell us about the record?

Those tracks were made at the beginning of the summer. We had been back and forth to Ibiza a couple of times and had been to a few club nights and got inspired to write some tracks. When we got back we hit a hot streak in the studio and everything we were writing seemed to work so once we had a couple of tracks ready to go we sent them to Daley and then the next day a video showed up online of him playing one of the tracks we sent on the Main Stage at Ants , it was crazy to see that happen so quickly from the studio to a crowd of 5000 people in literally a matter of hours. We got talking to Daley and then wrote one more track for the EP and he signed it.

WWD: We hear new music is forthcoming on Hot Creations. Tell us more!

Yes we are very excited about this one. We wrote “I Got One Way” with Cera Alba just over a year ago. Sent it off to Hot Creations and had some good feedback but didn’t hear much after that. Then in March this year we heard Jamie Jones playing it during his Ultra Music set in Miami so we knew he was into it we eventually heard back from the HC team and they said the track would be included on the Summer Jams compilation which is out on the 30th of October

WWD: Your imprint Lost Records has been on serious form of late. Can you tell us about the ethos behind the music you put out?

We like to put out music we think is interesting and that will work in the clubs and that work for us!

WWD: What can we expect from the label over the coming months? Any showcases on the horizon?

Some great music from Montel at the end of October that includes a Philip Bader remix, then we have an EP from Vidaloca & Piem these tracks were killing it for us this summer. Those tracks will be remixed by Max Chapman and Josh Butler and then to round the year off we have Wade returning to the label with remixes from ourselves and Jey Kurmis. That will be released in mid December

We did our first label showcase at Ill Behaviour in Newcastle this week. Next up is a showcase at ADE which is at the De Balie Theatre on the 14th of October. Then we are doing Birmingham Rainbow Venues in November and Mint Club Leeds in November also. not a bad run as showcases go we are looking to confirm more for next year too.

WWD: Outside of music, what do you boys do when you’re chilling out?

K: I try and spend as much of my down time with my family I got two young kids so any free time is spent with them and my wife.
L: Mostly I spend my time meditating, doing and reading spiritual things, I am also into training so in the gym most days .

WWD: Some quick-fire Qs for you guys!!

Top 3 tracks of the summer?

WWD: One track that’ll do damage over the next few months?

WWD: Best set you heard this summer and where?

WWD: What’s next for Leftwing & Kody? Any other music in the works or gigs upcoming we should look out for?

Apart from the Knee Deep and Hot Creations releases later in the year we have a remix on Incorrect Music for our friends Supernova. That track is called The Mouth and has been working well for us. We also have a 3 track EP coming on Viva in November and then in December a two track EP on Rinse so lots to look forward to there.

WWD: Finally, tell us a little about the mix you’ve recorded for us – what are we to expect?

Expect some exclusives from Lost and some unreleased L&K and lots of groove!