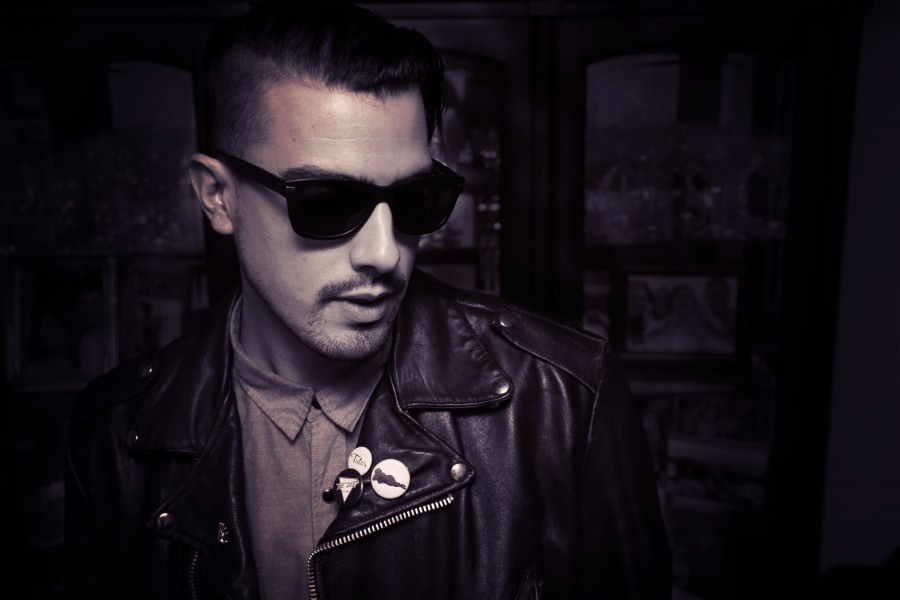 Luka Tacon delivers a taste of New York city in a brand new ‘Hard Times’ edit, which comes via NYC label Plant Music (founded by Dominique Keegan and previous partner Marcus Lambkin AKA “Shit Robot”). The label has provided a home to the likes of Eli Escobar, EZLV, Ian Pooley & Stimming in the past, assuring that Tacon finds himself the latest in an impressive list of recruits.

The producer left behind his indie rock and dance past with the release of debut original EP ‘For The Kids’. With a distinctly fresh vibe, it’s no surprise to see the release being championed by the likes of XLR8R and THUMP. Tacon is also known as a founding member of The Deep, a New York collective renowned for Brooklyn-based parties including the infamous Might Get Weird series.