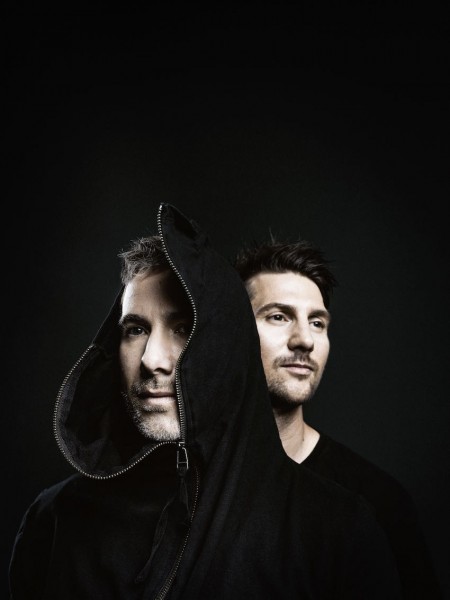 Pan–Pot’s new ‘The Other’ remix album has landed and, oh boy, this one is big! Joining the Second State Audio bosses on the release is quite possibly the best line-up we’ve ever seen on a remix LP – Alan Fitzpatrick, Carl Cox, Joseph Capriati, Nicole Moudaber, Extrawelt and many more. It also includes none other than Paul Ritch of SCI+TEC and Drumcode fame. What’s more, Paris-based Ritch and Berlin-based Pan-Pot have an exquisite treat for WWD Readers today, sharing an exclusive preview of Ritch’s monster ‘Riot’ rework. Check out the official video below!

Speaking to WWD, Pan-Pot waxed lyrical about the Frenchman’s contribution to the release, saying “Paul Ritch is and has always been one of our favourite producers and he was one of the first people who we thought of when it came to finding remixers for our album. His remix is full-on, driving techno with a bit of craziness. Just how we like it!”

As for Ritch, he filled us in on the process of putting the project together. He explains – “we were talking about a collaboration many times already so when the guys asked me to remix one track of the album it made sense to do it. It’s a real honor to be part of this project and I’ve tried to deliver a nice rolling and driving track.”