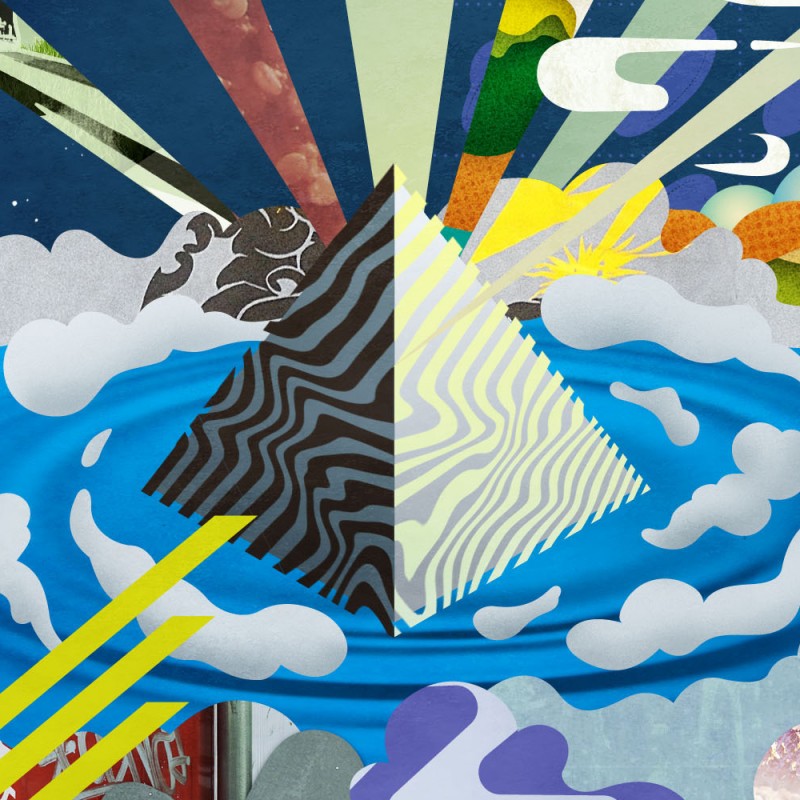 Valencia producer AFFKT treats Sincopat to a hotfire EP ahead of his second LP ‘Son of a Thousand Sounds’, which arrives September 23rd. Joining him on the tasty three tracker are Renato Cohen and dubspeeka, both taking on remix duties. Drumcode regular dubspeeka turns in a thunderous rework of ‘FlashCrash’ and you can hear it in full exclusive only via When We Dip today. The Bristol based artists brings the heat ahead of his very own LP ‘skel058’, which lands August 8th on Skeleton Recordings.