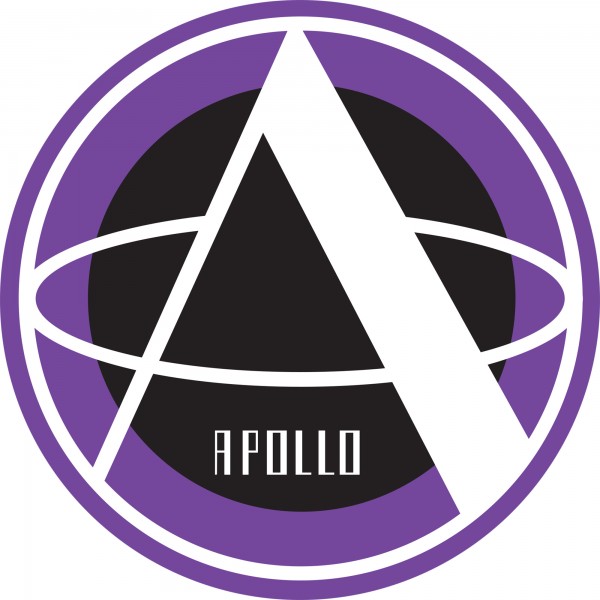 Better known to friends and family as Matthias Frick, Siren occupies a day job as a software engineer at Ableton, which should come as no surprise given the impressive level of quality behind this record. Static Polymorphism is his first release since debut LP ‘Transients of Light’, which was released earlier this year on Christian Loffler’s Ki Records. Manchester producer Synkro played a key role in the curation of the EP, selecting the tracks and putting them to the test on the system at Berghain. ’Neglection’, a track you can here in full premiere today on When We Dip, offers a journey through a dream state where soft, soothing touches contrast with rasping, true textures.