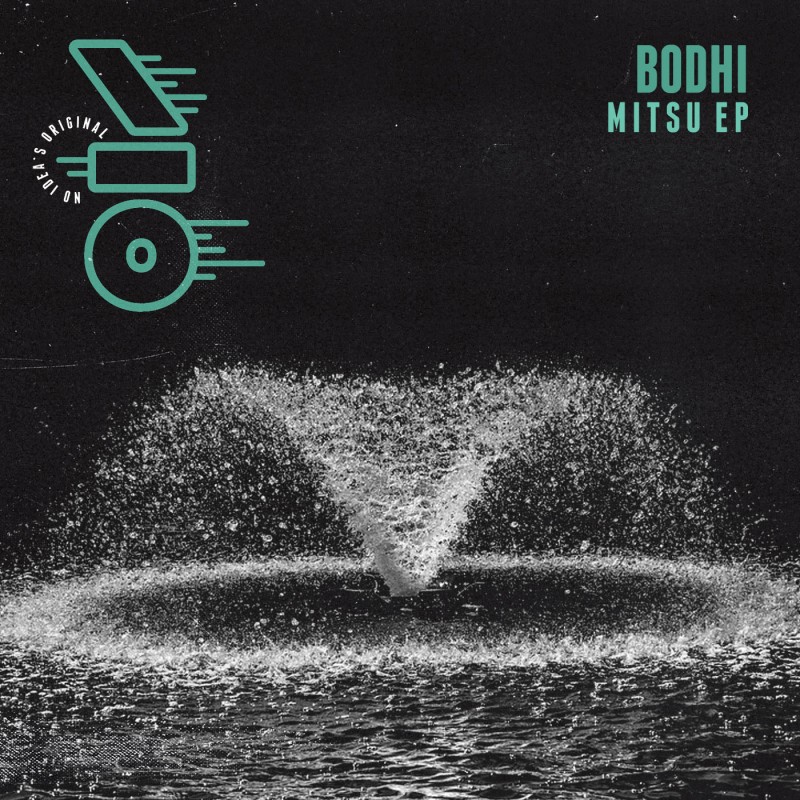 Sharon
News, Tech House
29 August 2017
Huxley’s No Idea’s Original imprint welcomes the return of Welsh duo Bodhi with three rhythmic cuts in their ‘Mitsu’ EP. The impressive EP is set for release Septemer 1st and the anticipation is at its peak. The duo have become known within dance music culture by channeling vibrant house and tech with a hint of classic analogue gear, rendering a sleek form of modern dance music. Their hypnotizing beats have gained support from big names across the board.

Previously Bodhi have made appearances on the likes of Shadow Child’s Food, Ten Thousand Yen, W&O Street Tracks and Rinse, not to mention legendary House label Strictly Rhythm. Bodhi’s first ever appearance on No Idea’s Original was one of the label’s top moments, with ‘Outlook’ flying high on Beatport at the start of 2017, including reaching no.5 in the Deep House chart.

‘Mitsu’ EP kicks things off with a captivating hook and well rounded drums, followed by ‘Dtribe’, possessing a more eretheral atmosphere. ‘Automated’ is the concluding track to the EP and is memorable for its heavy baseline, thumping roller, and cosmic pads. Listen to the full premiere below 🙂