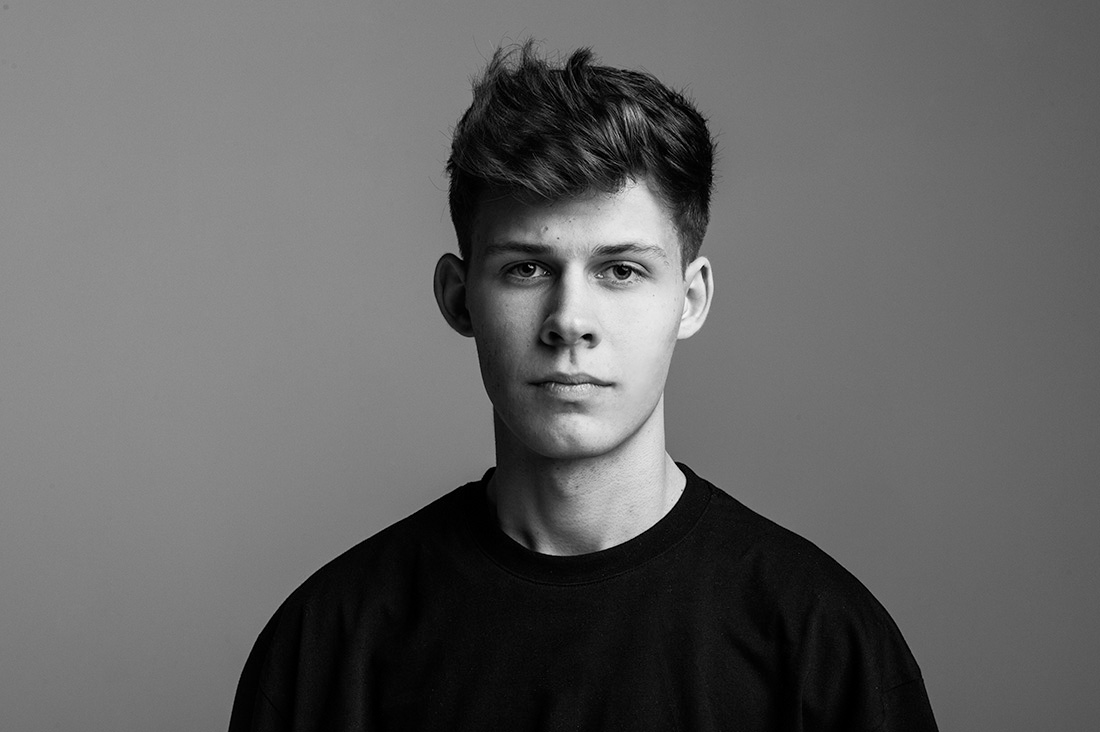 It’s been a seriously impressive few months for the fledgling tech house imprint Sense Traxx with a deluge of high quality records making their impact including the latest salvo from Tobias which has garnered widespread support. Next up on the label is one of their favourite sons Kalyde with a scintillating tech EP No Sleep featuring two original cuts and remixes from a diverse crew in Tommy Vercetti, Kincaid & Sinal and newcomer David Jackson. It’s Mr Jackson’s release we have the pleasure of debuting today. The startlingly young German producer already made quite an impact earlier in the year with his Europa release on Toolroom and the Heidelberg based starlet has another big record up his sleeve on this occasion. His remix packs a serious punch! With a rumbling baseline and some very clever touches, it’s an exciting addition to an already notable release.

The full EP is out this Friday. You can pre order it now.