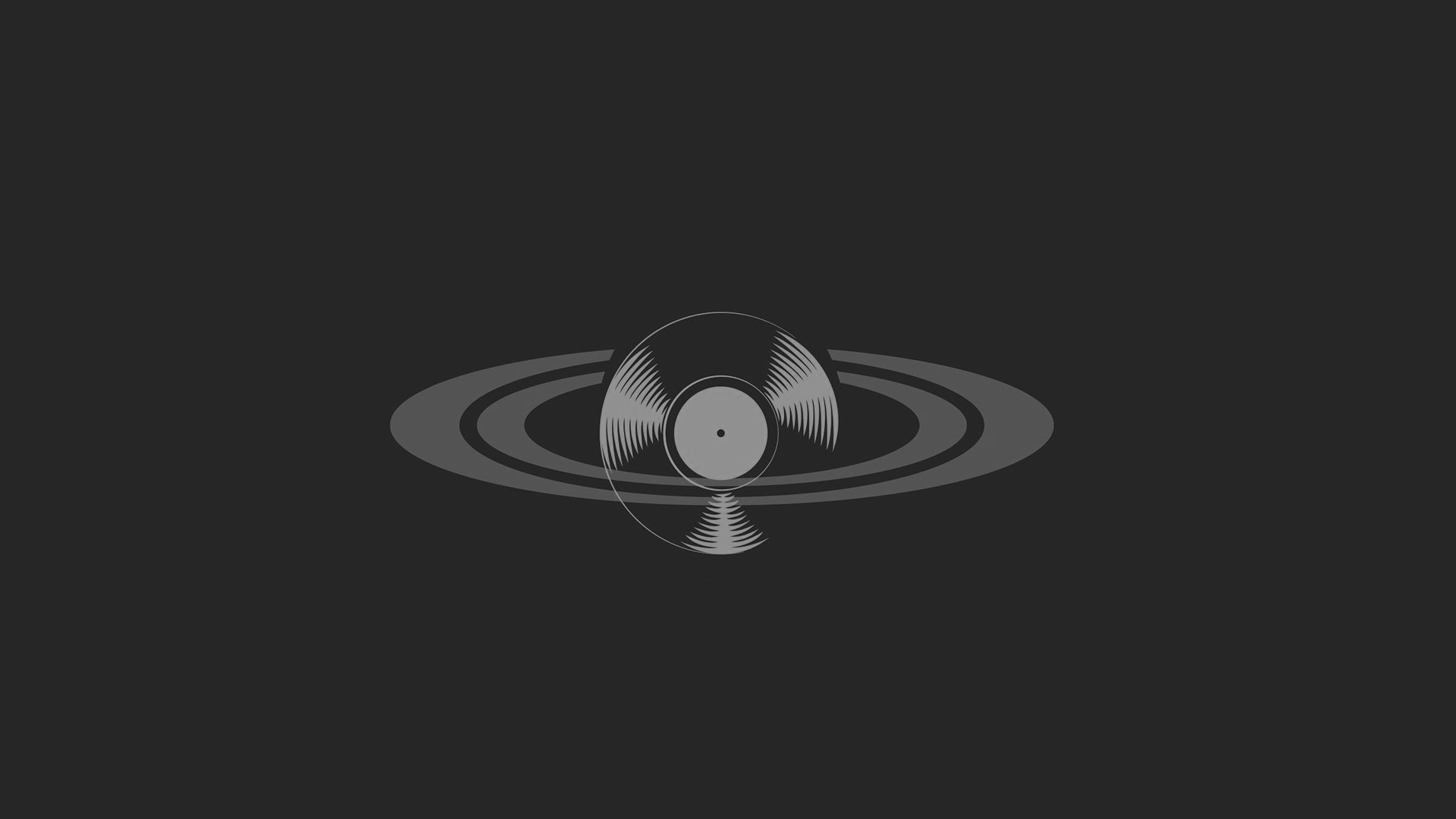 On Point Progressive Belter from Brazilian Talents on Click Records

Two of the most expressive up-and-coming producers from Brazilian increasingly prolific underground comunity just teamed-up to fashion a magnificent progressive cut. Vicente Amadeo, hereby called Art In Motion has grown in influence over the scene as the label he founded (Plano B) and does the A&R scouting has released some brilliant music from local talents, including a tune from Against The Time (Márcio Gomes) which was lately selected by Soul Button to compose one of Steyoyoke‘s renowned Ethereal Techno series. The second one, even had one of his tunes played as an opener for a Pan-Pot set during a DRUMCODE event.

The guys are dropping this banger called ‘Pendulum’ that will come out on a huge V.A. from Click Records, December 11th. Pre-order here.

The tune brings a broken, less linear groove with some organic-sounding percussive elements that makes it quite interesting. Whipping sounds here and there give some ambience and occasionally some heavy drums kick in. The drop is bass-heavy and follows a initially ‘not so distinct’ siren noise that emerges and grows untill you can’t listen to anthing else, making the tension real. From the second break on, murkiness takes control as those sinister-sounding synth notes become more frequent and assume the condition of a steady element in the song evolution. A belter you could easily expect to hear from a Guy J set, for instance. Nicely done!