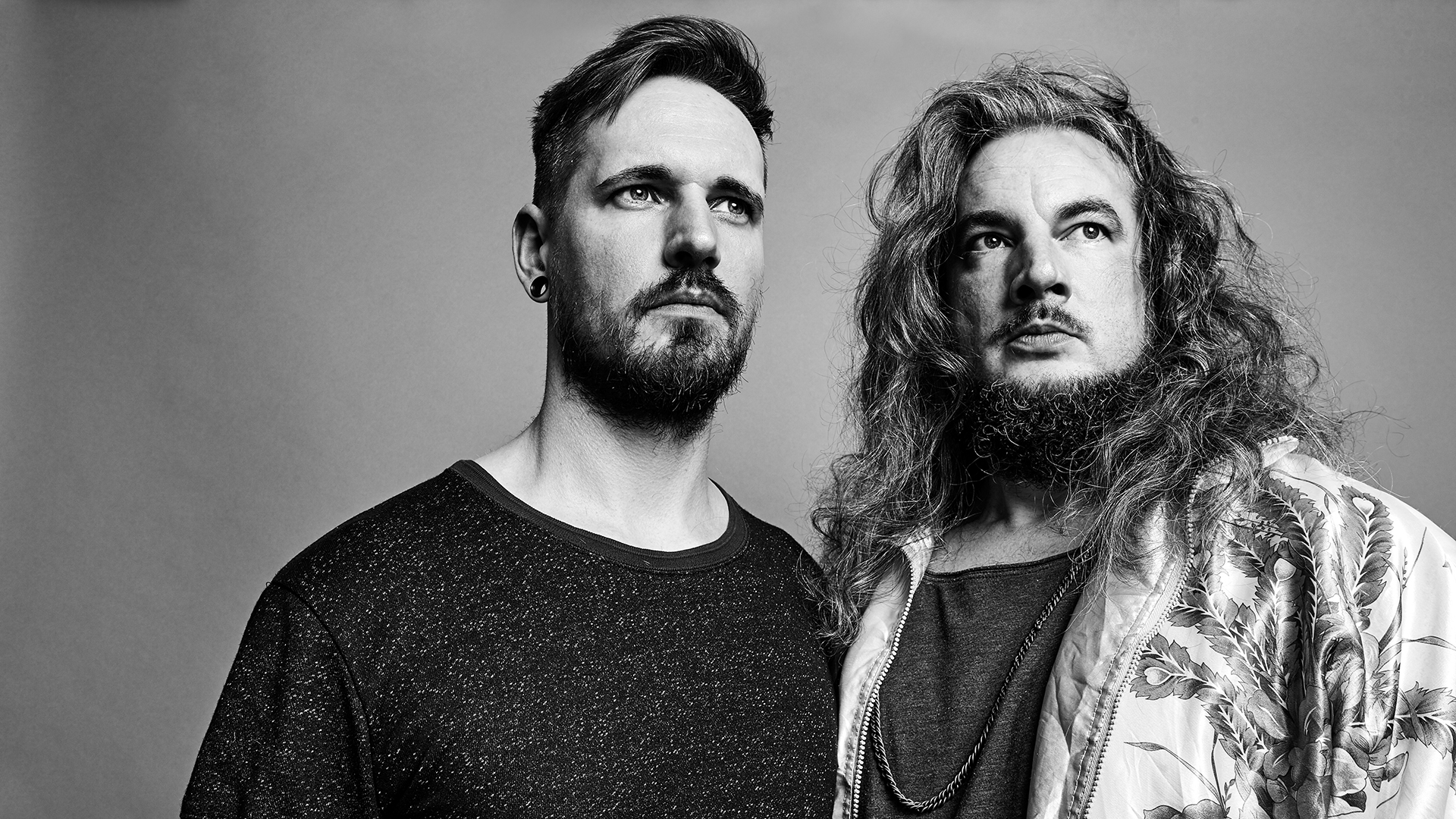 Premiere: Monkey Safari are back on Bedrock with another jewel

After having dropped a beast of an album, called ‘Odyssey‘ in 2017, the early days of 2018 see the German brothers, who answer as Monkey Safari, already back with yet another stormer of a tune! Hosted by no one less than Mr. John Digweed on his own Bedrock Records is ‘Obscura‘, the song that gives title to their new 3-tracker, premiering now.

Release date is set to next week, on January 22nd, but you can pre-order it here just now.

‘Obscura’ definitely makes justice to its name, gathering an interesting range of gloomy elements to its atmosphere. The owners of Hommage have managed once more, to manufacture something out of this world. With those sparkling synth leads, some driving basslines, and haunting chants, it delivers everything you could expect from a tune which brings obscurity in its very title. Another flashy achievement from the duo. Turn it all up for this one!