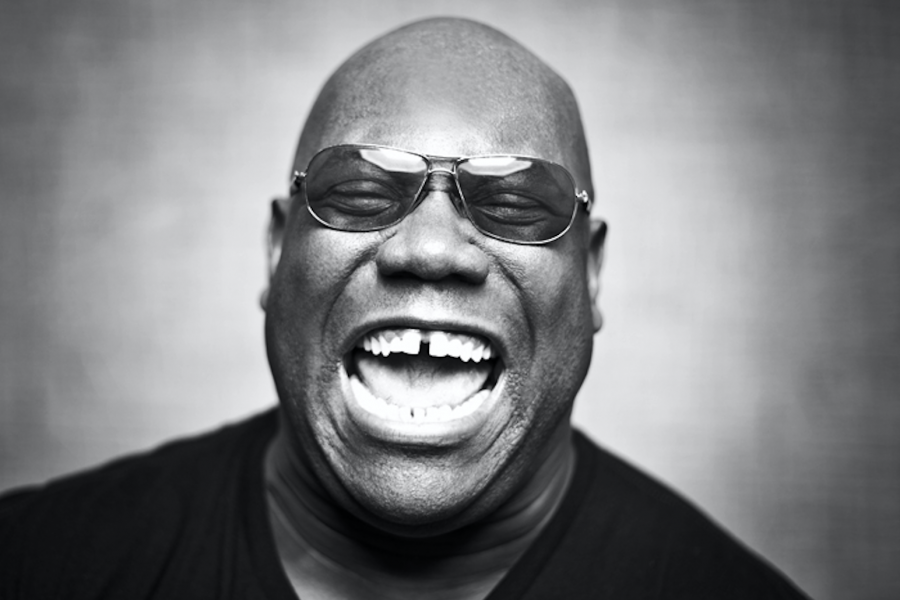 What makes everybody’s darling duo Monkey Safari so special is surely their authenticity; with their striking debut album ‘Odyssey’ , this meant producing the same kind of tracks they were playing as they toured nightclubs and festivals around the world, rather than simply a listening album. The result was a dance floor artwork. And while they may be perfectionists, they’re certainly no purists, carefully handpicking remixers they see as most capable of continuing their vision for the album.

We have the honor to premiere Carl Cox’s remix of ‘Energie’ in full today. Explaining the vibe in his own words, he mentioned “being a fan of Monkey Safari, it was a pleasure to do this mix for them, this track was the one that got me, the moodyness, power and the layers of sound, is musical art to me. I just wanted to compliment what they have always done and make a Coxy version, by reversing the bassline and slamming the drums. I am so happy that you guys like it. I am playing it out and it’s moving the floor.”