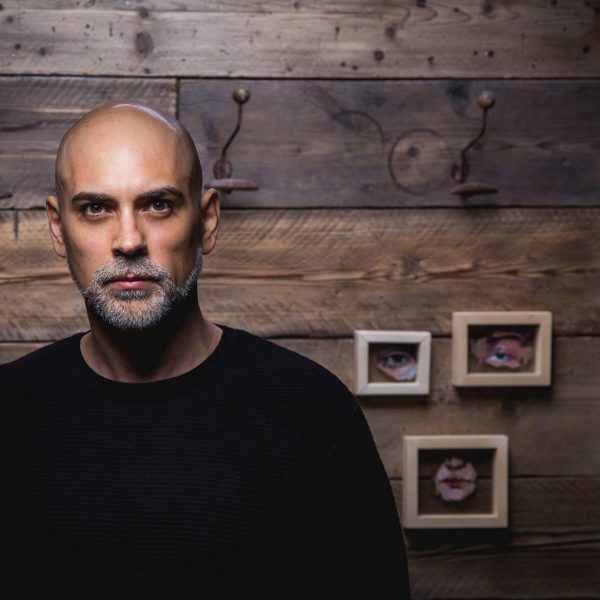 What makes everybody’s darling duo Monkey Safari so special is surely their authenticity; with their striking debut album ‘Odyssey’ , this meant producing the same kind of tracks they were playing as they toured nightclubs and festivals around the world, rather than simply a listening album. The result was a dance floor artwork. And while they may be perfectionists, they’re certainly no purists, carefully handpicking remixers they see as most capable of continuing their vision for the album. Split in 3 separate EPs, ‘Odyssey Remixes – One’ , ‘Two’ , and ‘Three’ will be released in May , June , and July 2018 , featuring reworks of the original album. The second remixes pack feature Musumeci, Guy J, Dubspeeka, Triymph and Karl Friedrich. You can listen to the full premiere of Musumeci’s remix of ‘Boulogne Billancourt’ below.

Musumeci: “Boulogne Billancourt from Monkey Safari is that kind of tracks that combine perfectly harmony and rhythm in a great blend that works great on the dancefloor. The chords in this music composition are epic but at the same time leave a lot of space to a music reconstruction using different point of views. When I first listen to the original version of Boulougne Billancourt I immediately felt between the lines of the music texture, a piano hook and a strong acid bass synth so I added them. The bass line i played in the intro and in the breakdown of my remix, simply reflects the original vibe but according with my vision of the track adds a bit of more suspended feeling right before going back to the action with a more groovy drum and bass lines.“