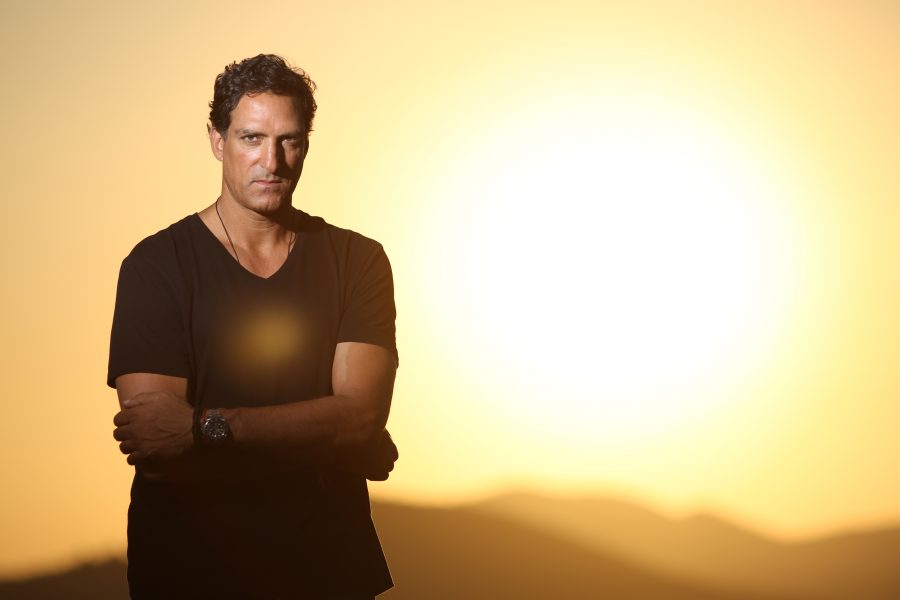 Rony Seikaly is a Lebanese DJ, producer and radio show host who’s led a life that’s every bit as colourful as the music he puts his name to. A prodigious musical talent since his a young age, he began experimenting as a DJ in his young teens, with work as a producer starting soon after. Seikaly’s sounds have since led him to a string of seminal labels, with Subliminal, Nervous and Swings Records all playing host to his dancefloor-focused house sounds. Seikaly’s latest is something of a landmark release for the man in question, and comes at us via his own recently-established label, the aptly-named Stride. Featuring two originals as well as a remix from close friends and similarly-minded music maestros Audiofly, ‘Give Me Space’ serves up a intriguing insight into a label that seems destined for great things.

It’s the title track that gets us underway. An immediately catchy jam, it captures the listener’s imagination thanks to its muffled vocals and bumping, NYC-influenced baseline. As the track progresses, so too does the drama, with its deep aesthetics and classy piano keys adding an extra level of flair to proceedings.

The big room vibes continue unabated courtesy of ‘Whistle’, another upfront, frantic cut that’s been tailormade with large soundsystems and discerning dancefloors in mind. Moody, dramatic and not for the feint of heart, it’s sure to win praise from techno and house fans alike. The release comes to a head courtesy of Audiofly’s remix of ‘Give Me Space’. Luca Saporito and Anthony Middleton have long been celebrated for their intricate way of working and their inclusion here is very much one that’s in keeping with Seikaly’s own approach. You can listen to the full premiere of Audiofly’s remix exclusively on When We Dip. Enjoy !