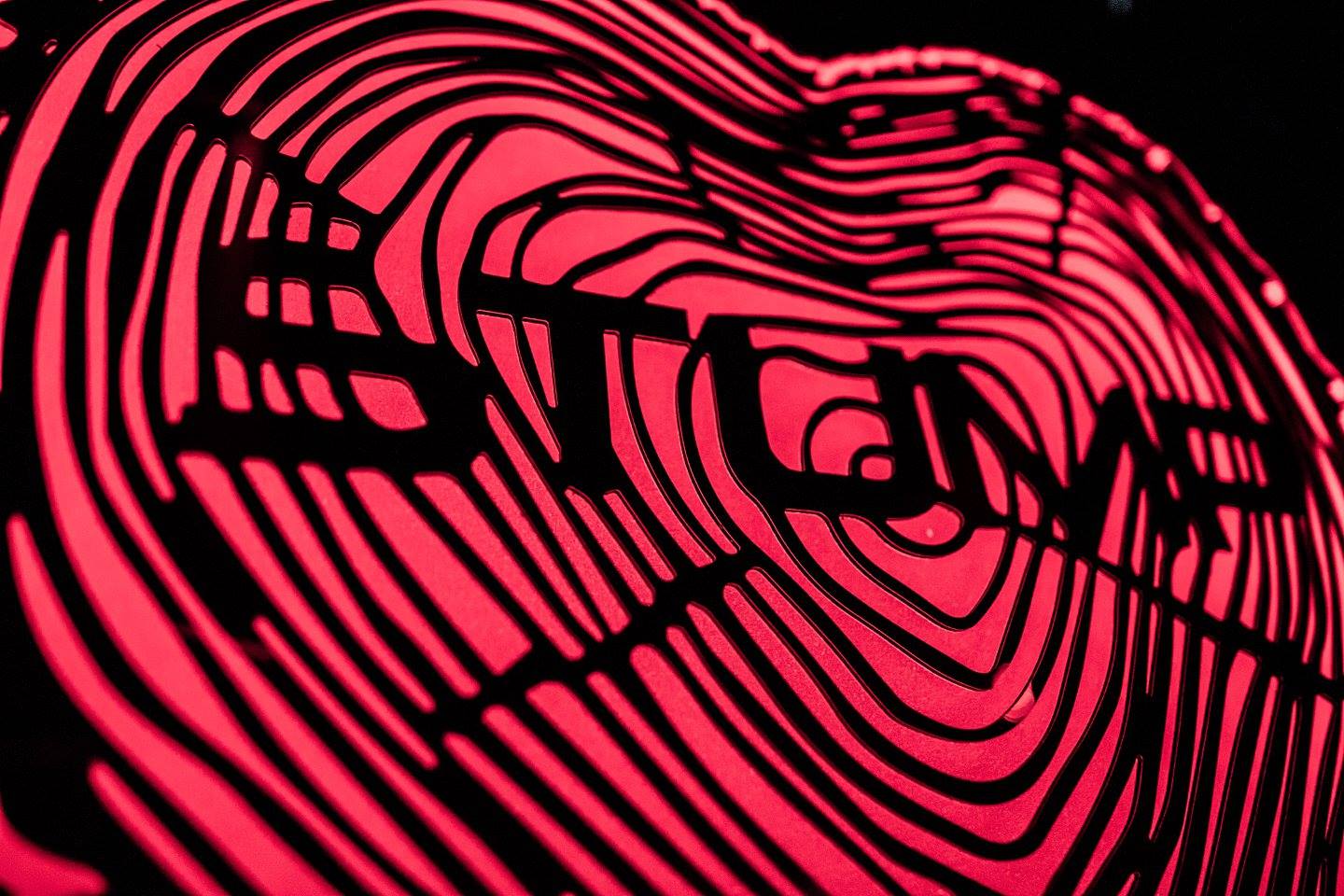 In the spotlight: Stump. The London based outfit throwing excellent parties.

Stump. A name that brings connotations of simplicity. And on reflection, that isn’t surprising. Having attended their most recent party at 93 Feet East a few weekends back, it’s easy to see why their following has remained so loyal. Flawless selections from Real Gang’s Miller, leading into a crafted journey from Georgiana Lucaci, followed by a thumping set from resident Cally. Simple setups, excellent sound systems, and soundtracks that feature the crispest selections of Romanian and minimal grooves, courtesy of respected artists and breakthrough ones alike.

The roster of talent already brought in by the team is impressive, as well as the venues in which they’ve performed. Bow Bridge, 93 Feet East, The Steelyard. Barac, Petre Inspirescu, East End Dubs. All excellent spaces, with impressive selectors, that remain underground enough to ensure a signature atmosphere at each party. Alongside the wealth of headline DJs booked for the events, the team of core residents at the heart of Stump are arguably the driving force behind its success.

And what sort of soundscape does Stump base itself on? The array of Romanian artists on previous bills is fairly indicative of the kind of music on offer. Of course, it’s impossible to pin down the exact selections, but the beats are minimal and dubby whilst managing to retain a slick groove; beefy and well rounded, the list of adjectives we could use to set the scene are countless. But, like most things, experiences can’t be properly enjoyed through words alone.

So roll up roll up, because the next Stump event will be occurring on the 1st of December, with the first stint taking place at London Fields. A:rpia:r affiliate Priku will be fronting proceedings, alongside Gescu, Livio and Roby and Chrissy Hope. Following that north London’s newest industrial space, The Cause, will be the stomping ground for the afterparty. Those looking to carry on will be graced with the sounds of Arapu,  as well as a special guest from the Romanian outfit Sunrise, alongside a back to back from Thierry and Chrissy Hope and a solo set from Zebra affiliate Raltz.

Thierry Schlicklin, the man behind Stump, spoke with us to explain the ethos of the party, how it came about, and what they have planned for the future. Have a read below.

“The whole vision… is based on promoting the music and art we love for the right reason.”

WWD: Hi Thierry it’s good to be speaking with you. Why did you decide to form Stump and start throwing parties?

Thierry: The whole vision was just based on the feeling that there was a gap to be filled in London pushing a certain rolling minimal sound and being consistent throughout the whole day, night and morning, with as much care as possible for every aspect of the event. This includes the sound within the room and the booth, breathing space for our artists to express themselves with extended sets, setting the right mood with simple and comfortable lightings or unique visuals, all within a clean tidy and safe environment and many other details that we can think of. We do also give a great amount of care to the after hours to complete the journey, which is the cherry on top of the cake. Simply being the best we can while emphasising meaningful and forward-thinking music, passion, and that sense of community, which is what London is about. Basically promoting the music and art we love for the right reason and just putting on the kind of party we’d want to go to.

WWD: It’s refreshing to see such an ethos, which is exactly what forms the unique atmosphere at the events. Who are the team of resident DJs, and how did those friendships and relationships come about?

Thierry: Residents DJs are me Thierry, Cally, and Chrissy Hope. I met Cally a few years back when he played for Rejam in London. Those boys brought some of the early Romanian sound to town, although Cally was already living here I think. He was playing some great music back-to-back with Andi, and releasing amazing tracks too, he’s a talented guy. Later on, I invited him to play for another party I was running, Enthral. But generally just regularly going out to the same parties formed that raving bond. It’s quite amazing to look back and observe, as time goes by, how many friendships, relationships and creative projects and businesses constantly come about throughout our music scene, in the ever flourishing hub which is London. Chrissy Hope came a little later into the picture, but still early in the first year build up. We were putting monthly events on then, allowing us to invite more friends and local DJs to the booth. Chrissy’s first set was at the Lion & Lamb and we all agreed he had the Stump ‘mojo’. We discussed it and he was very keen to join the team, and since then we’ve all been growing and bonding together on that journey.

WWD: That’s a lovely story, it’s nice to see how things have grown so organically. And in terms of upcoming plans, what are the plans for the future? Do you hope to start a label for releases one day?

Thierry: Plans for the future are to carry on putting on the best events we can. Our parties at The Steelyard are basically the perfect combination of all the elements we care about. But we also want some diversity and don’t wish to fall into the same routine. So we will try to keep growing and keep things interesting, for us and for our crowd. There are a good few favourite venues of ours allowing us to do so. And as always, caring as much about the after-hours as we do for the main party. We are also crossing over to Romania more often to work with our friends Maraton, along with Zebra booking agency who recently took myself and Chrissy on board. And Cally being with Sunrise, I think there is space to keep moving as a crew, but also individually as artists. We are also hoping to take the brand to other countries but there’s no point in going too far too quickly. Best to keep moving forward organically, one step or two at a time. A label would be nice but not quite yet, there are only so many hours in a day! Hopefully, the time will come to fully dedicate our time to such a venture, as this is not something we would take lightly.

WWD: Taking each day as it comes, yet still staying focused on what is to come. We understand the visual element is an imperative factor in making the parties a success, as is the case with most Romanian parties. Could you tell us a bit about Cote visuals?

Thierry: Cote is such a dedicated and talented person. He used to be an architect and decided to merge both of his passions together. You can clearly see the craft and flawless fittings to any building he gets his hands, and eyes, on. The evolution from one event to the next is amazing to observe, especially when using the same space. There’s always room for improvement, even when it is already at such high standards.

WWD: Thanks Thierry, was a pleasure speaking with you!

So there you have it, an insight into the creative processes that make Stump such a unique party. Far from being oversaturated, the events don’t crop up that often, helping keep things renowned, exciting and clearly distinguished. With an organic following, a clear music focus and a non-commercial outlook at the heart of the brand, it’s not hard to see why Stump has become a roaring and respected success.

The mantra is simple: “Promoting the music and art we love for the right reason”. Now that’s something we can all drink to.

Stump’s next event in the capital will be taking place at Hangar London Fields on December 1st,  followed by an afterparty at The Cause. Tickets for both events are available here.