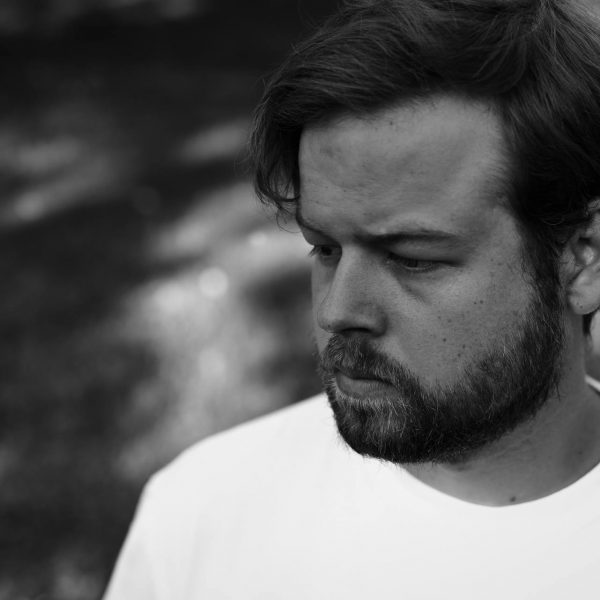 When We Dip 106 mixed by Finnebassen

Bringing you only the finest of music in WWD106 this week! We have the honour to host none other than Finnebassen. Melancholic house music is the produce of much musical soul searching for Norwegian producer Finnebassen. Ahead of his release next week on Superflu’s Monaberry we caught up with the Norwegian Star.  You can listen to the mix while reading the cool interview we did with him. Enjoy !

WWD: Hey Finnebassen, thanks for sitting with us today, hope you’re well !

I’m in my apartment In Oslo. Just had breakfast, and on my way to the studio after that. And that’s where I have spent the majority of my time recently. Making a lot of new music. Last weekend I also had a gig here in Oslo with my friends from Agents of time at jaeger .

WWD: Tell us a bit about where you grew up? What was it like for electronic music?

I grew up in Oslo. It was a very small scene, however the people who contributed to the scene were playing music of very high quality. There were a few parties that caught my attention first. “Footfood” and “sunkissed”. Those two parties created the cultural foundation for the Finnebassen project.

WWD: With a career spanning over 10 years, how would you describe the evolution of your music/sound from when you started to now?

Well, my first music had very little thought behind it. There was almost no process other than actually just producing what sounded good to me there and then. I was also using VST’s only. Not that I don’t use VST’s now… I still use plenty. But now I mostly use analog synths for bass, leads and pads. I also used to lean heavily on sampling vocals, which I moved away from years ago. As a guitar player I wanted to find a way to express myself through melody. And I feel I am getting somewhere in that regard. Also my club music is getting more conceptual as I try to fiddle with different musical concepts to get to a new sound or structure within a song.

WWD: On March 1st, you will put out a new release — ‘Wide Open EP’ on Monaberry. Tell us a bit about the EP and how it showcases your individualities.

There are 3 original tracks, but they all showcase different parts of my musicianship. “Sekvens” is a 1 take 8 minute recording of my Juno 60, I want it to be repetitive, but still I want the lead to evolve over time. Monochoir is a percussion heavy beat with a simple lead that gets harmonized over time. It showcases the harmony you can get with a monophonic synth with different voicings. And Wide Open is just a very open track. Not minimalistic in any way. Its more of a composition than a club track.

WWD: Can we expect more new music from you in the near future?
You can indeed. I’m working on a collab with the very talented Jon Charnis, also I’m planning to start my own label for my slower music.

WWD: You’ve released on some really cool labels in your time. What’s the record you’re most proud of? And why?

The record im most proud of is not release on any label. It’s a free download on my soundcloud. Its Called « vi Nå » and I wrote it after I lost my best friend. It was the first time that I, as an artist took something that was impossibly difficult to even think about, and made my emotions into music. I took something that was incredibly difficult for me, and turned it into something of value to others. Something that could resonate with anyone, at any age. Genreless. Its a piece of music I can put on in 50 years and I can still be proud of it.

WWD: How do you get inspired to write your tunes?

I think there are too many answers to that question. Its not one process that or thought process that jumps put. At the moment I just try my best to make the best music possible. And how I do that varies from project to project.

I hope social media becomes less important in a business where music comes first. Its hard to tell what’s more important these days. I commit all of my day to music, but I also have to care about taking selfies and writing something with that selfie. To me its taking the underground scene closer and closer to EDM. And it needs to stop.

WWD: Cheers for speaking to us today Finnebassen