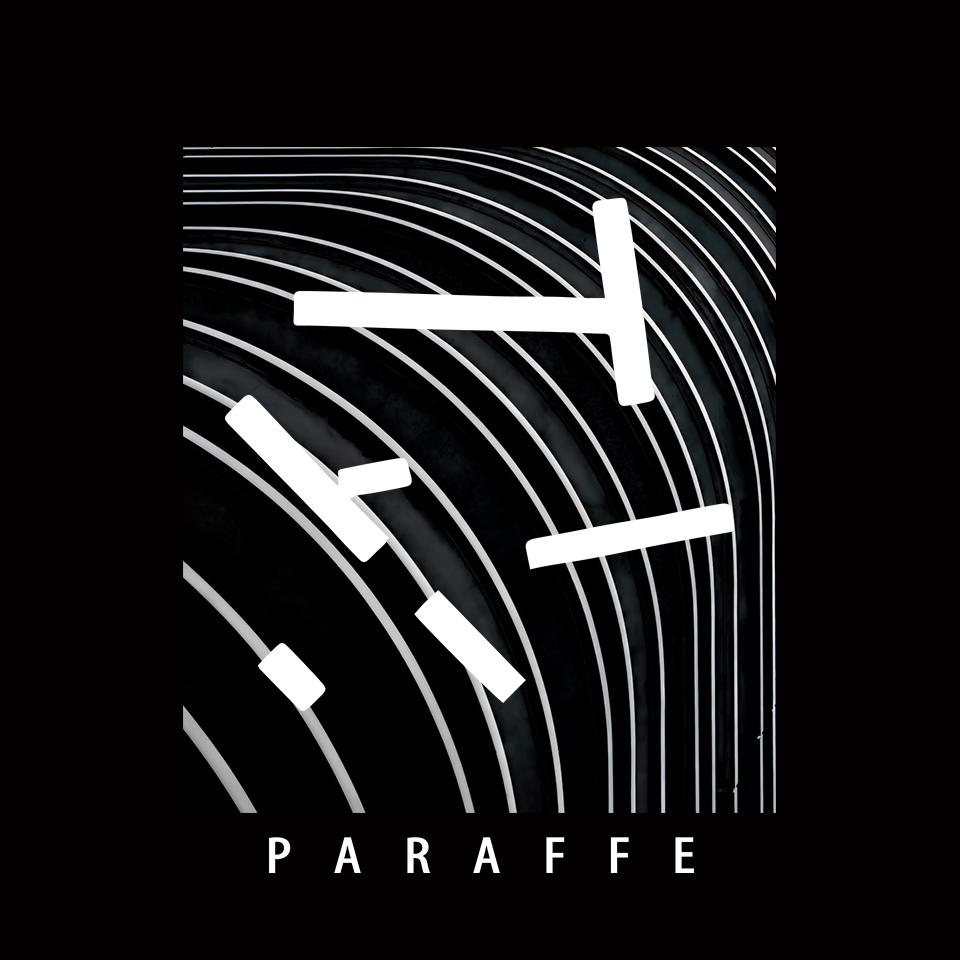 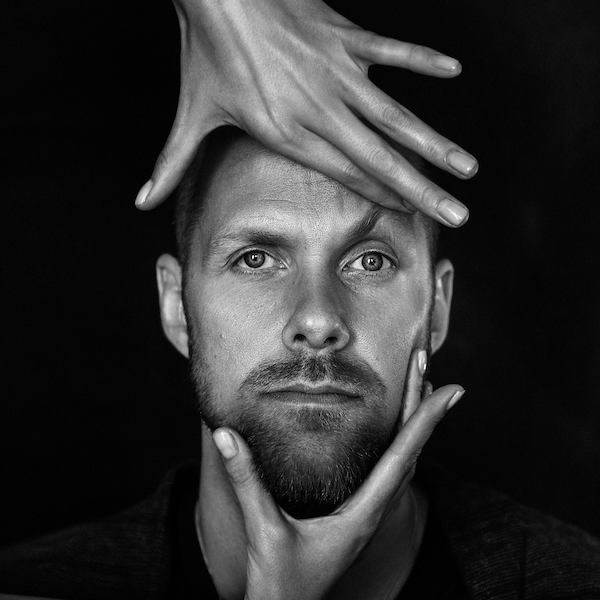 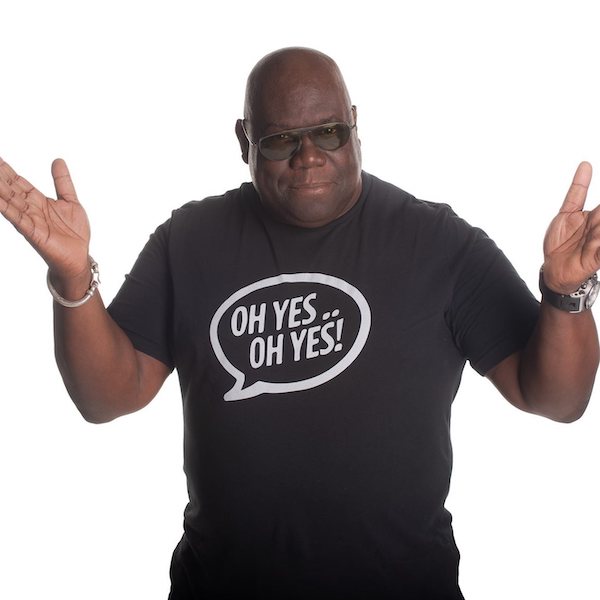 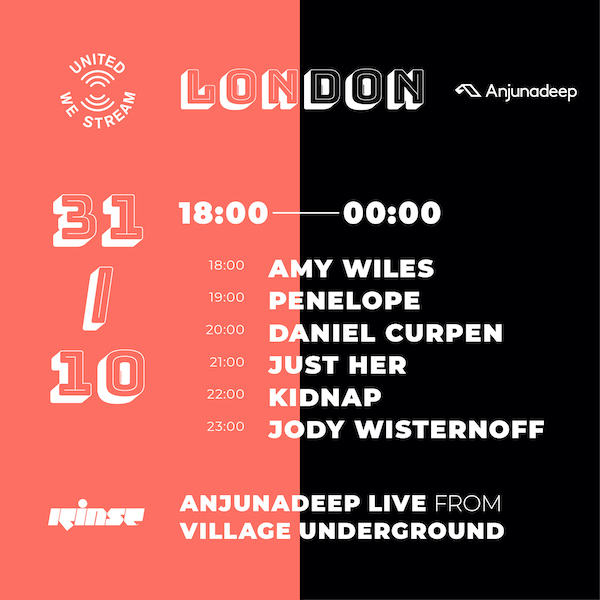 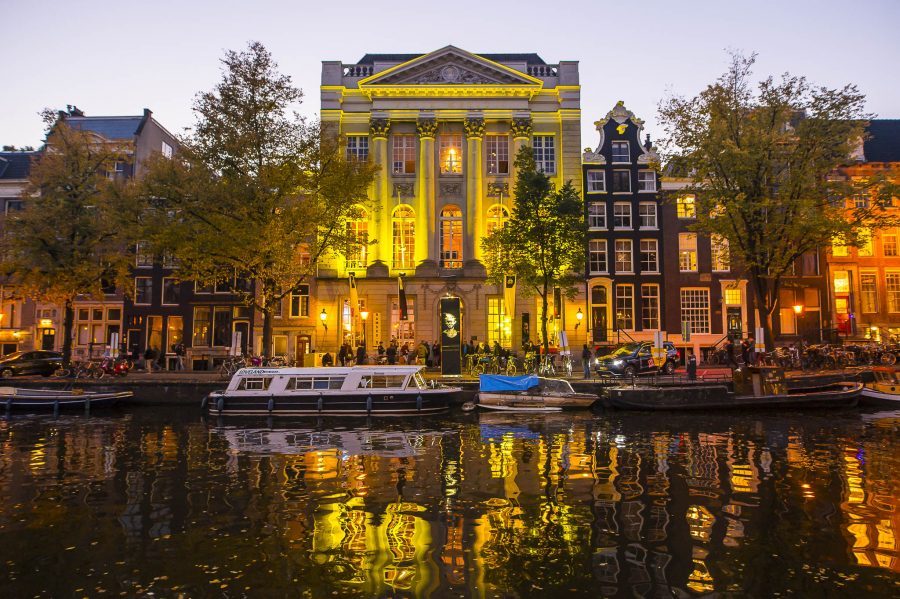 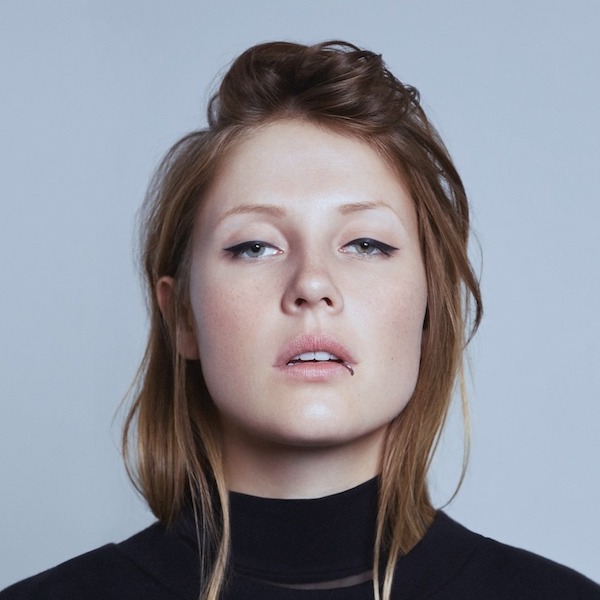 There’s a new kid on the block in London’s ever-growing party scene. Having thrown a few shows last year, Paraffe are returning on February 15th and holding a mammoth event in doing so. Taking over Bloc., nestled in the depths of Hackney Wick, the party starters have enroped a lineup that caters for those in the know. Think the sound of Innervisions merged with the flare of Bedrock, with a touch of AnjunaDeep thrown in, that holds a healthy dose of up and coming talent to keep everyone entertained.

The venue in which they’ve chosen to host their first party of 2019 is arguably reflective of the party’s ethos. Having already taken over Starlane Pizza Bar, as well as Studio 9294, another of Hackney Wick’s various haunts felt like a natural progression for the party: Bloc. A person doesn’t simply stumble across this venue on a night out: if you’re at the venue it’s because you’ve chosen in advance to go there, and that can only be a positive thing. Allowing the right atmosphere to be formed, through good people being there, makes for a signature vibe at each party.

Of course, the DJ’s play a pivotal role in the formulation of such an atmosphere. With a nice selection of artists on the bill, it’s safe to say Paraffe are providing a platform for those coming through the ranks to reach a wider audience. Kincaid, a DJ we first encountered nearly two years ago now at Jonas Rathsman‘s ‘Elements’ series, is quickly cementing himself as one of the scene’s more esteemed artists. Having played for the likes of Everything Will Be OK, as well as London institution Fabric, he is already a respected artist in his own right.

Alongside him will be BOg, a native Romanian who has been based in Paris. A prolific producer, the likes of Crosstown Rebels, Bedrock Records and Innervisions have already been conquered. And with plays in England few and far between, it’s impressive to see Paraffe bringing such a talent to London. Have a look at the video above if you’re not familiar.

And rounding off the bill are Sterocalypse, an Italian duo who’s ‘Lone Solo Drummer’ release on Innervsions is a certified heater. Champions of the underground, the team’s melodic yet similarly groove-laden sound has seen them chart on the renowned Get Physical Music also.

So, save the date. 15th of February, Bloc., Hackney Wick. We hope to see you there!

Paraffe’s next event will be taking place at Bloc., in Hackney Wick, on the 15th of February. Tickets are available here.