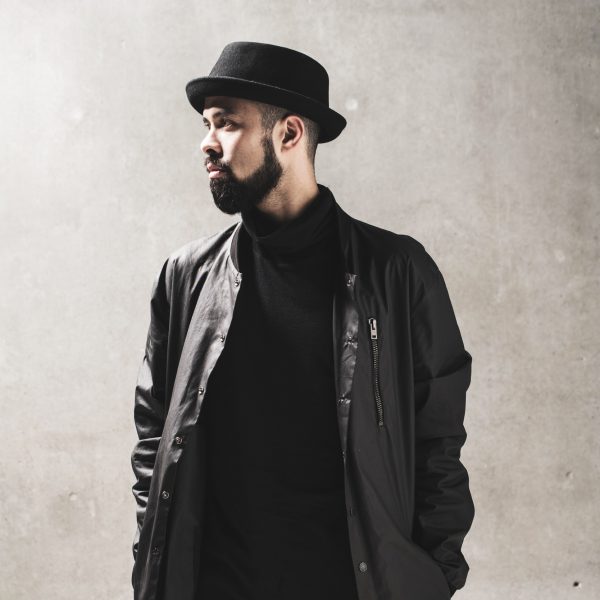 Danish producer Christian Nielsen has been one of the standout producers straddling the house/techno divide in recent years. Multiple releases for Exploited Ghetto as well as for Kompakt/Speicher, FFRR and Play It Down have all earned him an incredibly solid reputation. Now he returns to Exploited Ghetto for a fourth EP featuring three weighty dancefloor workouts.

‘Never Been To Detroit’ is a sleek, muscular beast. All throbbing bottom end, punchy classic drum sounds and reversed chord stabs, it harks back to techno’s past while still maintaining a contemporary feel. Wonky delays and FX give it a gently tripped-out feel in just the right places as the commanding vocal calls out the names of formative house and techno cities. “It’s about exactly what it says, to be honest!” he explains. “It’s still on my bucket list of places to go. This is a tribute to the Motor City.”

‘Riot’ burns slower and deeper, chugging away with subtle inflexions. Brooding with bass pulses that have a morse code-like feel to them and woozy synth drops, the track unfolds into darkly trancey breakdowns that send a tingle up your spine. Pitch-bending percussion ticks away, with delayed stabs building the groove further. Stripped back and with an arrangement that never overpowers, it’s a subtle and meaty track. “I made Riot one day when I was kind of pissed off” he says of its moody undertones. “I’m not sure what it was, but I remember just feeling like making something dark and unexpected.”

‘Sin’ completes this formidable package with a more housey intent, but not less intense for it. A nagging 3-note bassline twangs away with a gruff edge, dusty breakbeats tumble over the kicks and hip-shaking tambourines drive the whole thing along. The breakdowns lay on soaring synths rising relentlessly in pitch, while manic siren blasts and gentle cymbal rides increase the intensity further. The brooding tones and soaring feel of the main break bring a euphoric edge to the track before we thrust back into the darkness. “Sin was all about that bassline. I actually worked on this track for quite a while and couldn’t really get it finished. One of those tracks that sound simple enough but making it was quite the opposite.”

You can listen to the full premiere of Riot exclusively on When We Dip. Enjoy !