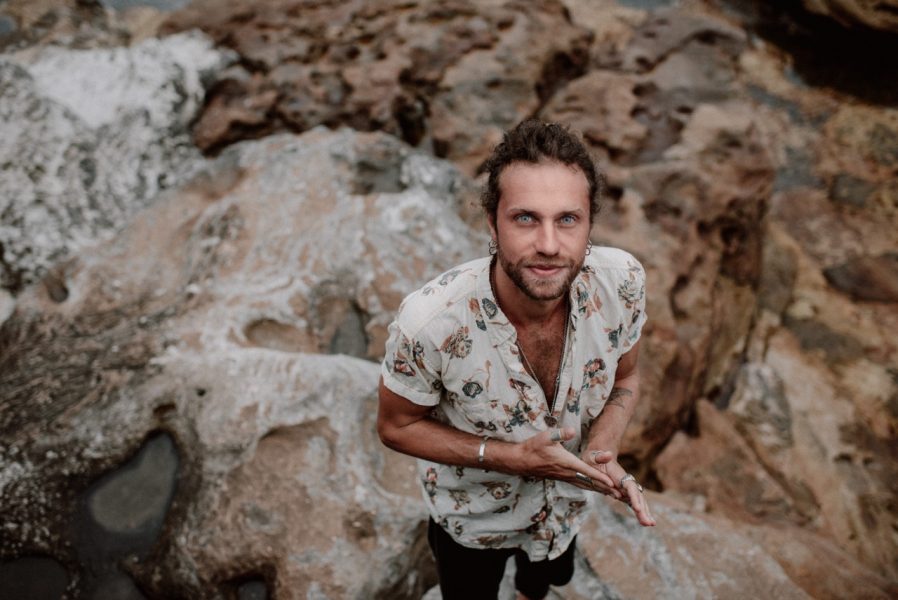 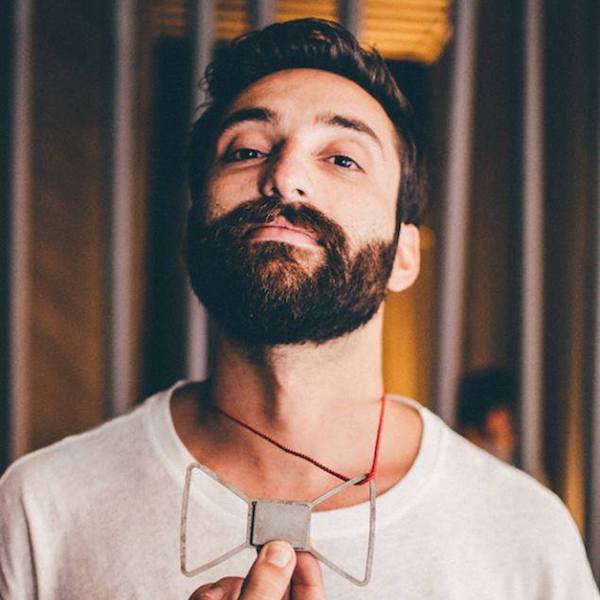 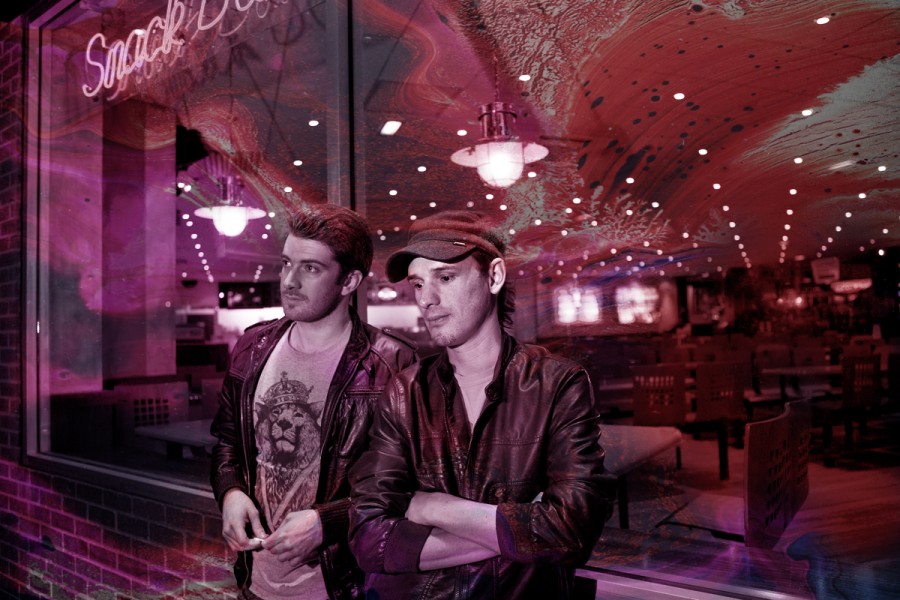 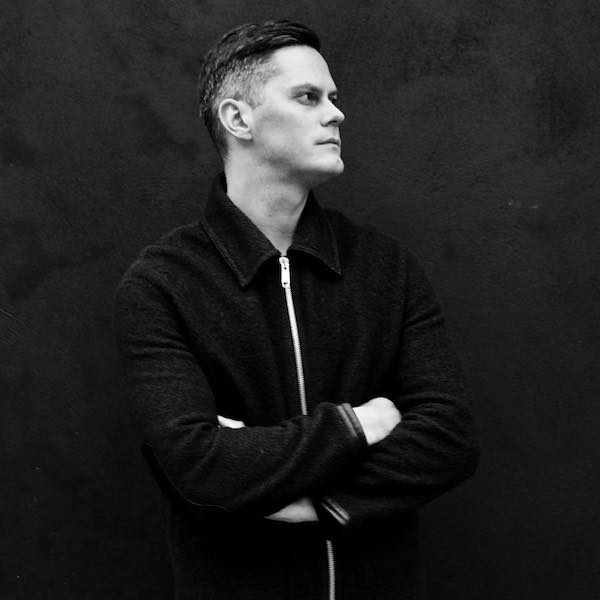 Following their successful debut earlier this year in Barbados, Vujaday Music Festival has continued the rollout for the second edition and have announced their stacked phase two lineup. Vujaday 2019 will take place from April 3-7 at different venues all across the stunning Caribbean island. This will give attendees the chance to take in a new experience and venue each day while exploring the island. YokoO is their guest for this exclusive mix on When We Dip. Enjoy !

More artists will be added to the final lineup as the festival nears closer, which will include more artists from Barbados and the Caribbean. Vujaday will also be announcing what venues they will be taking over shortly, and will be hosting a new daytime party series for the first time this year. Details regarding this exciting new addition to the already jam-packed Vujaday experience will be announced soon.

Venue highlights from last year included Bellevue Plantation, a 100-acre property built in 1735 that included a pool, polo fields, and lush gardens surrounding the property. Another favorite was Cornwall House, which allowed those in attendance to witness a breathtaking sunrise while overlooking the gorgeous Eastern Coast of Barbados. Other venues were located directly on the beach and gave those in attendance the chance to sink their feet in the sand throughout the event.

With its dedication to providing attendees with an experience they’ve never seen or felt before, Vujaday pulls all the stops to create an unforgettable journey for attendees. The event spans over the course of five days, allowing festival-goers to be fully immersed into the culture of Barbados while traveling throughout the island to experience the unique venues that Vujaday takes place at.