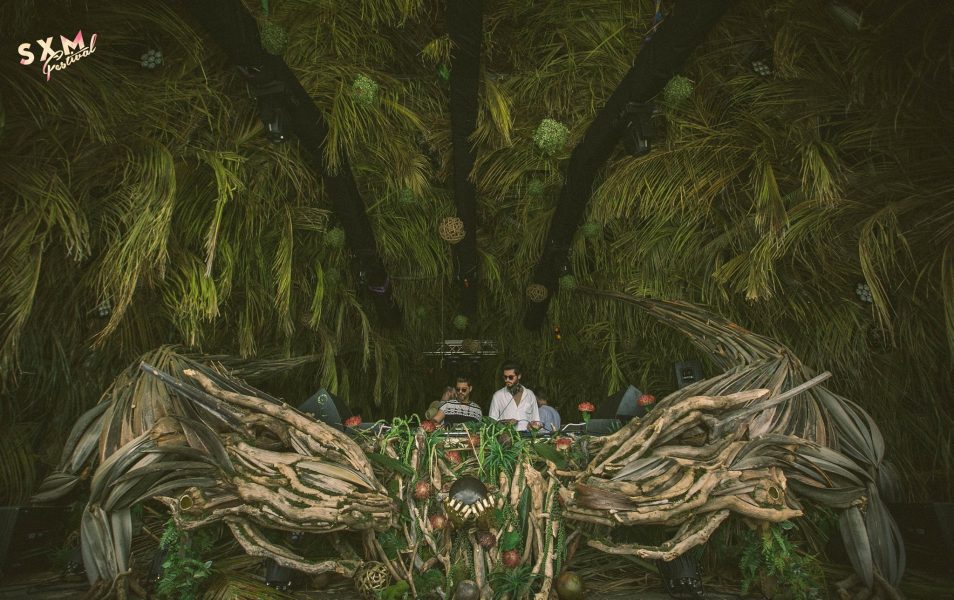 Audiofly and Oxia both record a mix for SXM Festival 2019

The stunning Caribbean island of St. Martin welcomes back the legendary house and techno festival SXM. This return has been postponed due to the string of hurricanes in 2017, including Hurricane Irma. SXM festival organizers have instead been channeling their efforts into rebuilding St. Martin and helping the people affected by the destruction, through the Two Bunch Palms Foundation. As a result, their beloved island has made a strong comeback and is ready and eager to host SXM Festival again next week. With the anticipation reaching climax, we’re very excited to bring you the ideal appetiser – two heavy duty session brought to you by Audiofly & Oxia. Press play 🙂

Ever since his first EP in 1995, OXIA has prevailed as one of France’s most influent actors in the electronic music scene. He has built an impressive catalogue on respected imprints such as Kompakt, Hot Creations, 8bit, Knee Deep In Sound…

In 2017, OXIA’s classic hit “Domino” (37 million views on YouTube) was re-released on Sapiens, and came with a number of very successful remixes. In parallel, OXIA himself released a few remixes, notably for Moby (Suara), and others (Moan, Diversions Music). His touring schedule is taking him across the globe, from the intimate clubs to the festivals (Resistance by ULTRA, B My Lake, Untold, BPM, Dreambeach, Brunch In The Park…) and, for the fifth consecutive year, playing for Music On at Amnesia Ibiza. 2019 will see new OXIA releases following, starting with his ‘Second Mood’ EP out March 1st via Diversions Music.

From the sand in Nevada to the beaches of Tulum audiofly is in a class of its own. The duo formed by the legendary producers Anthony Middleton and Luca Saporito (With 13 years behind them as a creative partnership) are always looking for the next frontier in pursuit of their own unique sounds. Producers, event organisers, performers and successful label owners, Audiofly is a mature and established partnership, driven and unmatched in their exploration of this modern music lifestyle. Audiofly are currently on the lead-in electronic music artist of their genre.