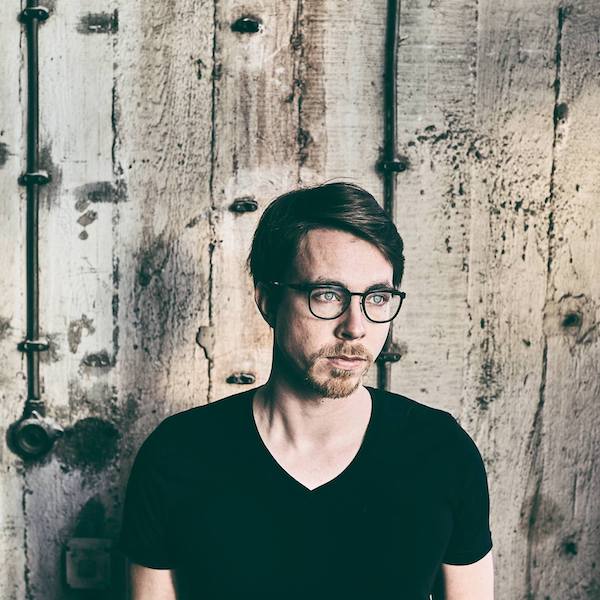 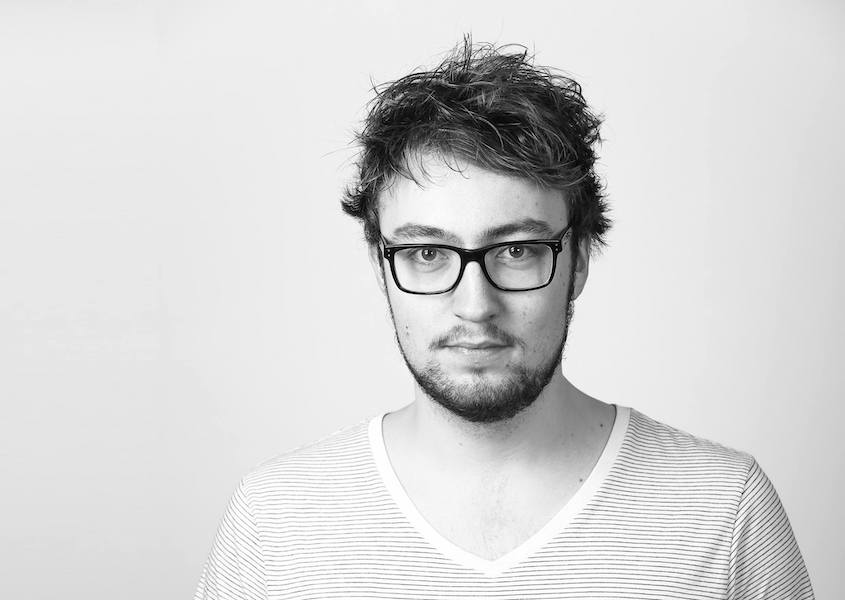 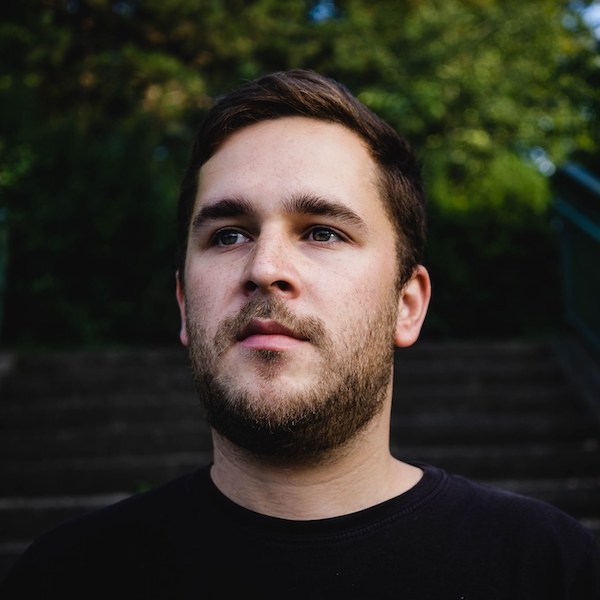 Duboka. There are good things occurring in the city of Birmingham. An intimate outfit, with a small team behind it, are organising a party that features one of Romania’s seminal artists. A tucked away venue in the backstreets of Birmingham, whose capacity is little more than two hundred people, will lay host to Arapu, a veteran of the Romanian minimal scene.

The space in question is Suki10c, a cosy venue located deep in the heart of the city’s industrial landscape. Small, yet similarly encompassing, such a venue forms a perfect backdrop for the dubby, rolling sound of one of Romania’s finest. Having begun hosting free events in December of last year, the scale at which the outfit has grown is certainly impressive. Hosting a legend of the Rominimal scene is an admirable feat for any promoter but, for one that is still in its infancy, such a feat is certainly amplified.

Alongside Arapu, rising Romanian star Paradoxal will be making an appearance. A talented producer, the fresh-faced Romanian has already released on the likes of Pleasure In Mind Records and Tzinah Records, and May 26th provides the perfect platform to bring his sound to a wider UK audience.

Finally, the resident DJs at the heart of such a project, Elliott Rankin, Josh Birch, and Mark Birch, will be laying the foundations for the evening. As residents, they are the driving force behind the party and inimitable selectors themselves. We can’t wait to see what they have in store.

So who are the outfit organising this party? Duboka, meaning deep in Bosnian, is a record label and video platform. Their Facebook page, where they share user videos of various events within the Romanian and minimal scene, has amassed over 2500 likes. This is a significant feat for a UK based platform considering footage of such a genre is, arguably, hard to come by owing to the introverted nature of the scene.

The team itself is made up of two members: Elliott Rankin and Mark Birch. Both talented DJs themselves, the project is a clear reflection of their work ethic. Started as a video platform, with concrete events now coming thick and fast, the future is certainly bright for the Midlands-based crew. Via email, we had a chat with the team, to get an insight into the Duboka project. Have a read below.

“There are a lot of exciting parties going on all around the country at the moment all of which inspire us.“

WWD: Hi Mark, thanks for sitting down with us today. It’s good to see a UK based outfit promoting and representing the minimal scene. How did the idea to form your own collective come about?

D: Thanks for having us! The idea came about when we were playing at an apartment party in the centre of Lichfield, when a pub owner from across the road heard our music from out of the window and asked us to play a daytime party in the courtyard of his pub. We ended up promoting the night through friends and online over Christmas and ended up gaining a small following from it. After this happened we decided to develop the brand and pursue bigger events.

WWD: That’s a unique story! It’s great to see local support. Considering Duboka is still in its relative infancy, it’s safe to say things have gone from strength to strength in quite a small space of time. What are the plans long term?

D: We would like to take a leaf out of how the Romanian’s do things with their sound, visuals, and production. We want to initially keep the parties intimate with low capacity venues hosting great headliners in the scene. There are a lot of exciting parties going on all around the country at the moment all of which inspire us.

WWD: Amazing! We’re excited to see how things develop. Now regarding your other guest on the 26th of May, Paradoxal, we hadn’t come across him before. But having listened to his Duboka mix we were mightily impressed! How did that relationship come about?

D: The relationship came about after he won a competition on our Facebook page to win a €50 Deejay.De voucher over Christmas. We attended the Drums NYE party in Busteni and by chance, he happened to be there at the same time as us. After bumping into each other and talking we discussed the future plans for our event and agreed to have him play at our party on 26th May in Birmingham. From then on we received a guest mix from him and now we’re very much looking forward to having him over to support Arapu, as well as some exciting unannounced news later on in the year. He has some serious productions coming out and is definitely one to watch in the scene.

WWD: Brilliant, it’s so good to see a homegrown party supporting homegrown talent! Finally, your event in May will feature one of Romania’s best talents: Arapu. You must be super excited to be hosting him! Tell us a bit about that booking. What made you go for him specifically?

D: Yes we are counting down the days, we can’t wait! We have always been a fan and after seeing him numerous times in Romania we decided it had to be done. He has undoubtedly delivered some of the best sets we’ve seen and to have him in Birmingham at a 160 capacity venue will be something special.

WWD: Brilliant, thanks for speaking with us today guys! And all the best for the future!

So there we have it. A video platform, record label, and party hailing from Birmingham that is made up of two members, all of whom are unified by their love and passion for Romanian minimal. Through talking with the team, their desire and fondness for what they do is outstandingly evident, and infectious also.

Grassroots, organic and wholly music-focused, Duboka is an outfit whose presence in the scene is only just beginning. An ardent enthusiasm underpins their work ethic, whilst the rolling groove of the Romanian scene bubbles gently along.

Keep your eyes and ears peeled ladies and gentlemen: Duboka is here to stay.

Duboka presents: Arapu and Paradoxal will be taking place at Suki10c on May 26th. First release tickets available here.