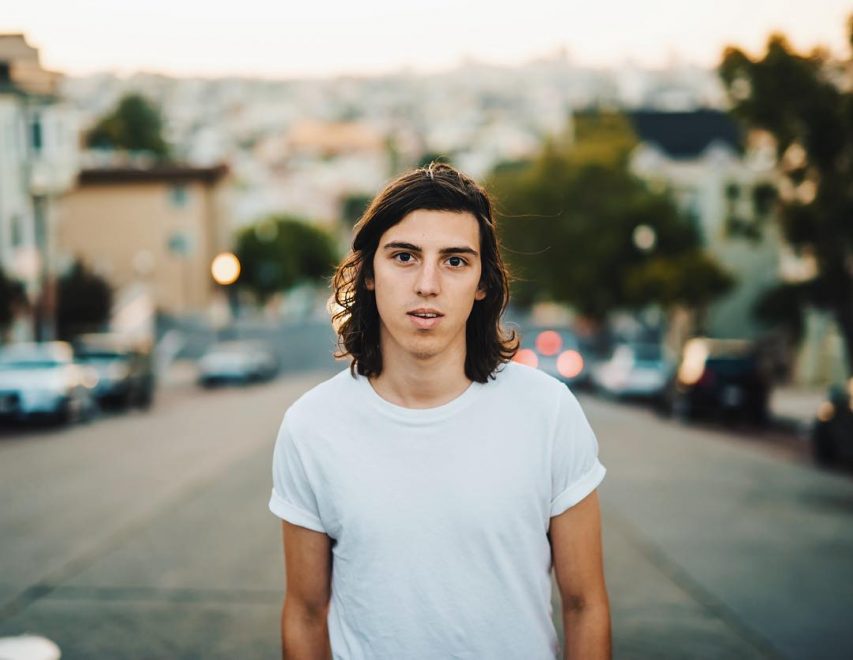 A big hurdle that burgeoning producers must surmount is the ability to craft their own distinct sound. In the world of dance music, there is a lot of cookie cutter house and techno. Artists that put their stamp of distinction on each track and create unique soundscapes are the ones that stand out amongst the crowded field of producers.

Durante is a musical technician with a knack for emotive builds and relieving grooves. With swirling melodies and dark, haunting bass lines, his progressive arrangements have captured the attention of some of the biggest tastemakers in the scene.

We caught up with Durante, who is leading the charge amongst young American dance producers, for a quick chat about the journey thus far.

WWD – What was your first reaction to hearing Bonobo drop your tune ‘Split Wick’ in his Boiler Room set last year?

Durante – I specifically remember being at a Denis Horvat show the night before the Boiler Room & receiving a text from Valerie Lee (Mixmag) saying “I just shazamed your song during Bonobo’s set at Igloofest”. Was pretty floored to say the least, great moment. I tuned in to the stream the next day and sure enough, there it was again. Was definitely fun to watch, whole set was really good.

WWD – Just last month, he included your newest release Maia in his esteemed Fabric Mix. What’s it like having an artist of his significance show continued support or your work?

Durante – It was really kind of Bonobo to ask me for music while he was working on the mix for Fabric. He didn’t have to do that, and I am grateful for the honor to be included

WWD – Los Angeles is the music capital of the world, yet house and techno struggled to find consistent footing in the entertainment hub for some time. As an Angeleno, what can you tell us about the resurgence of the underground dance scene in Southern California?

Durante – LA doesn’t get the best rap I suppose, but the buyers and party throwers in Los Angeles do a really great job of bringing in the underground sound week to week. Just this weekend we have Moodymann, Maceo Plex, Dennis Cruz, and a couple after hours things with unannounced lineups.. Parties like Rhonda, Midnight Lovers and many others keep dance music alive and well in LA. It’s also great to have a resource like Restless Nites (kind of like our own Resident Advisor) which will kindly list all of those parties in one place.

WWD – As big fans of your ‘Durante Selects’ playlist, it’s clear you have an eclectic mix of influences from across the scene. Who are some of the guys and gals that you see pushing the envelope in dance music these days?

WWD – Being raised in Florida, it must have been incredible to man the decks as part of the recent III Points festival in Miami. The lineup stood out as one of the most forward thinking and well rounded bills in recent memory. How did your set go down, and what were some of the highlight from your weekend?

Durante – Set was very fun! My favorites were Honey Dijon, Erykah Badu, Khruangbin, Mariel Ito & Danny Daze, with a lot of great sets from the local artists & djs as well. Max Cooper’s light installation was nuts, I don’t think many people realized it but there was a live visual artist doing something like 8 one hour+ sets each day of the fest. I was able to bring my family out on Sunday, which was nice

WWD – You are deeply involved with two terrific labels: Amtrac’s Openers and TEED’s Nice Age. Tell us a bit about your relationship with the two label heads and what it’s like to have these platforms for your productions and events.

Durante – They’re both good friends of mine. I’m Nice Age’s label manager, and I try to help out with all the Openers stuff as much as I can. Have some rad stuff coming out from 9th House & Rick Trainor soon, we’re excited for those.

WWD – Any hints on what we can look forward to from you as we approach the summer season?

WWD – Thanks for your time, Kevin! See you soon. 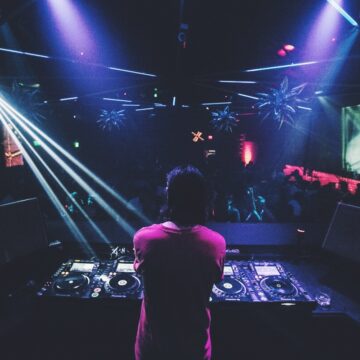